The leadership of the Christian Association of Nigeria (CAN) has declared Jan. 21 of every year as the CAN National Day of Prayers for the `persecuted Christians’ in Nigeria.

Pastor Adebayo Oladeji, Special Assistant Media and Communications media and communications to the CAN President, His Eminence, Rev. Samson Ayokunle said this in a statement in honour of the late CAN Chairman,  Rev. Lawan Andimi.

Oladeji said the date was set aside in remembrance of the slain chairman in Michika Local Government of Adamawa State and other victims of terror and herdsmen attacks.

“Jan. 21, was the day Rev. Andimi was killed by the Boko Haram terrorists after his refusal to convert to Islam as demanded by his captors, hence, it was a day chosen in his honour.

“The resolution, according to the CAN President, became imperative in honour of all the Christians who have been killed by the Boko Haram terrorists,  herdsmen killers, and the bandits nationwide,’’ he said.

He called on the Body of Christ in the country, especially denominational leaders to reflect the date in their annual calendar of activities.

“The decision was taken Friday at the just concluded meeting of the National Executive Committee held at its National Secretariat in Abuja.

“Joseph Daramola was also confirmed in the meeting as the substantive general secretary and Elder Biodun Sanyaolu as the Assistant General Secretary of CAN.

“Daramola has been the acting general secretary of the association since the demise of the immediate past General Secretary, Rev Dr Musa Asake, after a brief illness,’’ he said.

Coronavirus: Ganduje declares one day prayer and fasting in Kano against COVID-19 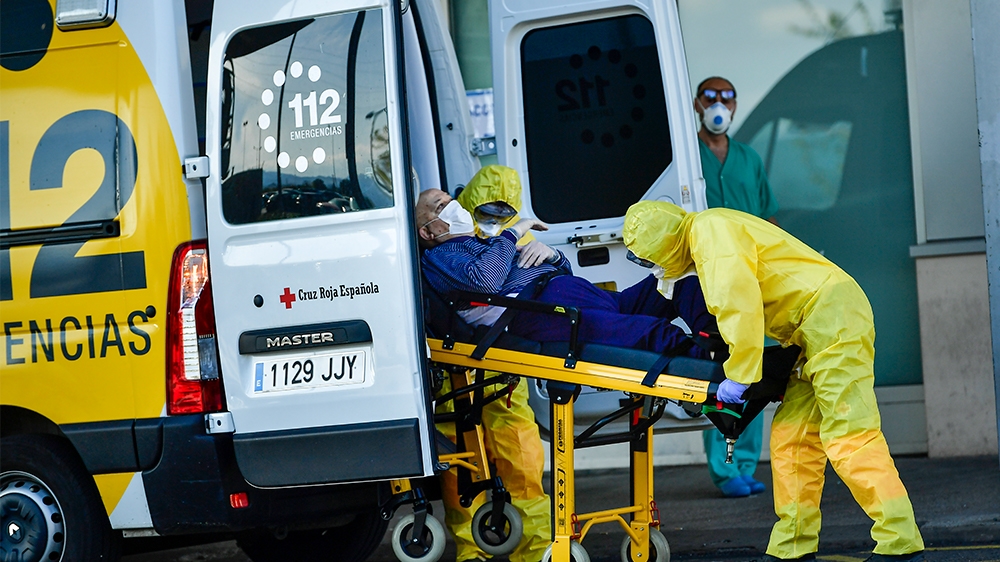 Coronavirus: Footballers can survive one year without pay – Tevez

COVID-19: CAN prays for health workers in Nigeria