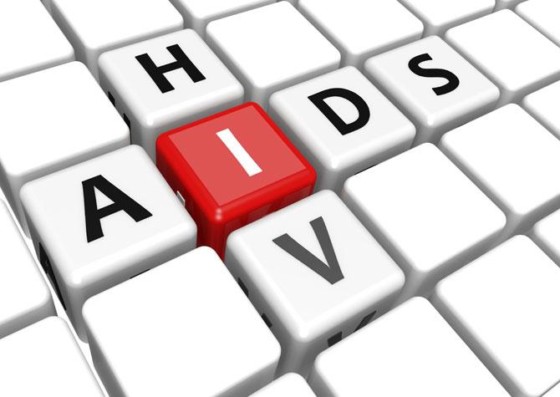 The Zambian government on Friday suspended an exercise to collect blood samples from citizens for an HIV assessment project after it received resistance from citizens.

The Ministry of Health sent out its staff around some residential areas for a pilot phase assessment of the Zambia population-based HIV Impact Assessment Survey.

But the health staff faced resistance due to the current security situation where people’s homes and public institutions were gassed and have instilled fear in citizens.

The security situation is tense after unknown people started gassing people’s home and the public started killing people suspected of behind the gassing.

Minister of Health Chitalu Chilufya said the fieldwork has been temporarily suspended and will only commerce when the security situation improves.

He said in a statement in parliament that the survey was harmless and only meant to assess progress in HIV programming.

The government, he said, will engage various stakeholders to conducts sensitisation programmes before the commencement of the exercise.

According to him, Zambia was one of the nations where the survey is being conducted and that the findings will be announced at the UN General Assembly in September this year. 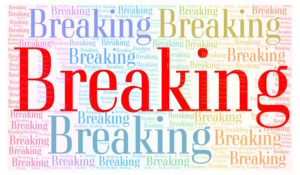 Makinde speaks from self-isolation, calls for collective fight against Covid-19

US begins evacuation of citizens from Nigeria over COVID-19 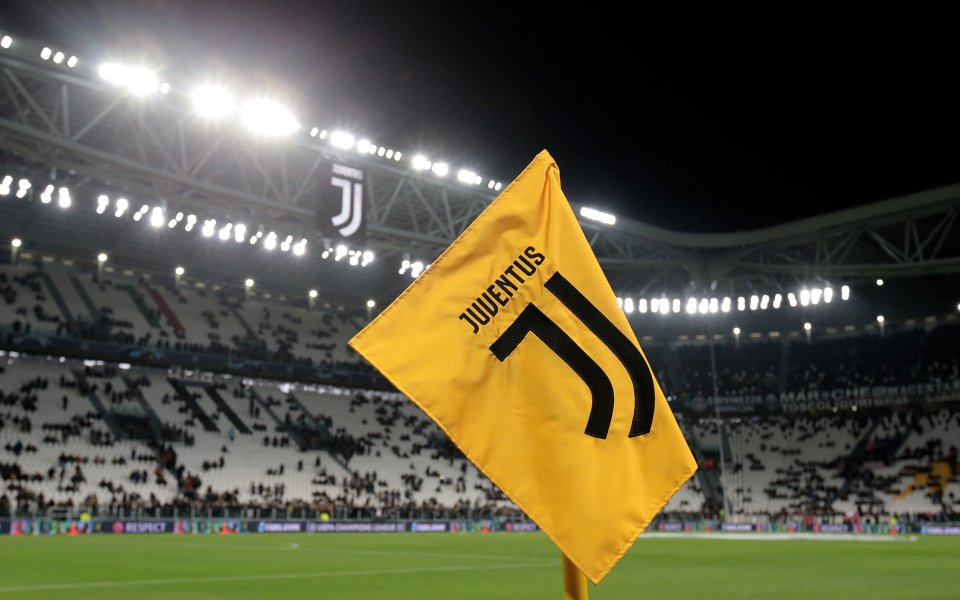