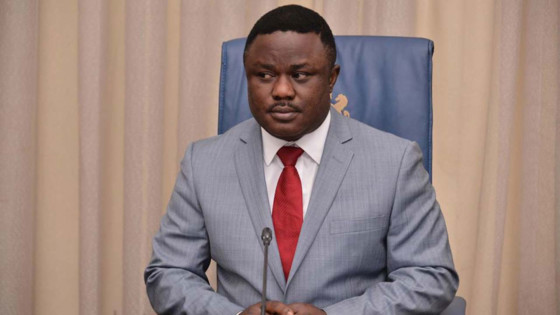 ..Ayade should focus on insecurity,kidnapping …Ekpo

..Gov Ayade has no intention of causing Navy pain..Com for information

A group under auspices of Cross River State Progressives Forum (CRISPROF) Tuesday took to the streets of Calabar to protest an attempt by Cross River State Government to take over parcel of land belonging to the Nigeria Navy.
Addressing journalists, the protesters numbering about 500  youths, led by  Barr. Eyo Ekpo  Nsa stated the group decided to take to the streets to express their grievances against what it described as an attempt by government to take the state backwards.
They accused the Gov. Ben Ayade’s led administration of having a  penchant for grabbing land without recourse to following due process.
The group spokesman charged the Attorney General of Cross River State, to refer the state Governor to section 49 of the land use Act so as to call his principal to order.
The legal luminary charged the Governor Ayade to instead focus his attention on addressing issues that are related to insecurity, kidnapping which has unleashed fear on residents of the state.
Speaking further, Ekpo stressed that they were shocked to see that a lofty project like erecting a hotel by the navy is been opposed by a sitting governor.

Ekpo said: “This is something that other people in other states are struggling to have, unfortunately, our state government wants to take the land which had been occupied by the navy in the last 40years”.
“By section 49 of the land Use  Act, if a federal Government Agency has occupied the land before the coming into force of the Land Use Act of 1978 no state government has the power to revoke their right of occupancy.If the state government wants to take over any parcel of land it should follow due process.
“They have to publish a notice of revocation of the right of occupancy, unfortunately, this state governor has published none, instead they go about grabbing peoples’ land,” he said.
When contacted, the state Commissioner for information, Com. Asu Okang said that state Government under the watch of Gov. Ben Ayade has no intention to take over the parcel of land in contention.
He said: The said parcel of land use to be an annex of Peregrino( an arm of Government’s house) which it gave to the navy.
“Moreso, I wonder why it wasn’t navy personnel who are leading the protest but youths who feel it has become their right to protest. As a responsible Government, we have no intention to cause pain to the Navy,” he said.
Vanguard Nigeria News

CULTURE: Bless the land, and the land will bless you 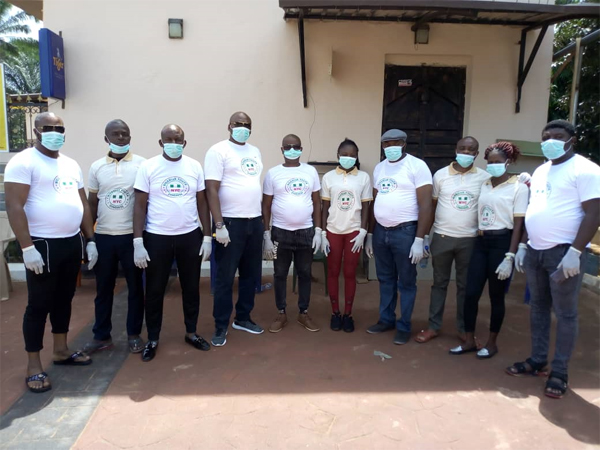 The audacity of power and fetishism of due process (2)

Coronavirus: Kwara residents advised against wrong use of hand sanitisers