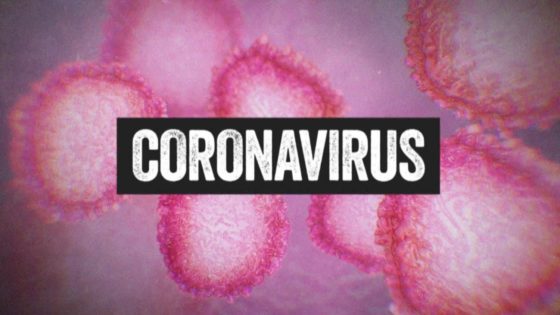 Just how severely has the coronavirus curtailed cargo flows to and from China, the world’s most important trade engine? Chinese government data is both after-the-fact and suspect, but Boston-based big-data company CargoMetrics is now providing a real-time answer.

CargoMetrics has spent the past decade amassing and analyzing ship-movement data, discerning patterns and developing quantitative predictive algorithms. It’s now bringing its powers to bear on what’s happening in China.

“The data covers energy, dry, container activity, and other activity,” explained Brutlag. “Our model is based primarily on the net mass transferred by a vessel.” The mass is accounted for on the day it’s transferred on or off the ship.

Asked whether the mass calculation is based on Automatic Identification System (AIS) signals – which include ship draft levels that indicate whether a vessel is full, partially full or empty – or on algorithms, Borgerson replied, “Both. We’re receiving over one billion AIS signals a day, and where you can’t get that draft information, we have 10 years of point-in-time data and benchmarking and back testing to inform the logic of the algorithms.”

What Cargo Metrics’ data has uncovered is that Chinese imports “are totally in freefall,” said Borgerson.

After Feb. 7, volumes began to nosedive, with the pace of declines accelerating through Feb. 17, the last day of the index data provided by Cargo Metrics.

The index declined by 27% between Feb. 7 and Feb. 17. Asked how this breaks down by segment, Brutlag explained, “It’s mainly dry bulk – iron ore and coal – followed by energy. There was actually a slight uptick in container imports in terms of mass being offloaded.”

Dry cargo volume is down around 40% compared to the month prior to CNY, he said. Chinese exports “ugly”

Chinese exports are not showing quite the cliff-esque collapse as imports, but the trend line is “ugly” and diverging from the historical pattern, said Borgerson. Usually, at around the two-week point after CNY, export activity turns positive. This year, it just kept falling.

“On the export side, the drop is mainly being driven by container-vessel exports, which are down roughly 60% [versus the month prior to CNY]. We’ve entered the time [after CNY] when we would typically see a recovery and there is no sign of recovery right now, as far as we can tell,” said Brutlag.

Australian export volumes are a key indicator for China, given the huge amount of iron ore and coal that’s shipped. The CargoMetrics data shows that two weeks after CNY, this year’s index pattern began sharply diverging from the 2012-19 average, falling steeply until Feb. 13

On a positive note, volumes have been going back up again from Feb. 13-17. It takes 10-15 days for dry bulk carriers to make the trip from Australia to China, implying that the Chinese import data could rebound when those cargoes arrive. “We’re going to have to watch this [Chinese import] data closely in early March,” said Borgerson.

CargoMetrics also tracks global crude oil flows. It has compiled data on the 15-day average of volumes departing the top 10 exporters to China, in relation to CNY timing. “The export data is agnostic to destination so that volume is not necessarily going to China, although historically, a great deal of it has,” said Brutlag.

How to resolve the conflict between this data and the nose-diving Chinese import figures? The answer is that it typically takes 30-40 days for transport of crude oil to China. The ships are now in transit. The question is whether they’ll be able to unload when they get there.

“The anchorages could start to get pretty filled up and the ships could become floating storage facilities,” said Borgerson. “On one hand, that could have a counterintuitive [positive] effect on freight rates. On the other hand, if commodities can’t get imported to China, which is the main driver of everything globally for freight and commodities, that is not good.”

EPL: Giroud reveals what Lampard told me him after Chelsea exit collapsed 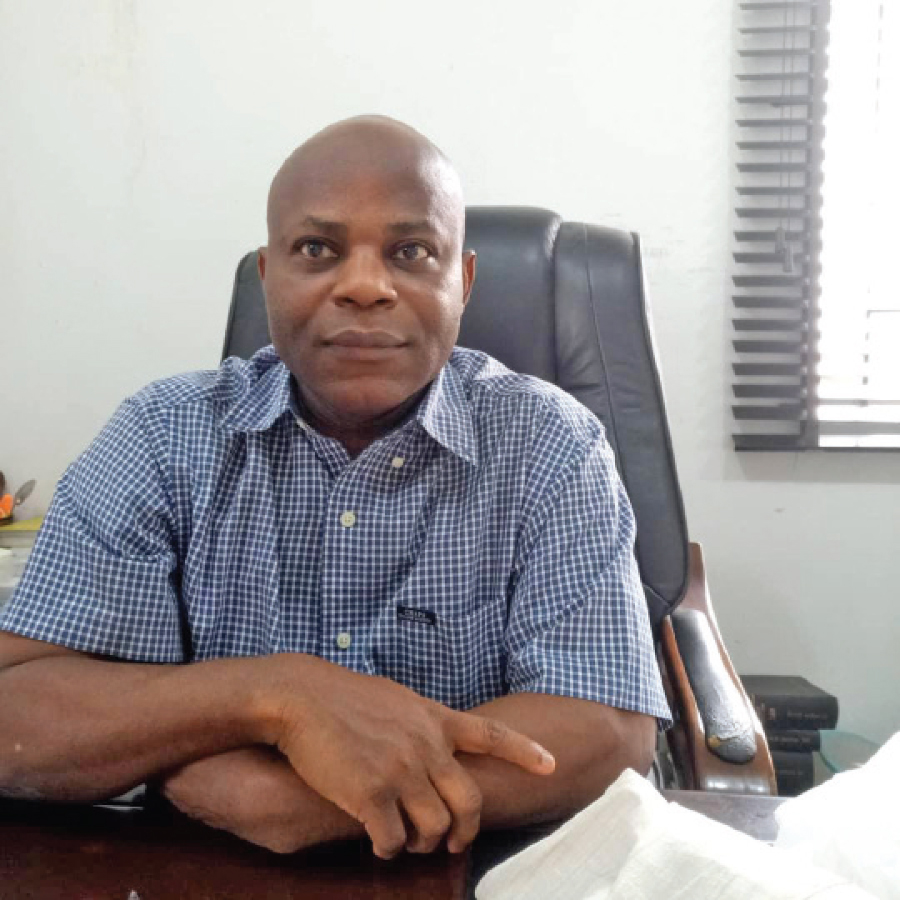 Without restructuring Nigeria will collapse — Bewaji

Coronavirus: US ahead of China, Italy with most COVID-19 cases