Chemical tankers are facing extra costs and problems with vessels due to the switch to low sulphur fuel oil (LSFO) on the back of the IMO 2020 regulations, according to industry players. Speakers at the ICIS World Base Oils conference in London said the change in regulations this year has led to higher, at times “huge” costs for companies.

Ed Schouwstra, commercial director at Netherlands-headquartered Stolt Tanker Trading told delegates: “The [IMO 2020] impact is roughly $130m – our profit was only around $67m last year so [the effect] is huge.”

Due to the new regulations, which limit the amount of sulphur used in marine transport to 0.5%, chemicals shipment companies have had to look at alternative fuels to high sulphur fuel oil (HSFO).

The most commonly used alternative is LSFO, though liquefied natural gas (LNG), methanol, and hydrogen can all be used as marine fuel as well.

However, these fuels are typically more expensive.

The other option is for tankers to be fitted with scrubbers, to clean HSFO, but this is also an added cost.

“We have four fleets with scrubbers, they were put on the ships while they were being built in the yard, so it was slightly cheaper,” said Schouwstra. “If we have to retrofit our ships it would cost about $5-6m per ship.”

There have also been impacts to the vessels themselves as a result of changing to LSFO in some cases. Muhammad Usman, product manager at construction engineering firm Lloyd’s Register, told delegates that inspections of ports have found several problems with vessels caused by the switch to LSFO. “Issues found have been increased wear of engine cylinder components; unstable combustion; increased sludge issue at purifiers and fuel solidifying in the tank, particularly at cold climates,” said Usman.

There have also been inspections where off specification fuel has been found in tankers, with some players taking longer to make the necessary changes to their fuel oil. Fuel stability is one of the major issues,” Usman added. “There have been 63 ports since January where inspections found off specification fuel.” The 24th ICIS World Base Oils and Lubricants Conference runs on 19-21 February in London. 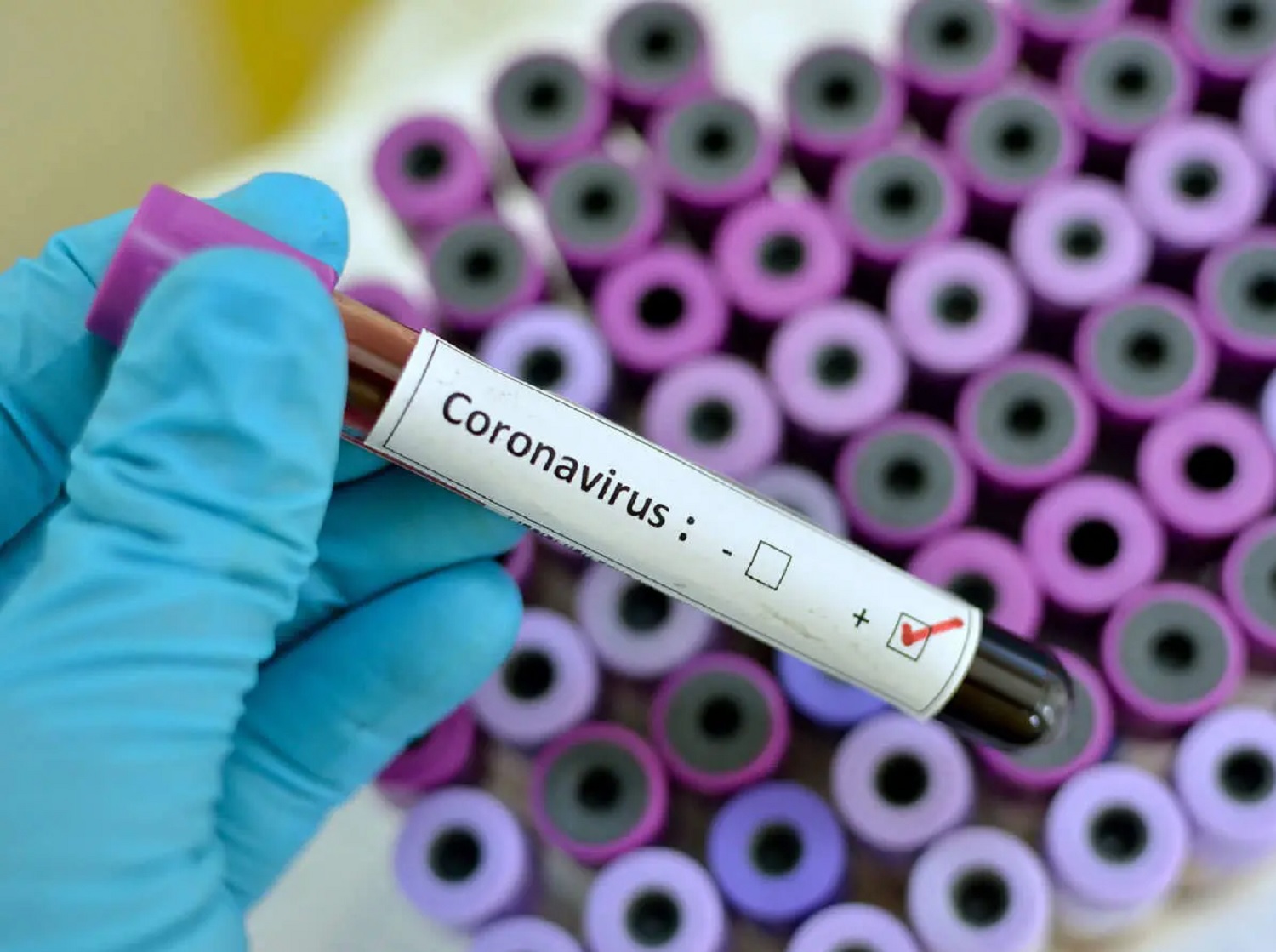