Inter’s European tie to be played behind closed doors 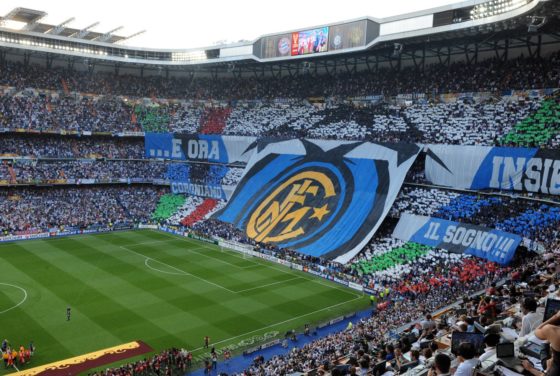 Inter’s European tie to be played behind closed doors

Inter Milan’s Europa League last-32 second-leg tie against Ludogorets at the San Siro will be played without fans due to the coronavirus outbreak in Italy, UEFA announced on Wednesday.

Inter are set to host the Bulgarian outfit on Thursday with the Italian side leading 2-0 after the second leg.

“All other UEFA matches scheduled this week will go ahead as planned and at this time there are no restrictions for attending supporters,” the governing body said in a statement.

Italian authorities have taken drastic measures to contain the outbreak which has seen 11 deaths and more than 320 cases, mainly in the north of the country.

Eleven towns have been put in isolation and tens of millions people have been affected by school closures and the cancellation of cultural and sporting events.

More than 2,500 Juventus fans have been allowed to travel to Lyon for Wednesday’s Champions League match despite the concerns.

STATS: The top five U-21 players in Europe for shots, dribbles, tackles….

The NFL And The Analytics Behind It

Clubs from cancelled leagues could be ineligible for Europe next season