AANI sets for pre-40th AGM walk towards a better society 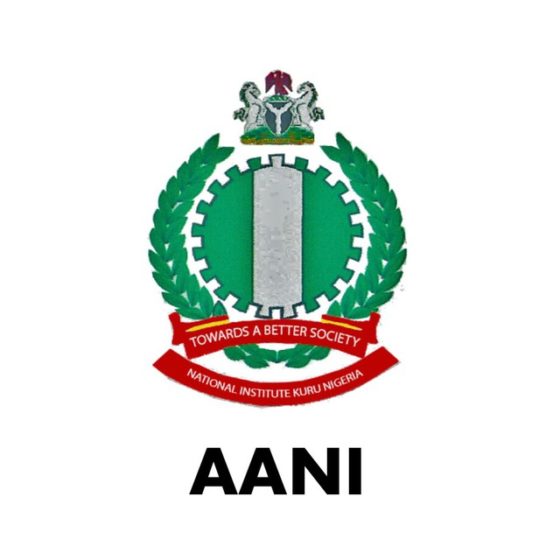 AANI sets for pre-40th AGM walk towards a better society

The Alumni Association of the National Institute, AANI, Wednesday, disclosed that all is set for the pre-40th walk as part of events marking its 40th Annual General Meeting.

This was contained in a statement signed by the National Publicity Secretary, AANI, Dr. Ogbonna Onyeisi, saying the pre-40th walk with theme, ‘Towards a Better Society’ was an initiative by the President, AANI, former Inspector General of Police, IGP, Mohammed Dikko Abubakar, which is to strengthen national unity and to support peacebuilding efforts of the federal government.

According to Onyeisi the organization deemed it necessary as Nigeria’s foremost Think-Tank, the Alumni Association of the National Institute to hold its 40th AGM on 7th March 2020, at Yar’Dua Centre, Abuja as released by the Secretary-General, AANI,  Dr.Nasirdeen Usman.

President Muhammad Buhari will declare the AGM open and many other eminent Nigerians are to deliver goodwill messages.

He said: “The pre-40th AGM walk is an initiative of IGP MD Abubakar (rtd), the President of AANI who thought it wise and essential to organize a walk for national Unity in support of peace-building efforts of Federal Government of Nigeria and security agencies.

“A special committee has been set up by AANI President to make it a successful outing. The walk will be opened for public participation and shall take off from AANI House,417 Tigris Crescent Maitama, beside CAC Headquarters, Abuja by 6:30 am.

“Concrete arrangement for medical and security escorts has been made. Let us come out and join AANI President, an experience walk leader towards a better society.

“Pre-40th AGM Walk, Special Dinner, and Award Night are lined up to celebrate this 40th anniversary and historical event that  will attract about 500 members from Senior Executive Course One to Forty-one of National Institute for Policy and Strategic Studies, NIPSS, starting from 1979 till date.”

On the 40th AGM of AANI, he said, “The celebration of the 40th anniversary AGM is an event every AANI member is passionate about and the association plans to use it to unite its members and at same time showcase some of the achievements, contributions, and programmes of AANI over the years towards a better society in Nigeria and beyond.”

Others are Chairmen of State chapters are being expected to be in attendance.

Carragher names CB who was ‘basically a better version of me’

COVID-19: we are committed towards providing information on virus- NCDC

Chile, the Soviet Union and a stain on FIFA’s reputation

Coronavirus: A time for unity, …a time for action