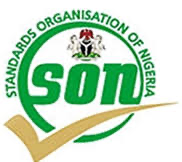 A Federal High Court in Lagos, on Wednesday, ordered the remand of an Indian and two others for allegedly forging Standards Organisation of Nigeria, SON, receipts.

He said the defendants committed the alleged offence “with intent to use the false documents as genuine.”

The prosecution said it was with the “intention of causing the forged documents to be believed to have been issued by SON and use same as genuine.”

SON said Adedeji, on February 12, 2020, at 2, Morebise Egan, Igando, “did present false documents to SON officials, which you knew or have reason to know same to be false with intent to use the false documents as genuine.”

The alleged offence is contrary to Section 465 and punishable under sections 467 and 516 of the Criminal Code Act CAP C38 Laws of the Federation of Nigeria 2004.

The defendants pleaded not guilty to the SON accusations.

Defence counsel, E. Pobeni, for the first defendant, Tiwalade Aderoju, for the second and fourth defendants and I. Ituma, for the third defendant, told the court that they filed bail applications on their clients’ behalf.

The judge ordered that the defendants be remanded at the Ikoyi Correctional Services.

He adjourned until March 4 for the hearing of the bail applications.

Coronavirus: Foreign Affairs Minister, Onyeama opens up on rumours of his status 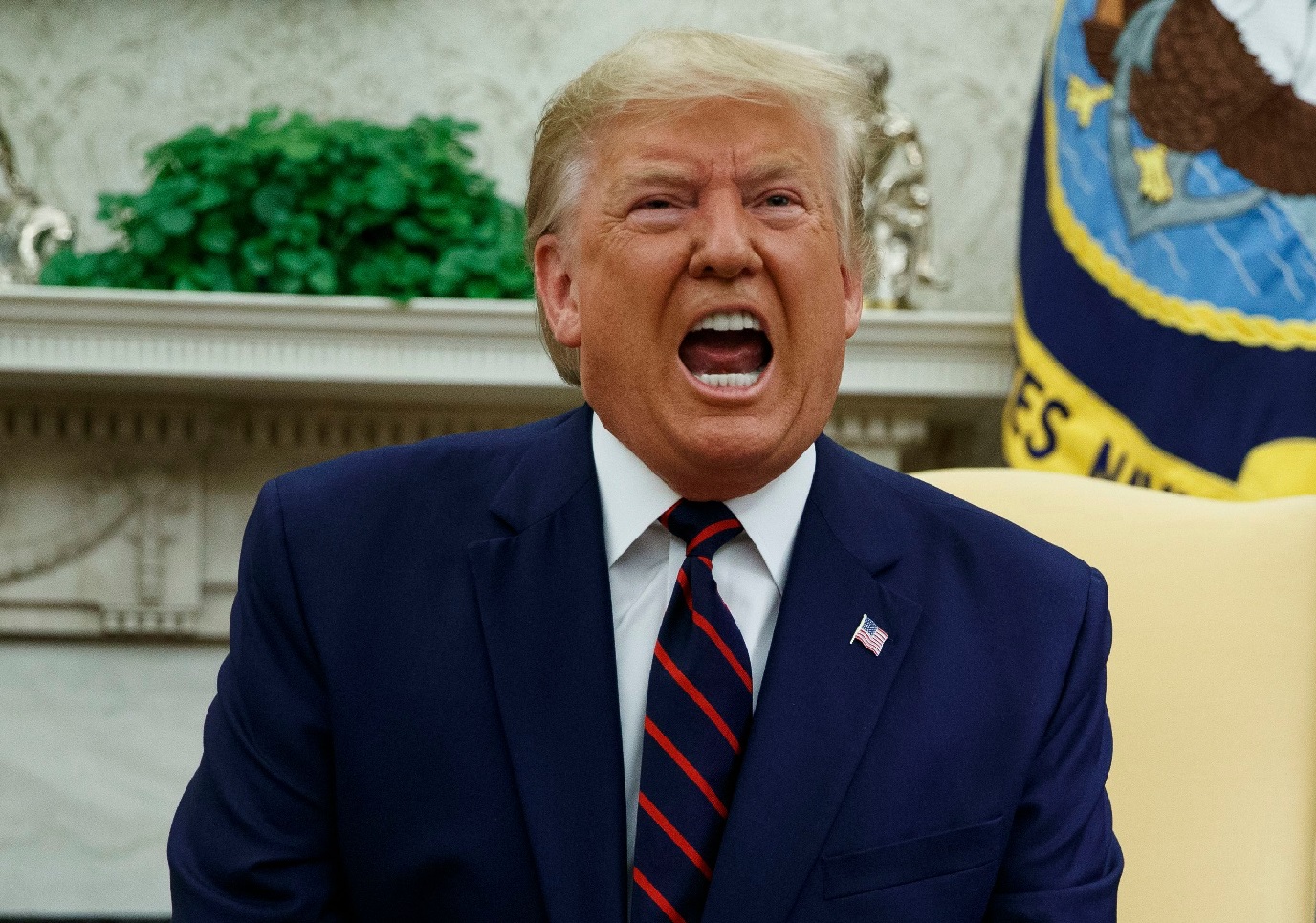 EPL: Willian ranks Liverpool far ahead of Chelsea, others