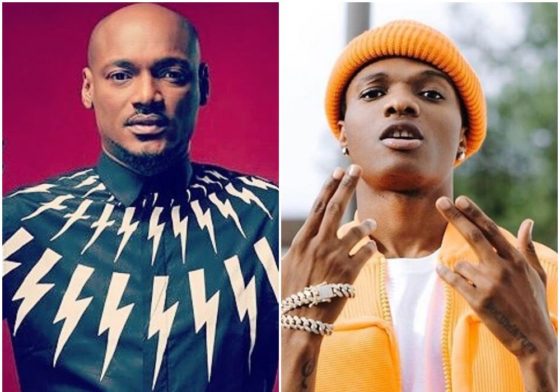 Wizkid: Pop star, Innocent Idibia a.k.a 2Baba,  has shared his thought on another artiste he feels also deserves legendary status.

According to the ‘African Queen’ crooner, top singer Ayo Balogun (Wizkid) is a music star who is also a legend. 2Baba said that Wizkid is a legend of his generation and that he does not use the word to describe him lightly. “Wizkid is the legend of his generation and I don’t use the word “Legend” lightly as everyone now claims to be one.”   In as much as I want to say everyone is a legend these days, they don water that word ‘legend’ down. Anybody wey just get one hit now na legend, but I use that word for Wizkid.”

While referring to him as his younger brother, the veteran singer also described him as a simple artiste, who is lyrically sound.

2Baba, while speaking about his forthcoming album”Warrior”, assured fans that the track where he featured Wizkid would be one of the best that they would enjoy. 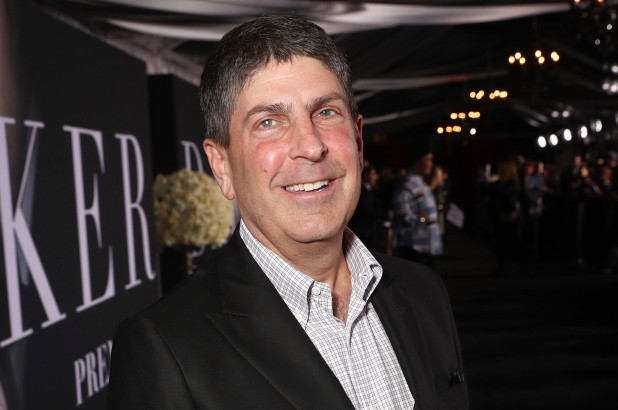 Tinubu at 68: He is leader of leaders, Fayemi says

Healthy 39-yr-old DJ dies of coronavirus, widow says she couldn’t say ‘I love you’ before he passed