There are indeed few Nigerians who are unfamiliar with the exotic, nay, glamorous inclination of Speaker Femi Gbajabiamila when it comes to appreciating valour, love, and patience.

Gbajabiamila aptly showed that as a third-term member of the House of Representatives in 2018, when he gifted his lovely and adorable wife, an exotic G-Wagon on her 50th birthday.

Whether the cost of the vehicle, as reported in some sections of the media, was N100 million or not may not be an issue now.

In the face of strident social media attacks over what some saw as an exotic and extravagant gesture for a public officer to make, Gbajabiamila robustly defended his gesture.

He said the gift was in appreciation of a woman who abided with him ‘through thick and thin.’ Especially given the disappointment he faced after narrowly missing the speakership in 2015, and the unwavering support of his wife, Gbajabiamila’s gesture could have been further explained.

He further mollified angst when he said that he saved for years to buy the G-Wagon for his wife ahead of her 50th birthday. How far he tightened his belt to enable him to save for the precious gift has, however, not been made known.

Now, as presiding officer of the House of Representatives, Gbajabiamila is now on the spot after the House trashed public opinion to apportion the public treasury to satisfy its exotic taste.

The decision of the House of Representatives to expend N5 billion out of the public treasury to procure exotic vehicles for members puts the 9th National Assembly on the wrong side of history.

The determination of the House of Representatives and nay, the Senate to despise public opinion, and the belt-tightening injunctions they preach with the decision to expend the money on foreign vehicles is especially galling.

First, the legislators have in accordance with the prescription of the Revenue Mobilisation, Allocation and Fiscal Commission, RMAFC been provided with vehicle loans amounting to 300% of their annual salaries.

Only the Speaker and his deputy are exempted as their vehicles are provided by the government.

However, our legislators have been quick to say that the N5 billion being expended is for the purchase of vehicles for committee work. They speak as if committee work is a different schedule from their responsibilities as lawmakers for which the vehicle loan was provided for.

Even more exasperating was the decision to import a foreign brand of vehicle despite the patriotic cry from Nigerians to invest in local producers.

This government has, over time, been campaigning to Nigerians to buy local materials to grow the economy. In fact, foreign rice has been banned because of the availability of local rice.

But the hypocrisy and proclivity towards ostentatious exoticism will not allow the government and the legislators to look inwards when it comes to vehicles.

To the shame of the lawmakers, it was reported earlier in the week that the singular patronage of Alhaji Aliko Dangote has helped to keep ANAMMCO, one of the oldest vehicle companies in Nigeria alive.

Mr. Frank Nneji, chairman of Transit Support Services (TSS), which owns ANAMMCO, following a tour of the company’s facilities, said that the company was revived through the singular patronage of Dangote. According to him, Dangote “gave us the opportunity to produce trucks locally instead of importing them.”

One could imagine the kind of economic stimulus it would have given the economy were the legislators to have invested the kind of money they are channeling to other countries towards our local car manufacturers.

Of course, the legislators would say that the executive and specifically, that President Muhammadu Buhari is also using imported vehicles. But that misses the point.

As legislators, the power of the purse is in the hand of the legislators. What stops the legislators from putting an amendment to the appropriation bill to the effect that every government agency must of necessity, purchase only locally manufactured vehicles.

You can imagine the kind of spiral growth the economy would witness with such a development, especially given the key linkage between economic growth and the automobile industry.

India, a third world economy, developed its economy through such inward looks and patriotic gestures that became a tradition from the days following independence.

In their deliberations last Thursday, members of the House of Representatives lamented the shortage of funds to prosecute the war against insurgency. They simply were deceptive as they conveniently put aside the fact that some of the funds had been swallowed up in the exotic taste of the lawmakers and presidency officials. 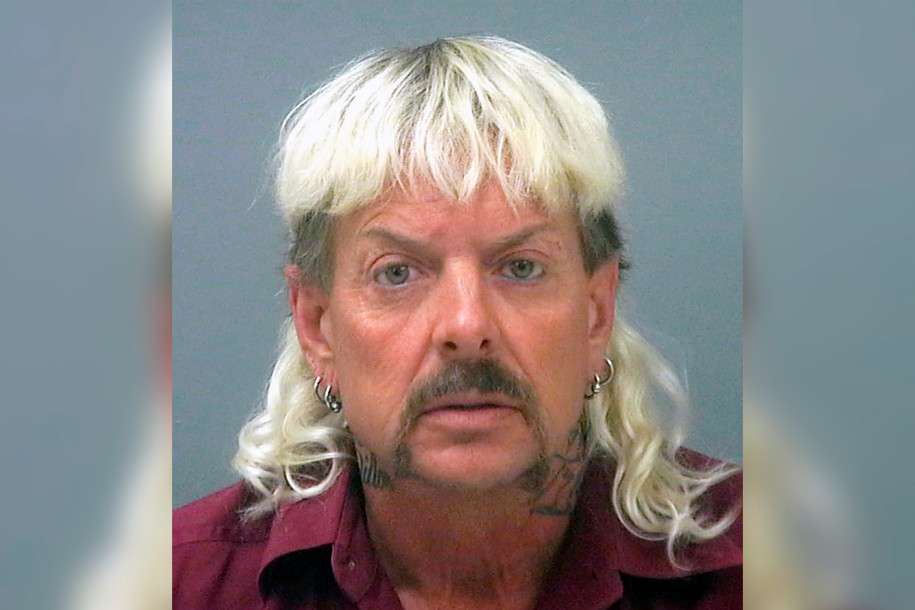