THIS is not the best of times for music superstars as major tours and concerts are being postponed or cancelled following the growing concerns over the Coronavirus pandemic that is currently ravaging the world.

In a statement by the  management of Duke Concept Entertainment, conveners of the tour, the tour was postponed due to “the government has restricted every large gathering at this time as seen in every major news.”

“We deeply regret to announce the postponement of all tour dates. Our team has tried everything in our ability to make this show happen; however, the government has restricted every large gathering at this time as seen in every major news. The new tour dates will be announced as soon as the ban is lifted. We will be issuing full refunds to all individuals please allow up to 2-3weeks.”

According to the singer, Nigeria’s show is also postponed.

Asa’s decision is coming as the European Union moves to seal its borders amid the coronavirus crisis.

Europe has been badly hit by the virus, which has killed over 7,500 globally. Asa‘s ‘Lucid’ tour, which started in 2019, was set to continue this year with a London date fixed for March 29.

Announcing the postponement, Asa said: “Due to the developing Covid-19 situation, and for your health and safety, I am sad to announce that I will be rescheduling my shows in London on March 29th, in Lagos on April 11th and in Abuja on  April 13.  All purchased tickets will be duly refunded and a new date will be announced as soon as possible.”

Ace-comedian, Francis Agoda popularly known as I Go Dye, in a statement released on social media announced the postponement of his 25th-anniversary show which is billed to hold on 12th of April( Easter Sunday) due to coronavirus.

He wrote: “This period calls for concern and sober reflection, it’s a moment of trying times. I can’t be celebrating now, as cases of coronavirus disease continue to be identified in many countries. The effort to stem its spread has kept some 290 million students home from school. According to the United Nations, as of Tuesday, 22 February.”

“I feel for those who are affected globally. We may not be directly affected for now,but there are many people globally that are been put under pressure, fear and threat of sudden death. As I pray for lasting peace,I ask for prayers and goodwill to be shared among us.”

For the sake of my fans, brothers, sisters and all those kept in isolation globally, because of coronavirus, I share their pain and I and my partner @primeview_label has decided to postpone  this celebration.” 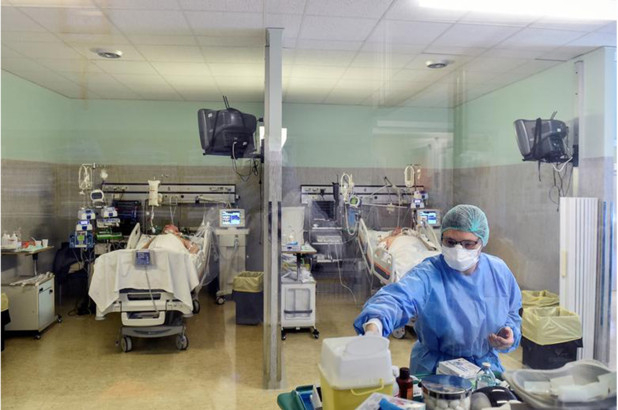