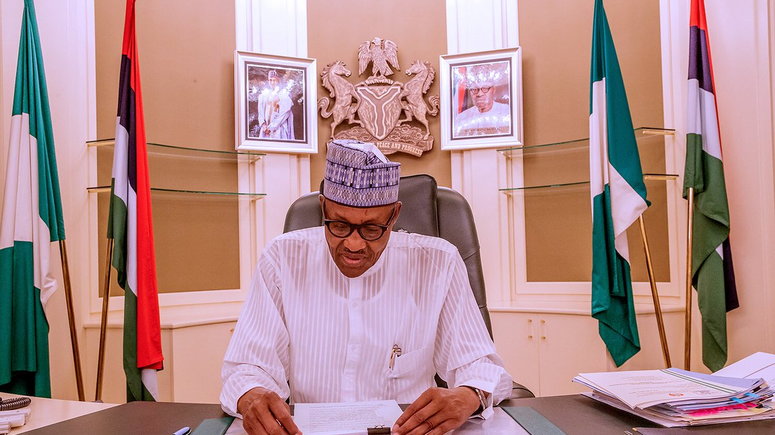 President Muhammadu Buhari has asked for the immediate release of N5 billion special intervention fund requested by the Nigeria Centre for Disease Control (NCDC), to equip and expand their facilities and laboratories.

Malam Garba Shehu the Senior Special Assistant on Media and Publicity to the President made this known in a statement in Abuja on Thursday.

According to Shehu, ” The approval would go a long way in addressing the challenges being experienced by the Centre in the ongoing g fight against Coronavirus across the country.

“The President has approved NCDC’s request for an aircraft from the Presidential Air Fleet for emergencies.

” The president had also authorized the evacuation of three critical members of the NCDC team who were stuck in Brazzaville, Republic of Congo, where they went for a training organised by the World Health Organisation (WHO).

” Concerning the request by the government of Lagos State for financial support to combat and contain the spread of the COVID-19 virus in Lagos and Nigeria, the President has already approved the sum of N10 billion which was released within two days of the request,” he disclosed.

The Senior Special Assistant on Media and Publicity said these measures are in addition to the ones approved and announced by the Presidential Task Force (PTF), including the closure of land borders to human traffic for four weeks and the conversion of all Hajj transit camps to COVID-19 isolation centers.

Other measures announced included the directive that all non-essential government employees should work from home, as well as a daily briefing of the nation through the PTF.

”Other approved measures already put into place include the ban of flights from and into the country, suspension of the Federal Executive Council and National Council of State meetings, and a directive for engagements, at the highest levels, between the Federal and state governments.”

Shehu stated that President Buhari had also directed for the escalation of the nation’s capacity for testing and detection with the acquisition of testing kits and the establishment of additional test centers and acquisition of Personnel Protection Equipment.

He said that the president had also ordered for the mobilisation of experts and trained staff serving, while recalling some of those retired, to combat the deadly virus.

”The closure of schools and tertiary institutions and the suspension of religious and other gatherings above the fifty prescribed number are also parts of the measures approved and are in place. 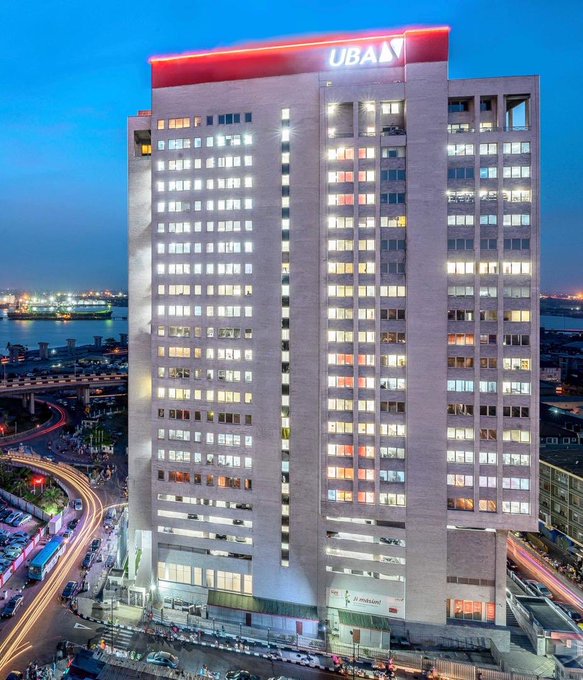 UBA to donate N5bn for fight against COVID-19 in Africa