Force Public Relations Officer, Deputy Commissioner of Police, DCP, Frank Mbah, in a television interview during the week frowned at the attitude of highly placed Nigerians who flouted the law put in place by the government to curtail the spread of coronavirus ravaging the country and beyond.

He said such Nigerians, regardless of their position in the society would be punished. He also spoke about the preparedness of the police to tackle the challenges that would come up as a result of the restriction order in the country.

This is very trying times for all of us, and police departments, police officers globally not just in Nigeria, are under a lot of stress and strain, trying to support the medics, the government and the community to ensure that the restriction order is enforced in such a way that we are able to strike a very healthy balance between keeping our citizens safe, protecting them from crimes and criminality and also keeping the officers themselves safe from being infected by this very rampaging virus.

What the Inspector-General of Police did was to direct his personnel, officers and men to ensure that we provide the needed support to different and relevant government agencies that are in the frontline trying to contain and curtail the continuous spread of this deadly disease.

And, that is exactly what we will be doing in the coming days and in the coming weeks. For us, the ideal thing is for citizens to voluntarily obey these orders that have been given but in cases where we discover some citizens are reluctant to obey these rules, we will come in very strongly to make sure the rules are obeyed.

Even at that, the constitution did provide very clearly and specifically in section 45 that there are situations your right to freedom of movement, freedom of assembly and all manner of rights, can be restrained if that becomes very important in protecting the generality of our citizens.

And also, more specifically, the Quarantine Act which is a federal law also provided that the president has express powers to make regulations to contain the spread of any disease, whenever there is any disease spreading across the country.

Section 8 of that same act clearly stated that where the president, for any reason, did not make relevant regulations or the regulations made by the president did not cover some areas, respective governors of states also have the powers to equally make such regulations.

And under section 5 of the Quarantine Act, if you fail to obey either of these regulations, you are committing a criminal offence and you can be liable to a fine or an imprisonment for six months or a combination of both.

What I just established is the fact that, there are enough laws already in place that can be applied to actually bring breakers of these restriction orders to book. But I think, this is not the time to go through the core law enforcement procedures, there is no better time for Nigerians to embrace community policing than now. We have to communally Police and monitor each other and we have to communally support and help each other.

The Inspector General of Police actually also gave orders that we should avoid unnecessary arrests at this point in time, that is also the global practice now.

In most parts of the world where the disease is rampaging, police officers are being very tactical, showing a lot of compassion in the discharge of their duties.

But what we probably might be doing in future cases is to take down these cases, obtain statements, release people on bail and at the appropriate time, begin to prosecute them because there must also be consequences for people that break the law.

And, like I said, we are walking this very thin and delicate line trying to ensure that we do not result to core law enforcement approaches in enforcing these laws and that is why we are going out there, talking to citizens, convincing them on the need for them to actually voluntarily obey these laws.

It is actually the people in position of authorities that are leading in the breaking of these laws and we will begin to name and shame them.

If you are high up there, if you are a political leader, traditional ruler, top religious leader, we expect you to lead by example, knowing full well that a lot of people are looking up to you.

Not only will the police be compelled to actually come in to the space, you should also expect members of the Fourth Estate of the Realm to also join us in naming and shaming these categories of people.

I will be very real with you here, nobody anticipated this, this is not one of the things that were captured in the police budget and so, for a force of over 350,000 personnel, it is also very difficult for us to provide mask and all the necessary gadgets for everybody at the same time.

But currently, efforts are being made in that regard. At the primary level, we are also encouraging them to take precautionary measures, wash their hands as much as possible, these are the things that every Divisional Police Officer, Area commanders can actually provide.

They can provide water and washing soap at designated points. They should encourage the use of hand sanitizer where they can’t easily access running water and soap.

And for persons who are involved in specific duties, we also expect them to also use masks. But, generally in weeks to come, you will begin to see as these equipments are being gradually deployed. Sincerely, these are not the things we projected for our budgeting for Police managers.

When you are making your budget, you think about the tools for combating crime but today, we are working in a very delicate line where we are also exposed, because of the nature of our job, which involves high contact with members of the public, and that is part of the reason why the Inspector General of Police did expressly say that members of the public who have no business visiting the police station, especially those who like to visit police offices on social visits, should refrain from doing so.

Others who might, for official reasons, visit the police station must only do that when it is absolutely necessary and we have taken measures to also decongest our holding cell and granting bails to as many people as possible so that the persons that we will be dealing with, will not only be fewer in number but also will be managed effectively.

It is also important for citizens to take precautionary measures. We anticipate that with the lock down, there are some crimes we are projecting to rise.

For instance, there will be rise in cyber crimes, as a lot of the young men and women will be locked down in their homes with their lap tops, smart phones and some of them, out of boredom, might just begin to try some magic on their phone.

We also expect to see a lot of fake news, and cyber mischief. Beyond these there could be a rise in domestic violence if the lock down persists, because the stress and the strain of the confinement coupled with probably a drop in finances of either the man or the woman or both of them will also trigger off new strain of stress within the home and so there could be possibility of increase in reported cases of domestic violence.

We are also warning parents to be watchful because we are projecting that there could be rise in sexually related cases, particularly in high density areas where you have face- me- I -face -you apartment as a lot of the men, out of boredom, might begin to try some silly things.

If you are in those neighborhoods, keep an eye on your daughters, keep an eye on the little girls around you. And also predict that if the lock down persists, there is going to be rise in theft of essentials out of want.

Out of scarcity, a lot of people may begin to steal things like food items and related items. So, if you have a shop where these things are stocked or you sell provisions, you also need to be a bit more security conscious.

COVID-19: UEFA insists football with fans will be back soon

We will deal ruthlessly with criminals, says Ogun governor

‘Football with fans will be back soon,’ says UEFA chief

COVID-19: We will deal with any officer who compromises ban on interstate movement ― Ondo CP 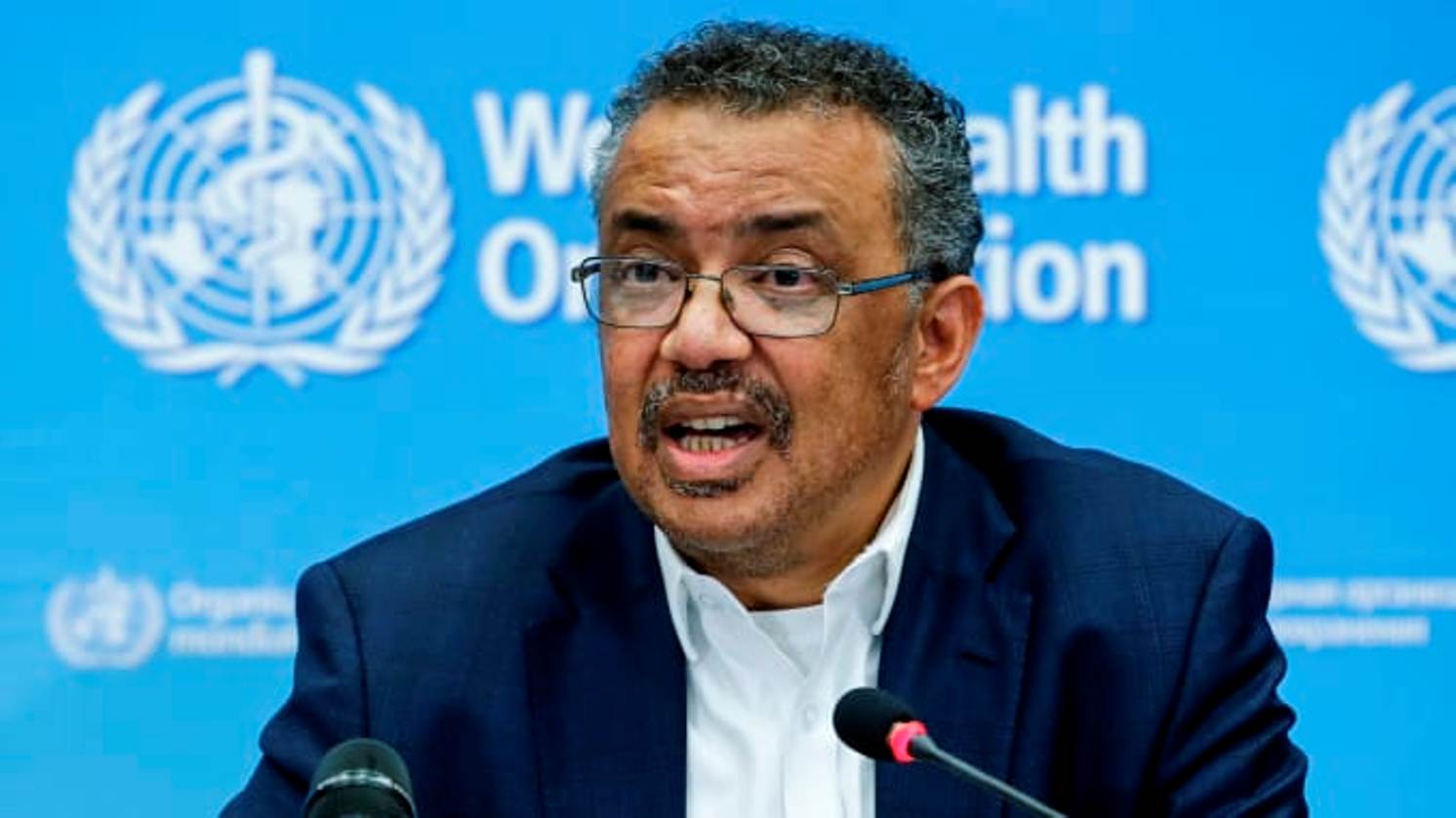