THE Seaport TerminalOperators Association of Nigeria, STOAN, has warned that a massive congestion is looming at the Lagos ports following the inability of consignees and their agents to take delivery of their cargo.

A statement by spokesman of the group, Mr. Bolaji Akinola, said that whilst it is good that the seaports will be working to support government’s effort at curtailing the spread of the coronavirus disease, COVID-19, there was need to allow full movement of cargo across the country, to ensure their operations are not hampered.

Akinola said: “All terminals in Lagos are between 90 per cent and 95 per cent full. Most of the cargoes are non-essentials. If cargo doesn’t flow out, within days there will be no space in the terminals to discharge other in coming cargo. And some of the cargoes awaiting to be discharged include food and medicine. There is a need, therefore, to appeal to importers to pick up their cargo and not return empties for next two weeks in order to allow the prioritization of imports coming in. If consignees do not remove their cargo in the next couple of days, the ports will become fully congested and it will be near impossible to discharge incoming vessels.”

He also said that the multiplicity of government agencies at the ports and at the ports’ exit gates at both Tin Can and Apapa ports was compounding the “painfully slow delivery of cargo”, adding, “These government agencies are working at odds with the Federal Government’s policy on the Ease of Doing Business.
He noted: “There are too many government agencies involved in the cargo release process, and after the cargo is released in the terminal, these government agencies including the Nigeria Customs Service conduct another round of checks at the port gate. The situation has resulted in long truck queues inside the ports because the rate at which trucks exit the main port gate has is extremely slow due to these multiple checks.”
The STOAN spokesman also said that the challenge of slow cargo delivery was compounded at the Apapa Port due to the ongoing reconstruction of the exit gate, stressing: “Operational continuity at the port is vital to our fight against the coronavirus disease. The ports cannot stop working. The only way to ensure that the country does not run short of vital supplies including food, medicaments, hand sanitisers and nose masks, which are essential kits in curtailing the spread of the deadly virus is to keep the ports working.

“This is why everyone involved in the cargo release process and the logistics chain must sacrifice personal interests at this time for the national good. We appeal to the Comptroller-General of Customs, Col. Hameed Ali (retd) to prevail on his officials at the ports to reduce these checks.”

“At present, cargoes are checked inside the terminal, at the port exit gate and on Wharf Road. Three layers of checks by the same organization is excessive; It is killing businesses and negatively affecting the ports. We think the exit gate should be made to move fast so as to reduce the blockade inside the port,” he added.

Operations continue at the ports — NPA

Operations will continue at the Ports — NPA 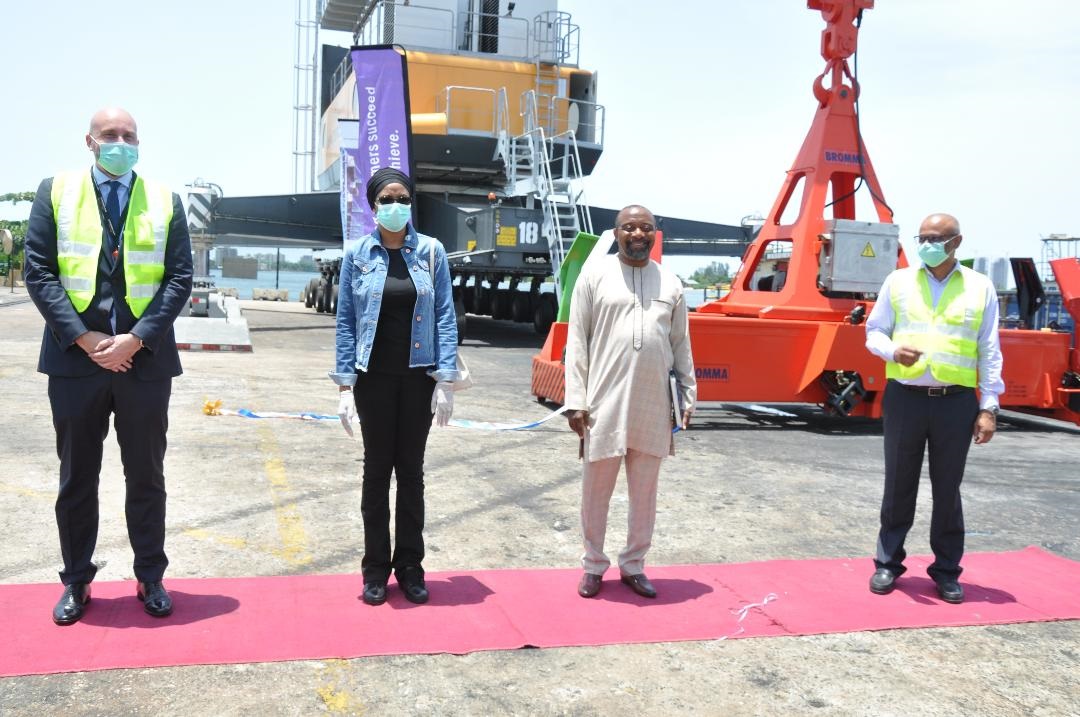