Speaking through the National Union of Textile, Garment and Tailoring Workers of Nigeria, NUTGTWN, Organised  Labour, equally lamented that most state governments have not joined the contributory pension scheme much less implementing the increase.

In a secretariat report presented to the delegates at the 12th Delegates’ Conference in Abuja, the union said    “We are among the first private-sector unions to implement Pension Reform Act 2004, after extensive negotiations between the Union and the Textile Employers Association.

“We have also implemented the 2014 Pension Reform (Amendment) Act that increased Pension contribution to 8% and 10% for employee and employer respectively.

At the moment, our members contribution and management will be totalling well over N1.7 Billion (One Billion Seven Hundred Million Naira) being managed by various    PFA’s including Trust Fund Pension PLC.

We are proud to say the union has paid as much as 29.5M (Twenty Nine Million, Five Hundred Thousand Naira) within the last 4 years for her staff to their Retirement Savings Accounts (RSAs) with Trust Fund Pension and about N64M (Sixty Four Million Naira) since inception in 2006.

“It’s unacceptable that the Federal Government is yet to effectively implement the increase in 2014 amendment.

Certainly most state governments have not joined the contributory pension scheme much less implementing the increase.    Of course, many private sector employers are also in default.

Despite this achievement, there are    still some employers in the    industry defaulting in remittance of pension contributions to the workers’ respective Pension Fund Administrators (PFAs).    This is unacceptable. In the next four years we will enforce 100 per cent compliance and remittances of pension funds by the respective employers.”

While many private sector organisations are stopping gratuity, the union said “Based on the commitment to improve on the welfare of members, on the 23rd November, 2012, the union following engagement with the textile employers creatively reintroduced gratuity in ARTICLE VIII of the Collective Agreement.

The union is the first private sector union which creatively brought back gratuity side by side with the contributory pension scheme, CPS.”

Gov Bala orders payment of May salary, pension before sallah

Pension For Govs: Uzodinma stands with the people 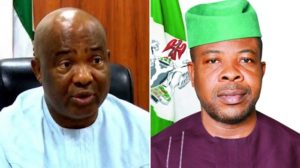 He wants to record our love-making session 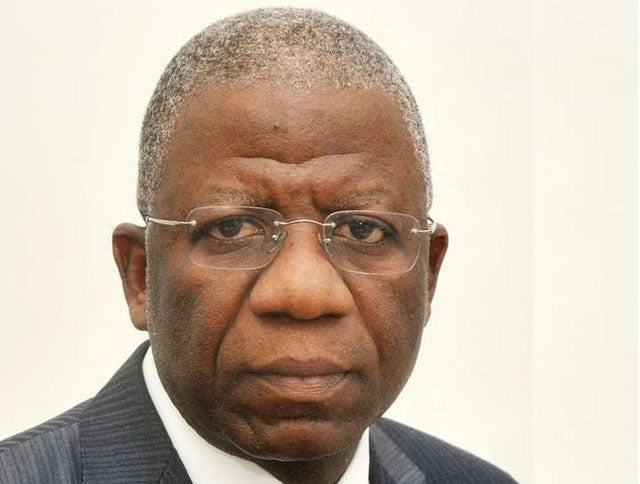 Resort to Oronsaye Report not enough