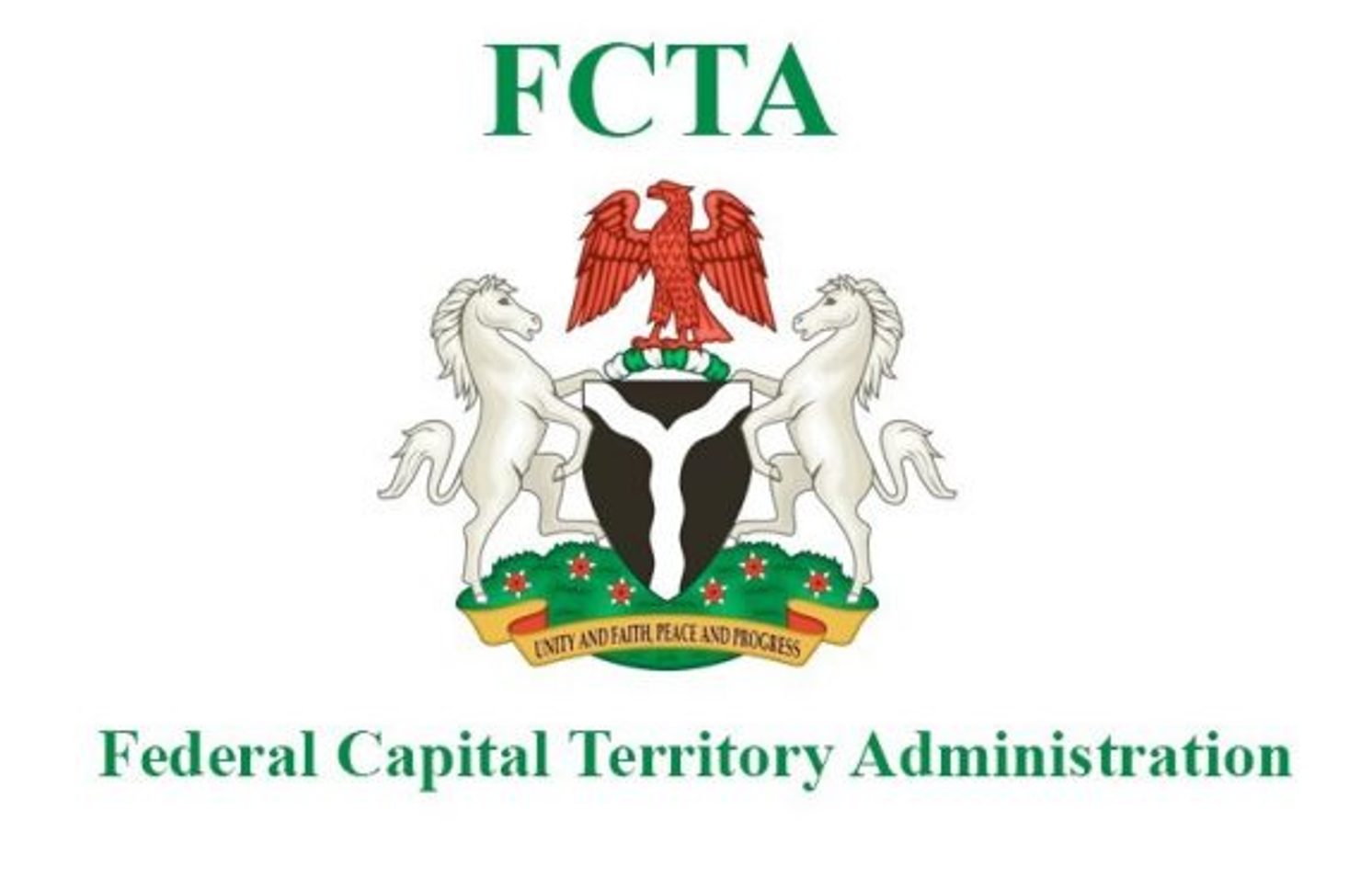 The Federal Capital Territory FCT Ministerial Task Team on Traffic Management on Wednesday arrested a Spanish national in Abuja for violating the sit-at-home order put in place by President Muhammadu Buhari to control the spread of the Novel Coronavirus.

Chairman of the Task Team, Ikharo Attah who disclosed this yesterday in Abuja added that the Operations Manager of Zeberced Quarry and furniture, one Mr Mahmood who was only permitted by the Federal Capital Territory Administration FCTA to operate the quarry, however, expanded the place and also ventured into furniture making.

He said: “FCTA task force arrests Spanish national in Kubwa. They were operating an illegal, bigger Quarry in Kubwa by Arab road.

“They have the permission of FCTA to use the quarry work to construct roads, but the illegal part of it that is they now opened a big factory inside the quarry site for furniture making.

Over ten persons were seen working at the furniture factory which according to Attah, has been closed down until the further investigation is carried out.

The Spanish national has been handed over to the FCT Police Command for prosecution, Attah said. 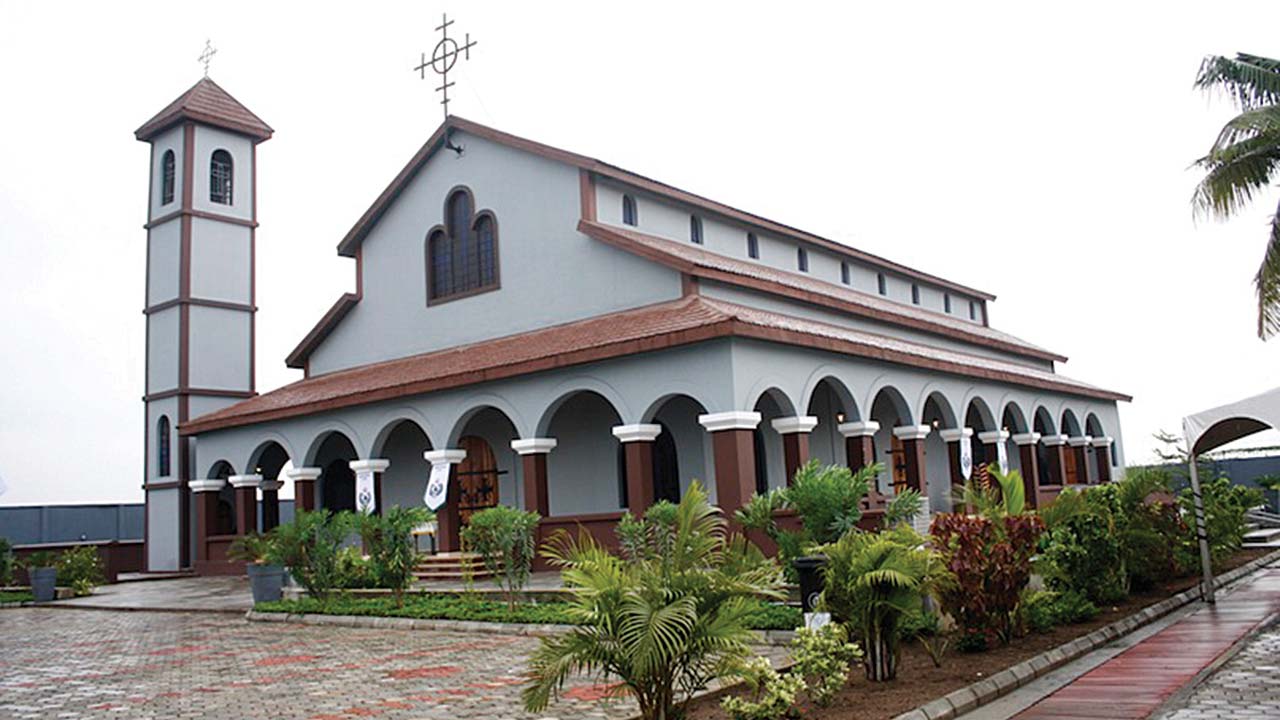