GOVERNMENT must not lose sight of national security amid the fight against COVID-19. Challenges around the world today point to one thing and one thing only: the need for the leadership to move away from sheer rhetoric and show capacity in areas of demand.

It is in same light that the current situation in Nigeria demands that government put in place a watertight border management plan that could guarantee the security and safety of the Nigerian people.

Putting in place proper border control and management system through constant review of the aviation security programmes at the airports; among operating airlines, seaports and land ports, is very essential if Nigeria intends to improve its internal security.

This is so because it is the best way possible to prevent the entry and exit of unwanted elements in the country, including material things.

There is no doubt that the Nigerian Civil Aviation Authority, NCAA, has been doing all it could to ensure that security standards are duly implemented at the airports, but some lapses that are sometimes seen at that level, as well as the continuous influx of weapons used for all sorts of crimes, are indicative of the porosity of the nation’s borders.

The security breach at the Benin-City Airport in 2013, when a teenager sneaked into the main wheel of an Arik Air flight  to Lagos; the 2016 incident of the lifeless body of a stowaway on one of Arik Air’s A330-200 aircraft at the Oliver Tambo International Airport, Johannesburg, South Africa; and more recently, a man who climbed onto the wing of an Azman aircraft as it prepared for takeoff at the Murtala International Airport, Lagos, are all pointers to the vulnerability of the Nigerian aviation industry to attack.

These were mere misdemeanors by the ‘stupid’ perpetrators; what if they were well coordinated attacks by criminals? It is obvious that a proportional response required was not there and that the know-how on how to tackle such challenges are not on the ground. Generally, over the years, Nigeria has not come across as a country whose border system is capable of providing ample security to its people and the economy – no thanks to the inadequate infrastructure and the extremely corrupt officials of some of the agencies of government.

In one of its evaluations of the Nigerian border control, the International Narcotics Control Strategy Report, INCSR, said: “Nigeria is the hub of African narcotic trafficking, and Nigerian poly-criminals continue to expand their role in narcotic trafficking worldwide. Nigerian organisations control the drug market of Sub-Sahara Africa and operate drug distribution networks from strategic locations throughout the world.

“Nigerians transport a large portion of the heroin abused in the United State; they smuggle South American cocaine to Europe and Africa, especially South Africa, and they export marijuana – the only narcotic cultivated in Nigeria.”

The INCSR further noted that: “Although counter-terrorism effort at Nigerian international airports have hindered the free passage of drugs carried by air by individual couriers, narcotics continue to flow through Nigerian porous borders.”

In another heartbreaking assessment in 2010, the World Bank estimated that $2 billion worth of textiles were smuggled into Nigeria every year and the consequence of this is that jobs have been exported to China, where the inferior textiles are hauled into the Nigerian markets. There is also the perspective that the incessant killings by the so-called Fulani herdsmen in the country are being perpetrated by herders from other parts of Africa.

So, why should Nigeria give up its borders to criminal elements? This is exerting untold hardships on the country socially, economically and security-wise and must, therefore, be addressed with all the available modern technologies as done in other climes.

Proper implementation of border security will certainly promote appropriate trade between nations as seen between Canada and the United States. The security measures would also encourage the collection of taxes and therefore provide a source of income to Nigeria.

In”Smuggling Across the Nigeria: Benin Border and Its Impact on Nigeria’s Economic Development In Crime, Law and Society in Nigeria”, Jackson Aluede recommended that the Nigerian government should remain protective, support local industries through adequate funding, adopt proactive legislation to curb smuggling and improve its border security.

He said the numerous trans-border economic and security challenges such as banditry, kidnapping, smuggling, illegal migration and proliferation of light weapons, among others, can be effectively managed if the government and appropriate authorities were more proactive.

Though some informal traders have been very critical of Nigeria’s recent border closure against Benin Republic to prevent movement of all goods, some of the gains of that exercise were that it showed that it was possible to put a stop to illegally diverted goods from coming into Nigeria through smuggling.

Nigeria’s Minister of Information, Alhaji Lai Mohammed once said: “Nigeria is closer to attaining self-sufficiency in rice production than at any time in the country’s history, thanks to the border drill that has drastically reduced rice smuggling into the country and catalysed rice production by our farmers across the country.”

According to him, the border drill has addressed the smuggling of rice and other prohibited items into the country, led to significant seizures with an estimated monetary value of over N3.5 billion, reduced local fuel consumption by 30 per cent and reduced the importation of arms, munitions, and drugs.

“With the closure, terrorists and other criminals are finding it hard to procure arms and ammunition while criminal elements no longer make their way into the country through the land borders,” Mohammed added.

The Nigerian government has also said with the introduction of the drill, the Nigeria Customs Service now generates up to N8 billion daily, which nearly doubled the N4.5 billion daily before the drill.

Considering the gains of a well-protected border, it beats one to understand why successive governments have not taken the bull by the horn in ensuring that the Nigerian borders are well protected.

The only explanation is that the forces responsible for smuggling goods, including arms and ammunition, are so powerful to the extent that government could hardly challenge them.

It is also important to consider upping the security of the railway system being one of the most successful adventures of the Buhari administration. Today, no one talks about the achievements of this administration without paying deserving attention to the efforts put into the railway development in the country.

Although all attentions seem to be focused on the current global health challenge, leaving out other equally critical sectors, the truth is that the faceless anti-social elements could also take advantage of the time to perpetrate evil and worsen the plights of the people through the instrument of fear.

For instance, some passengers were allegedly attacked by insurgents and kidnappers sometime back while journeying to their various destinations. The interpretation of this is that traveling via the railway was not safe and that brings a heavy responsibility on the shoulders of the government.

Suffice it to say that government had often come out to deny some of the attacks, including the one reportedly launched against the Minister of Transportation, Rotimi Amaechi sometime in Kaduna; they are however signs that government cannot afford to take the security of the railways for granted, being a major transportation means in a modern society.

What this also means is that with the lockdown partially suspended, government should expect that there would be surge in crime in practically all sectors and so, planning ahead and envisaging some of these things are key elements in accessing a serious government in terms of planning and execution.

If you recall, also, there were reports weeks ago that the criminal elements amongst the Fulani herdsmen attacked some Southern Kaduna villages, where they killed four people and burnt about 38 houses. What this means is that the health challenge has really not changed much with these criminals.

Thus, in thinking the post-Covid-19 era, it is important to ponder the safety and security of the railway in such a way that is in sync with the modern day approach the world over, by heavily deploying sophisticated security equipment that would tame all manners of threats.

The truth is that if this present administration is genuinely committed to change, one of the very important steps to be taken is to ensure that the Nigerian ports – both land and sea; the borders as well as the railways are adequately protected against unwanted infiltration in any form or shape.  And the time to start thinking is now.

Covid-19 and safety of Nigerians 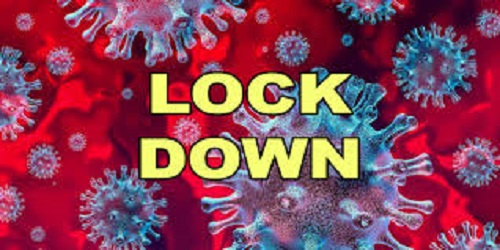 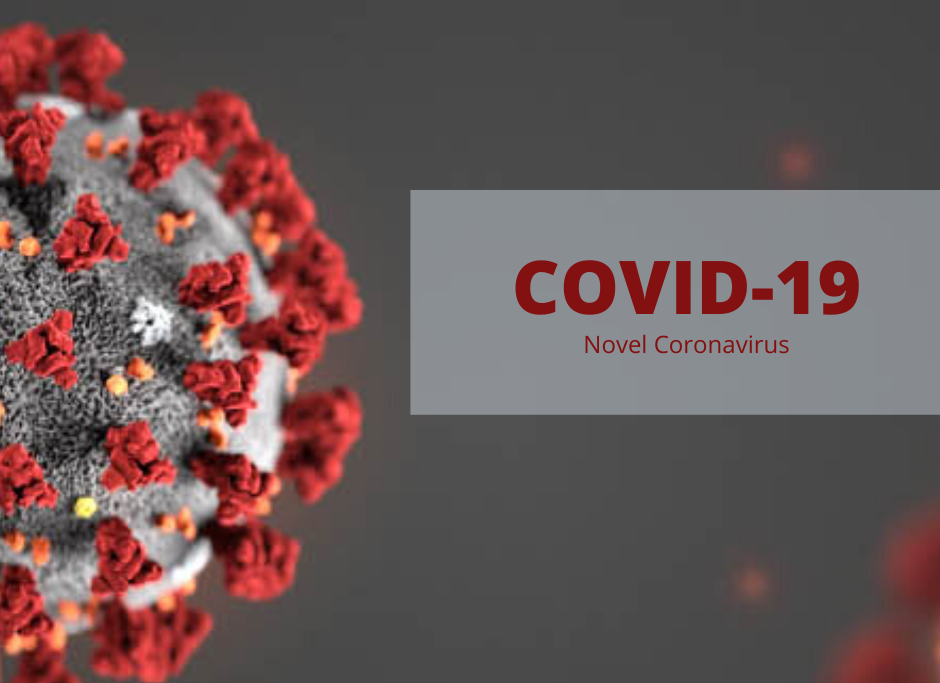 Of COVID-19 and Nigeria’s food security