Touring a Ford auto factory in Ypsilanti, Michigan, where workers have converted to building respirators and other medical equipment for fighting COVID-19, Trump held up a mask and claimed to have covered his face earlier.

“I had one on before. I wore one in this back area but I didn’t want to give the press the pleasure of seeing it,” he told reporters and photographers covering his visit.

Nearly everyone at the Ford factory was wearing a face covering, in line with company policy and government recommendations on curtailing the highly contagious virus.

Trump, pushing to get Americans to put the pandemic behind them and reopen the faltering economy, has never worn a mask in public. He previously has said that he doesn’t consider the look fitting his perception of himself as a world leader.

On Thursday, he said the mask “was very nice, it looked very nice.”

Skepticism about the need for masks is rife among right-wing Americans who support Trump.

In more extreme circles, demands by local government or private businesses for the public to wear masks has been interpreted as a conspiracy against constitutional freedoms.

Trump says he will delay G7 summit and invite other countries

This Entrepreneur Built His Own Business and Became a Millionaire When He Was 24. How Did He Do It?

Trump says he has ‘total authority’ to reopen economy

I’m your president of law and order, Trump says as he threatens to deploy troops against protesters

Finally,Trump Severes US Ties With WHO 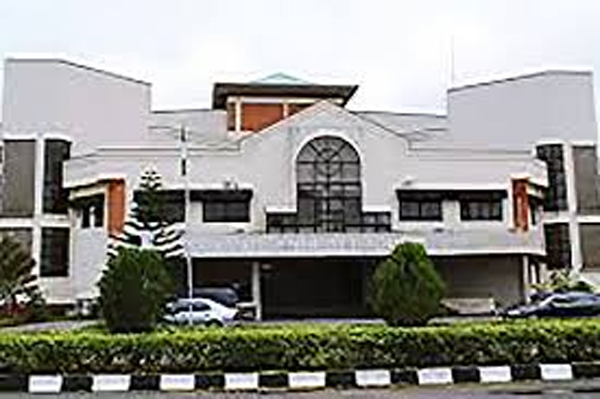