IN 2008, Danish born Anja Ringgren Lovén was home watching television when she stumbled on a channel showing a documentary with the caption, “The Witch Children of Africa,” and it was shocking according to her to find out that superstition were used to torture and kill innocent children.

However, with an endearing nature for philanthropic services having worked in countries like Malawi and Tanzania as a humanitarian worker, she beamed her benevolent gesture to Nigeria with the documentary of the Witch Children of Africa being her catalyst against “witchcraft accusation of innocent children in Nigeria.”

How my journey to Nigeria started

To set the ball rolling, she established a Danish non-governmental organization in 2012 with a mission to create more awareness about superstition in Africa with particular preference to Nigeria, and headed to the country the following year for the first time in her life.

Married to a Nigerian with the union blessed with a son, her NGO, www.landofhope.dk, with the assistance of her husband, David Umem, has rescued over a hundred children labeled as witches and have built what has been described as the biggest children center in West Africa popularly known as Land of Hope in Akwa Ibom.

She said: “I was born and raised in one of the worlds’ safest and richest countries, Denmark. So to live and work in Nigeria has been a challenge and learning experience. In 2014, I gave birth to me and David’s first child, David Jr. and being a mother to a Nigerian baby, and going on 7 years now, living in Nigeria has turned me into a Nigerian, but before travelling to Nigeria, I had spent years in Africa working as a humanitarian worker so I had a lot of experience in Africa. But Nigeria is, unfortunately, a country with many problems. Corruption and violations on human rights in Nigeria is a big concern to me.”

Rescue of little Hope as a ‘witch child’

One of the children rescued by her team is Hope, who was abandoned at the age of two by his parents and left sick with malnutrition and worms feasting on his body. He was rescued in January 2016, eight months after while waiting for death with witchcraft tag leveled against him.

On how he was rescued, she said: “David, I and our team were on a rescue mission four years ago when we got a tip from a local villager about a young child in need of rescue. So we drove to the village to look at the case.

“Before the rescue of Hope, we had already rescued more than 50 children, who were also in a terrible condition, so we were well prepared. The parents of Hope were not in the village and had left him alone on the street, and the villagers claimed that he was a witch.

“We took Hope to the hospital for treatment and the rest is history. Today, he is a very healthy and strong young boy who loves to go to school and play with his friends at Land of Hope.”

My experience in Nigeria

With tattoos on a larger part of her body including the inscription Hope which according to her means Help One Person Everyday, Anja while speaking on her challenges as a white lady working in Nigeria, she said: “Hope to me stands for my passion in life.

“However, I think the international media has painted a very poor image of Nigeria in general. Nigerians are very friendly and social people. I love Nigeria and I feel very connected to the country.

“Nigerians work hard but are also faced with a lot of challenges due to extreme poverty and corruption. Despite the challenges, Nigerians are strong in their faith and I think that is what makes Nigerians very powerful. But the country needs human rights activists like my husband and I to raise our voices against injustice and to fight for child’s rights.

Speaks on Christianity, witchcraft and exorcism

Though Anja was silent on her disposition on witches while speaking on superstitious beliefs in Nigeria, she said: “Superstition in Nigeria is most common in Cross River, Rivers and Akwa Ibom states where we have launched a strong campaign to fight the scourge of superstition.

“In Akwa Ibom state for example, the believes of the Pentecostal Christianity denominations are mixed with the local tribal religion leading to a deadly cocktail that involves belief in witches and exorcism.

“The stigmatization of children as witches is a recent phenomenon in the Niger Delta region of Nigeria, which suddenly exploded in the 1990s. Before that, elderly women were the main targets of witchcraft accusations.

“By 2008, it was estimated that 15,000 children had been branded in the southeastern states of Akwa Ibom and Cross Rivers. According to research from that period, cases that had been documented included children and babies who had had nails driven into their heads, been forced to drink cement, set on fire, scarred by acid, poisoned, and even buried alive.

“According to a 2010 UNICEF report, it is typically vulnerable children with physical disabilities, or illnesses such as epilepsy, who are targeted while others are branded for appearing withdrawn, lazy, or unruly.”

Faulting the non-ratification of the child rights act of 2003, she said: “Nigeria’s criminal code prohibits accusing, or even threatening to accuse, someone of being a witch. And the Child Rights Act of 2003 makes it an offence to subject any child to physical or emotional torture, or submit them to any inhuman or degrading treatment.

“However, while this piece of legislation was enacted at the national level, the country’s 36 states are still required to formally ratify it. This not only gives individual states exclusive responsibility – it allows them to make laws relevant to their specific situations.

“Only about three-quarters of Nigeria’s states have domesticated the act, and to date only the state of Akwa Ibom has included specific provisions concerning the abuse of alleged child witches. Its 2008 law made witch branding punishable by a custodial sentence of up to 10 years and despite lobbying attempts, Cross River State has yet to amend its own 2009 version of the legislation to specifically outlaw the offence.” 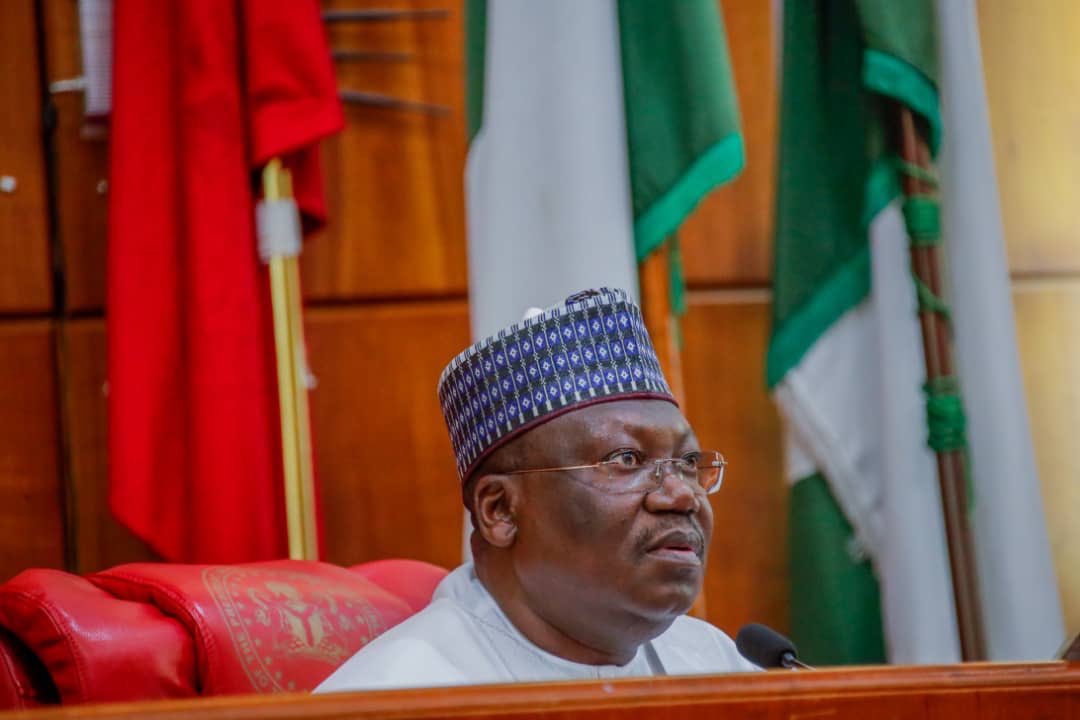