;
Entertainment
Home » Vanguard » Sat 23rd May, 2020 » Richardine Bartee: A Woman on a mission to put African Music on world stage

Richardine Bartee: A Woman on a mission to put African Music on world stage

Richardine Bartee: A Woman on a mission to put African Music on world stage

New York-based African-American music/lifestyle blogger of Liberian descent, Richardine Bartee for more than ten years since she founded her GRUNGECAKE blog site has been astute and committed to the affairs of emerging artistes. Not only in the Americas and Canada, but also Africa, a continent she has described as the future hub of music and emerging great talents.

In a recent interview with AYO ONIKOYI, Entertainment Editor, VANGUARD, Richardine, who has worked with the biggest record labels in the world like Sony, Universal, Warner and others as either a consultant or a linchpin to music stars expresses her optimism for the future of African music on the world stage. She has also had the pleasure of working with African artists like Davido, specifically on the tour sponsorship side “A Good Time Tour”. She was also involved in Eddy Kenzo’s visit to the US last year, Oxlade, and recently, Chocolate City.

“I think African artists have a unification that American artists don’t seem to have. I like the energy behind the music,” she responded when asked of her opinion of the African music industry.

“It seems to be driven out of love, first. I think African music will continue to blossom and spread into other regions because it is universal, even if you can’t understand the dialect or language. It is harmonious, pure, for the most part, and true collaborations. It’s going to be interesting to see how far and wide it spreads in the US. It’s making its stride into pop culture, more and more by the day with people like Kanye West replaying Davido’s music during his Sunday Service, Cardi B being on a Davido’s song, Megan The Stallion appearing onstage with him, and now, a potential record with Nicki Minaj. It’s happening.

From the way Puffy (or Diddy) embraced Burna Boy on his Instagram Live, and how Naomi Campbell speaks about the music from that region, I believe it is only a matter of time before it makes it way to other genres/markets. And I think the better unification among African music stars is rooted in the way of life of the people and their culture. ” she said with true enthusiasm.

According to her, without any iota of doubt, Afrobeats has made a huge impression on the world stage. When asked what African genre of music would mostly likely attract collaborations with American stars, she didn’t hesitate to mention Afrobeats, backing her claim with some good reasons.

“ Afrobeat, Afrobeats and African Jazz. Right now, I think Afrobeats is the most accepted African music genre in the world because it’s reaching across demographics of young and old,” she said.

For more than ten years, Richardine Bartee has been at the forefront of promoting music, particularly of the obscure artistes who stand little chance of being noticed or given a chance but the woman who is a member of many musical societies finds a way to help, regardless of the attendant challenges. Sometimes, one is forced to wonder what she stands to benefit by her passion.

“It is lucrative and beneficial, especially in these times. Most people are working from home. I’ve been working from home, or mobile for a long time. The biggest challenge I’ve had is, when the artists don’t have a follow-up record at all. My mission is to bridge the gap between the Americas, Africa and other continents. To continue to bring obscure/newly discovered to mainstream audiences. And to teach people how to maneuver and manage their (international) brands in the music industry through what I’ve learned through my Recording Academy membership,” she said.

Adding : “I have access to music industry professionals. I get to help change music laws through my activism. I get invited to the Grammy’s. I get aid from MusiCares, enjoy discounts on music-related tools and instruments. I get access to private panels and programming. I can be a GRAMMY U mentor, go to dinners with other women in music, etc.”

Richardine Bartee was born November 15, 1985 in New York City to Liberian parents. She has worked with major American record labels (“The Big 3”). Some of the other labels or imprints include Roc Nation, Group, Interscope Records, Quality Control, RCA, Epic Records, etc., and some international labels to give feedback about their artists frequently. She also used to write for MTV, where she covered international multi-language speaking artists and had a focus on Hip-Hop and EDM. She has also written feature articles for Myspace, The Source and Hot 97’s DJ Enuff, who was Biggie’s DJ.

She is a member of the Recording Academy, a GRAMMY U Mentor, part of Complex Day Ones, which is an exclusive community to help make complex experiences better. She’s also a part of the Female Founder Collective. Her blog “GRUNGECAKE” has been recognized as the number 3 blog to find new Hip-Hop tracks on Hypebot.

We’re on a mission to build Africa into a world power in 10 years —Oluwatoyin Banjo, project director, Ideation Hub Africa

Tiger Nut drink on a platter 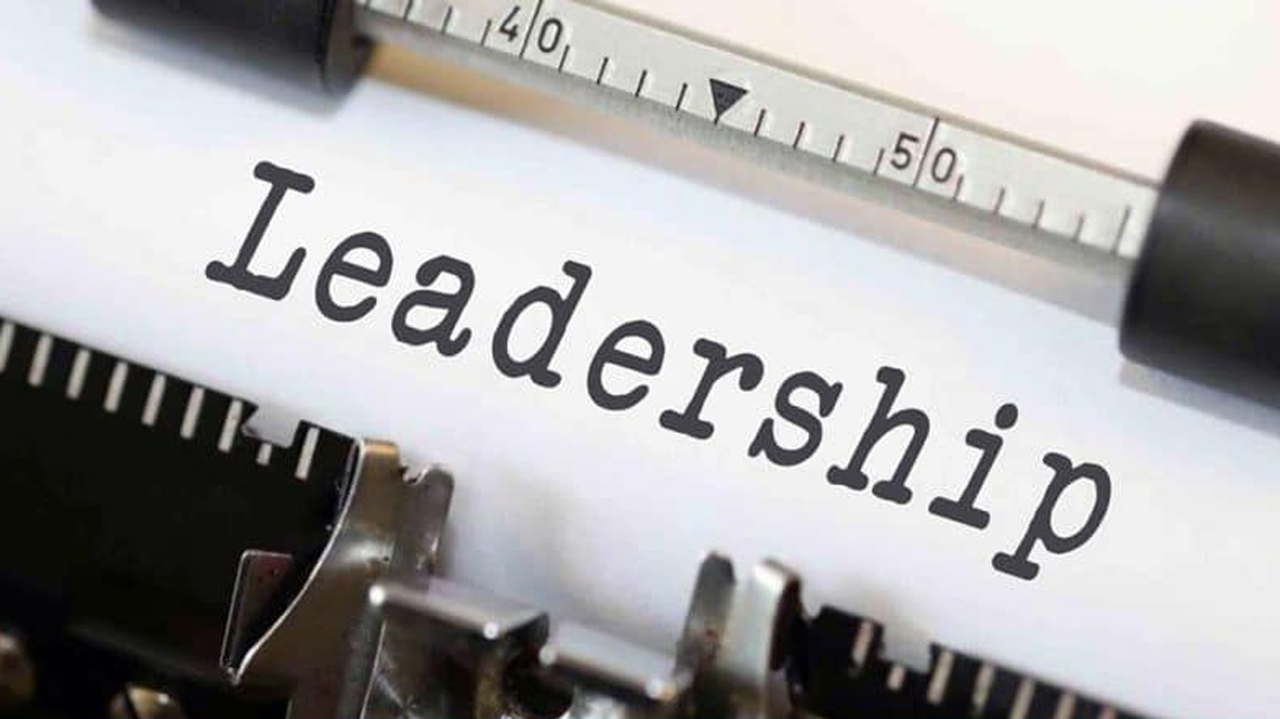 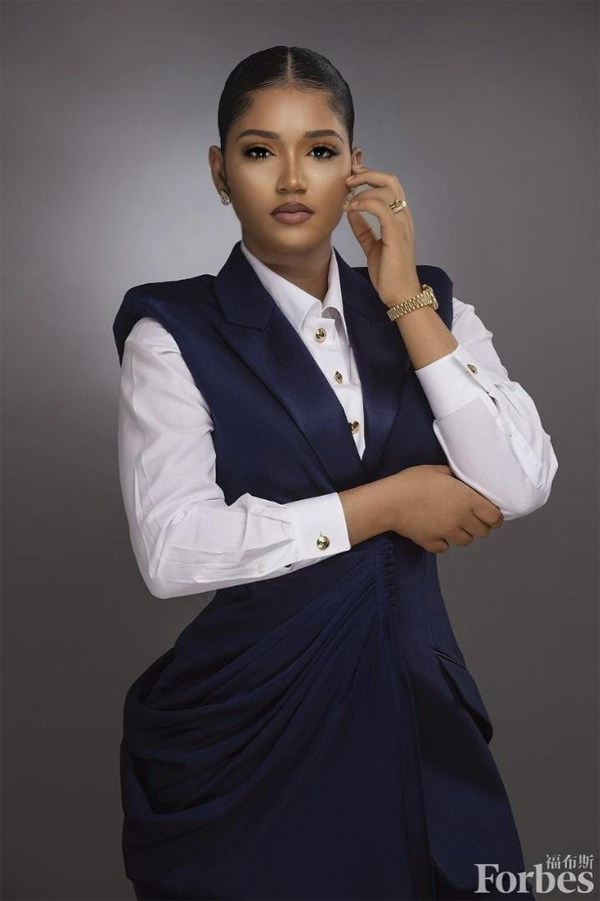 A salute to caregivers on the frontlines

A window to the world of religion

Life in a virtual world

Serie A Clubs To Resume Training On Monday

Plagiarism: A slap on our lawmakers