‘Ginjah Your Swaggah’ crooner, Terry G, whose real name is Gabriel Oche, is definitely not happy with some of his colleagues who parade themselves as gangsters, telling them gangster life is not for everybody.

“Everybody is hard until it is that time to be that “gansta”. If you are not from the street, don’t act like you are hard or a gangsta…this (gangster) life is not for everybody, don’t let the gram fool you; focus on yourself, family, loved ones and stay out of the way” Terry G cautioned.

Terry G who earlier this year described himself as the “Jesus of Nigerian music”, recently signed a three years recording contract with Basic Entertainment, a relatively new record label, and is expected to release his new album soon. 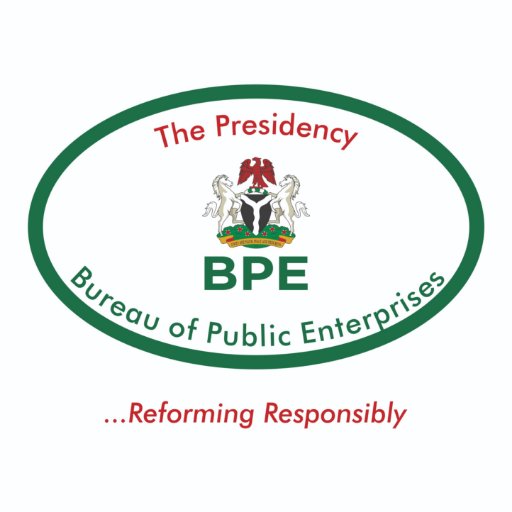 APGA blows hot, warns against politicising of fight against COVID-19

Indonesia minister slammed for ‘virus is like your wife’ remarks

My wife is disrespectful, not a good housewife, man tells court

Security Is For All But Not Everyone’s Business