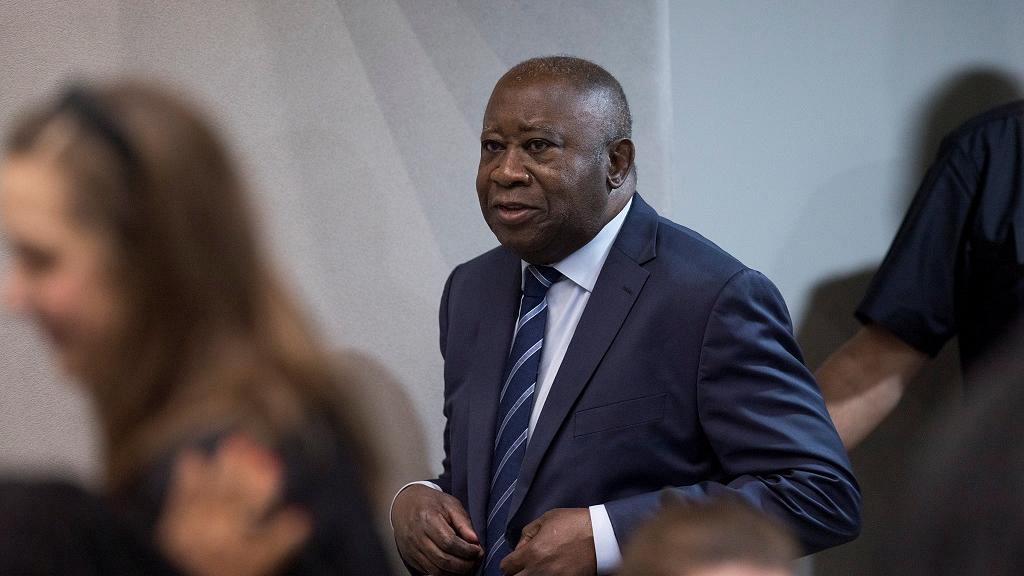 Gbagbo and his deputy Charles Ble Goude were both cleared of crimes against humanity a year ago, eight years after the former West African strongman’s arrest and transfer to the Hague-based court.

Belgium agreed to host Gbagbo, 73, after he was released in February last year under strict conditions including that he would return to court for a prosecution appeal against his acquittal.

An ICC spokesman said Gbagbo could travel provided if the country he was going to agreed to receive him.

“We are happy, it’s important that these restrictions are lifted,” he told AFP. “We are waiting for the date of his return. We will welcome him,” he said.

Gbagbo’s lawyers had appealed for his unconditional release arguing the ICC could not limit the movements of an acquitted person.

The Hague-based court on Thursday rejected the demand, but revoked certain restrictions on them including banning “travel beyond the territorial limits of the municipality of the receiving State without the explicit and prior authorisation of the Court.”

It also revoked a condition obliging the two men to surrender their identity documents, especially passports, to the court and report weekly to law enforcement authorities in the country they resided in or to the court. 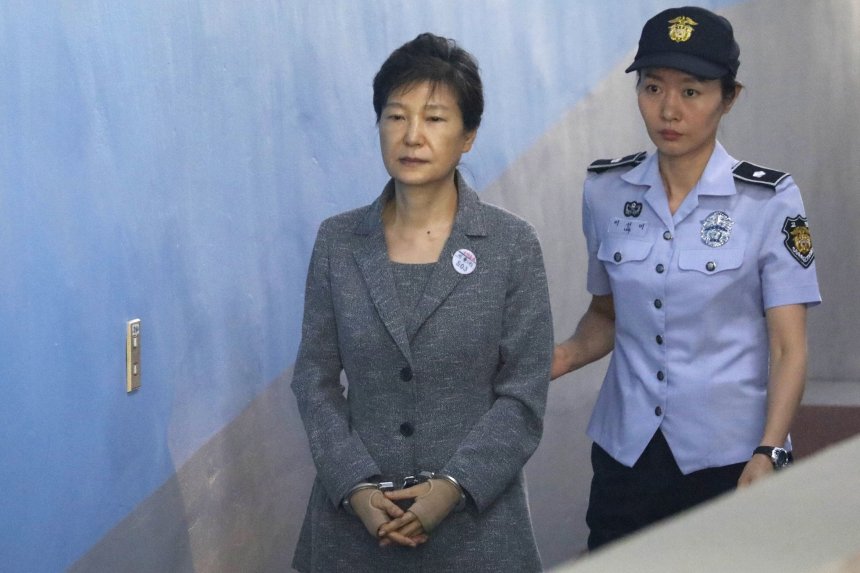