A claim by a leading Italian doctor that the new coronavirus “no longer exists” in the country sparked a furore Monday, with the government urging caution.

Italy is preparing this week for the next big step in easing a national lockdown imposed three months ago. From Wednesday, foreign tourists will be able to enter again and people will be able to move between regions.

But the government has insisted this is one of the most dangerous phases of a pandemic that has claimed 33,500 lives in the country.

It has urged people to abide by social distancing rules and wear masks to prevent the virus from spreading once again.

“In reality, the virus clinically no longer exists in Italy,” said Alberto Zangrillo, head of the San Raffaele Hospital in Milan, the capital of the northern Lombardy region, which has been the worst-hit by the pandemic.

“The swabs performed over the past 10 days have showed a viral load that is absolutely infinitesimal in quantitative terms compared to those carried out a month or two months ago,” he said in an interview on RAI television on Sunday.

“Someone has to take responsibility for terrorising the country”.

That prompted cries of disbelief from other experts and a warning from the government that it was too early to celebrate.

“Pending scientific evidence to support the thesis that the virus has disappeared, I would invite those who say they are sure of it not to confuse Italians,” health ministry undersecretary Sandra Zampa said in a statement.

“It’s enough to look at the number of new positive cases confirmed every day to see the persistent circulation in Italy of the new coronavirus,” he said.

The director of the prestigious Spallazani infectious diseases institute in Rome, Giuseppe Ippolito, said there was no scientific proof the virus had mutated or changed in potency.

A contact-tracing app to help the country avoid a virus relapse was being launched Monday in four of the country’s 20 regions, with others soon to follow.

Italy reported 355 new cases of the virus on Sunday, mostly in the Lombardy region.

It’s no longer business as usual for all 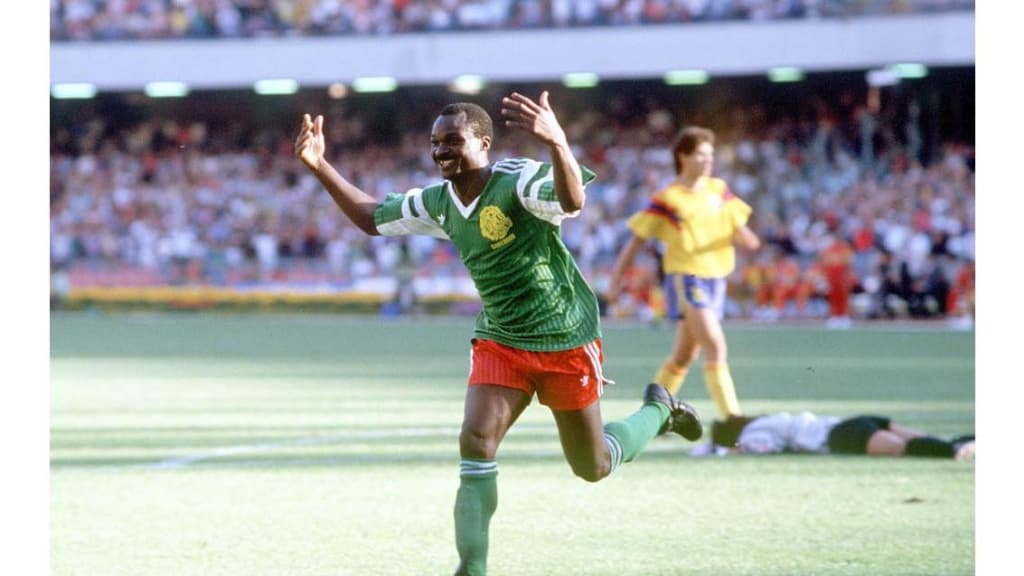 Domestic flights will no longer serve meals on board ― Sirika

Domestic flights will no longer serve meals aboard — Aviation minister