The House of Representatives took the hardline posture against Ghana yesterday over the demolition of Nigeria’s High Commission in that country, asking the government of President Muhammadu Buhari to invoke the diplomatic principle of reciprocity against Ghana.

Speaker of the House of Representatives, Femi Gbajabiamila, spoke on behalf of the Green Chamber at an interactive session with the Minister of Foreign Affairs, Mr. Geoffrey Onyema, over the breach of the country’s sovereignty in that country a few days ago.

The speaker in his opening remarks on the occasion, said the attack on Nigeria by Ghana might not have happened without the prior knowledge of the Ghanaian authorities, stressing that the demolition, deserved a tough response.

He said:  “If Ghana has a problem and is approaching it through subterranean moves, then what do you think the outcome of the legal proceeding will be? So I think we should pursue it from that angle; I think we should make it clear for the authorities in Ghana that Nigeria is not going to sit down and fold its arms.

”It’s not a building that was demolished. No! The Nigerian state was attacked.  I think if we look at it from that premise, we will begin to understand the importance and the gravity of what we are dealing with.”

Gbajabiamila frowned on the soft diplomatic approach the country has adopted in responding to attacks at the country and its citizens abroad, and advised that a new approach be adopted.

“We have established a pattern, and what we get(from other countries that attack Nigeria), is apologies, and ‘we will look into it. I don’t think that should suffice at this point.

”We must put a stop to what has become a perennial problem between Nigeria and Ghana. To me, this is a sibling rivalry between two sister countries, but even in sibling rivalry, there is a line you don’t cross, and they(Ghana) just crossed the line, albeit a second time,” he said.

In his response, Foreign Affairs Minister, Mr. Onyema, agreed with the House that the attack on the Embassy was shocking.

Onyeama, who disclosed that the government was considering a review of Nigeria’s foreign policy, said:  “We have not got sufficient appreciation from other countries; we will have to sit down and take a decision to review our foreign policy.”

Chairman of the Foreign Affairs Committee, Yusuf Buba(APC-Adamawa), at whose instance the meeting was convened, agreed with the speaker that a tough response was necessary in responding to the assault on the country by Ghana.

Meanwhile, the Presidency said yesterday that President Nana Akufo-Addo of Ghana spoke with President Muhammadu Buhari, expressing his sincere apologies for demolition of a building on the premises of Nigerian High Commission in Accra, Ghana.

The Senior Special Assistant to the President on Media and Publicity, Mallam Garba Shehu, in a statement issued last night, said President Akufo-Addo in a telephone call, told President Buhari that he has directed full investigation into the incident.

“Earlier in the day, it further emerged that some suspects had been arrested, and will be arraigned in court,” the statement read. 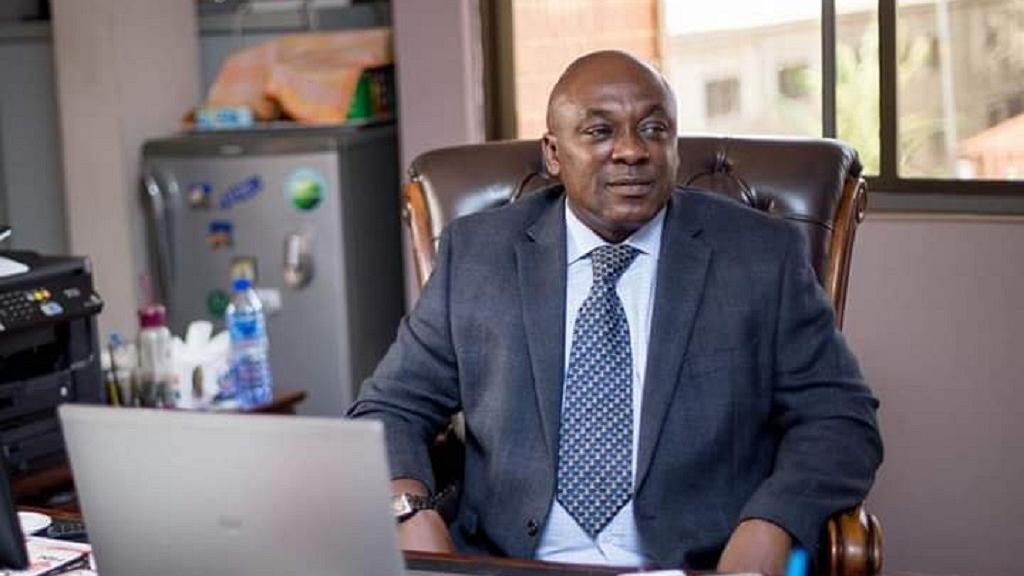 Ngige Apologises To NASS Over Altercation On 774,000 Jobs