The streaming video giant announced that it would shift 2 percent of its cash holdings to African American-owned US financial institutions in order to “directly support Black communities in the US.”

In a blog post titled “Building economic opportunity for Black communities,” Netflix cited an FDIC stat that says black-owned or led banks represent “a mere one percent of America’s commercial banking assets,” and that by redirecting its cash to those communities it hopes “to inspire other large companies to do the same with their cash deposits.”

The streaming giant is also putting an extra $25 million of its cash toward a fund called the Black Economic Development Initiative, which will “invest the funds into Black financial institutions serving low and moderate-income communities” as well as community development corporations.

An additional $10 million will go to the Hope Credit Union to “fuel economic opportunity in underserved communities across the Deep South.”

Buhari reveals plan to lift 100 million Nigerians out of poverty

BetKing donates over N100 million to its agent network 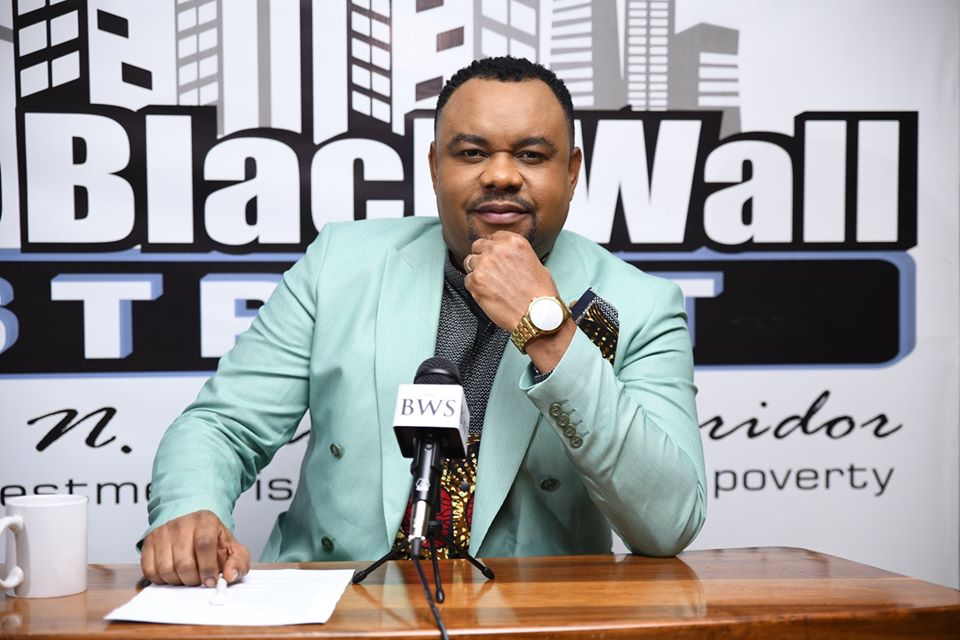