The Inspector-General of Police (I-G), Mr Mohammed Adamu, has ordered the posting and redeployment of senior police officers in line with the recent presidential approval for the re-organisation of the force.
The Force Public Relations Officer (FPRO), Mr Frank Mba, disclosed this in a statement on Friday in Abuja.
He said the presidential approval included the creation of an additional Department, the Directorate of Intelligence, expansion of the police zonal structure from 12 to 17 and the creation of two additional FCID annexes.
According to Mba, the Assistant Inspectors General of Police (AIGs) affected by the posting and redeployment are Mr Adeleye Oyebade, Head, Department of Research and Planning and Mr Ibrahim Lamorde, Head, Directorate of Intelligence, Force Headquarters.
He said prior to the posting, Oyebade, was a Directing Staff at the National Institute for Policy and Strategic Studies, Jos while Lamorde, was the AIG in-charge of Force Intelligence.
The FPRO said the I-G had also ordered the positing of five senior police officers to the newly created zonal commands.

FirstBank offers support to SMEs in education sector through the pandemic 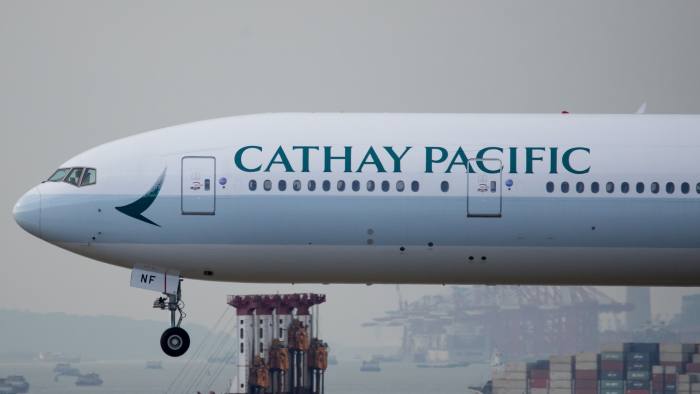 Flood: Niger Gov. orders demolition of structures on waterways in Suleja, others