WAssce: You must not go ahead without FG’s participation, NUT, NAPTAN tell states

WAssce: You must not go ahead without FG’s participation, NUT, NAPTAN tell states

States have been told not to allow schools in their domain go ahead with this year’s West African Senior Secondary School Examination. WASSCE, if Federal Government-owned schools would not partake in same.

The Nigeria Union of Teachers, NUT, and the National Parent Teacher Association of Nigeria, NAPTAN, which gave the directive weekend, said if they go ahead with the examination, it would not only distort the education sector, but would also create chaos that might be very difficult to remediate.

National Treasurer of the NUT, Mr Segun Raheem and the National President of NAPTAN, Haruna Danjuma, spoke in separate chats with Vanguard.

Raheem said there was a stakeholders’ meeting with the Federal Ministry of Education and other government agencies concerned with the COVID-19 pandemic in which NUT was present, adding that it was agreed there that anything that would lead to chaos should be avoided.

“We all know that education is on the concurrent list in the constitution and that is why, when the Federal Government said its schools would not open now, and advised state governments to key into that, NUT asked every state chapter to look into the peculiarities of their states and be guided accordingly.

“ Some states have gone far in preparing their terminal students for their final examinations. I am from Lagos State and I can say boldly that the Commissioner for Education has done a lot in this respect.

‘’However, schools cannot be reopened unless it is safe to do so.  Before the pandemic got to this level, the NCDC said each state should prepare at least 300-bed isolation centre, how many states were able to do that?

“We have to be careful not to use our children as laboratory rats. If the affected students sit for WASSCE now, will they be admitted to the university immediately? No. Some countries reopened schools and shut them down almost immediately. It is not appropriate that some states will sit for WASSCE and others will not.’’

Raheem also noted that it would not be proper to compare Nigeria with other member states of the West African Examinations Council, WAEC, saying the countries were not up to four states in Nigeria in terms of population.

While empathising with private school owners and teachers, the NUT national treasurer opined that it would be in the best interest of all if schools were reopened in a safe environment.

On his part, NAPTAN National President, Danjuma, said even if it was the National Examinations Council, NECO, solely owned by Nigerian, nobody should contemplate some states sitting for WASSCE, while others would not.

“WAEC is an international body and the examination it conducts is recognised globally. It won’t be appropriate for it to handle examination for a few states and others won’t take part.

If you are raped, go to police first, not hospital — Activist Esiet

Edo 2020: You Are Not Ready For Election, Shaibu Tells Obaseki

Ibrahimovic ‘will kill you’ if do not give your all ― Bennacer

Bill Gates and I are not lovers – Elon Musk

Schools reopening: We’re not afraid to resume ― NUT, others 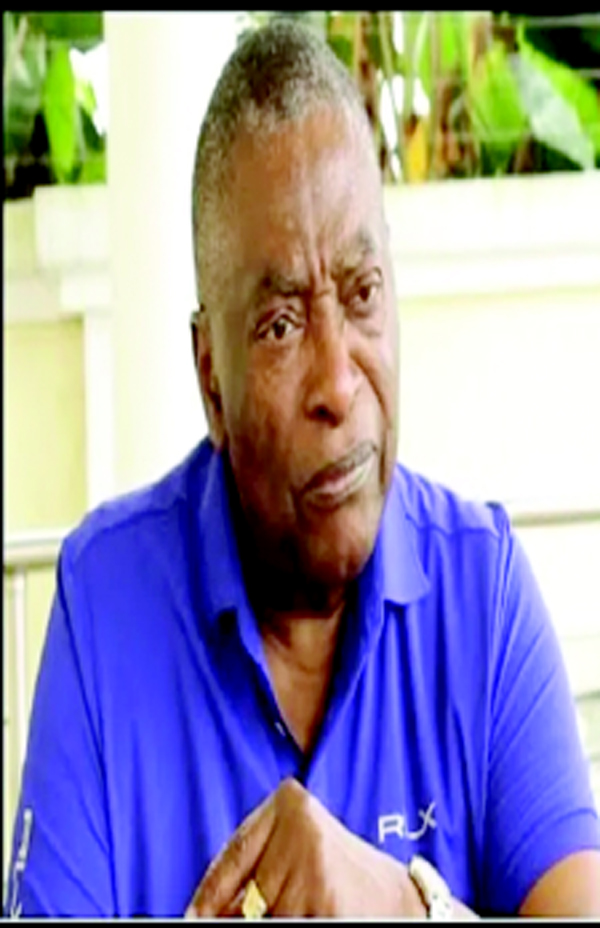 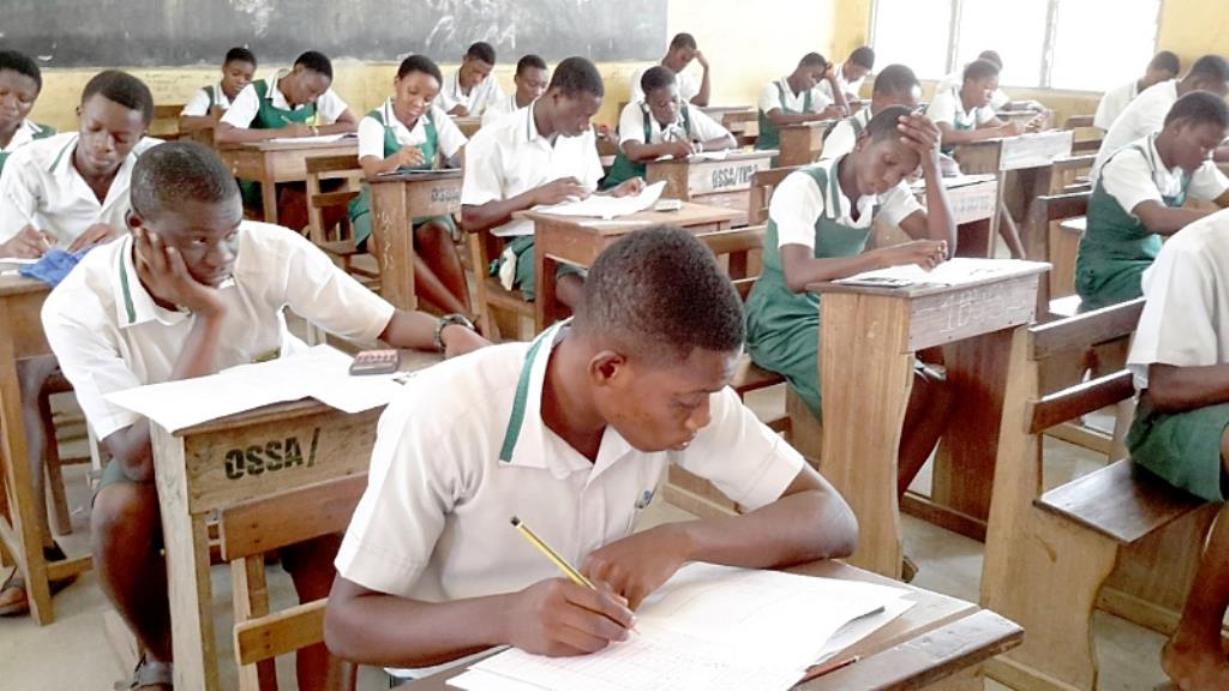 We’re not leaving APC, but some conditions must be met within seven days ― Olusola Oke

Bandwagon activism: Why you should not believe every activist