Most Reverend Ignatius Kaigama, a Catholic Archbishop, says the Church’s offer of its 425 health facilities to the Federal Government to support efforts to fight the COVID-19 pandemic is still valid.

Kaigama, the Archbishop of Abuja Catholic Archdiocese, said this while fielding questions from journalists at an Interactive Session with Media in Abuja.

The Archbishop said some representatives of Catholic Bishop Conference of Nigeria (CBCN), recently had an online meeting with the Vice President, Yemi Osinbajo, to get an update on the offer.

The offer was a response to the Federal Government’s concern over the unavailability of adequate bed spaces to accommodate all COVID-19 patients in the country.

Kaigama told the journalists that the Bishops had a Zoom conference with Osinbajo four days ago, where they reminded the government that the offer was to minimise the problem of health care during this pandemic.

“We made it clear that they could equip the facilities, train our personnel so that they will be attentive to the need of people suffering from COVID-19.

“I want to say that the offer is still valid but I am not sure there is good use being made of our facilities that we have offered.

“They even identified a few facilities in Abuja, Kaduna and somewhere else, they said they were going to collaborate with us but so far, not much has happened,’’ he said.

Reacting to the state of education system, Kaigama suggested that a state of emergency be declared on the education sector.

“Certainly, that is what I am asking for. There has to be total overhauling of the educational system.

“We must give serious consideration to future of our young ones and we cannot emphasise any better that the government should consider education as fundamental to progress, to alleviating all social problems.

“Without good education that is holistic and that can shape the mind to be positive and to contribute selflessly to the good of society, we will have a wide population of young people who have no values.

“There should be drastic revolution and fundamental overhauling of the educational system in the country.’’

Similarly, the Archbishop called for reforms in anti-corruption agencies, especially EFCC and ICPC, to enable them perform optimally.

“We must find a way of addressing corruption; if these institutions are not serving Nigerians well, there should be a change if they are not fulfilling their mandate.

“The bodies should do their work with every objectivity and integrity. They should close their eyes and watch out for criminals in the society.

“They should follow anybody in respective of party, tribe or religion. If they are doing this, nobody will have any issue with the bodies.

“They need to be objective, sincere and they need to be God fearing; anyone employed to work in this organisations should fear God,’’ he said.

Answering questions on incessant killings in Southern Kaduna and if he would support Christian Association of Nigeria (CAN) position in self-defence, Kaigama said self-defence was in line with Catholic theology.

According to him, one who is attacked by an aggressor has a right to defend himself or herself.

“We are not supporting any killing but people could defend themselves if an aggressor to wants to kill the person.’’

He, however, said nothing would justify killing because it is against the command of God, expressing dissatisfaction over the high level of killing in the country.

“Killing human beings is criminal and it is a grievous sin. It is totally ungodly and it so sad the way we kill in this county, it does not portray the country in good light.

“I am sad that the killings have not stopped and I am not sure that enough is being done at all levels to bring these killings to a comprehensive stop,’’ the Archbishop said.

“It is the highest moment in my life,’’ he said.

Health workers to shut down hospital, other health facilities

COVID-19: There is still more to be done ― Atiku 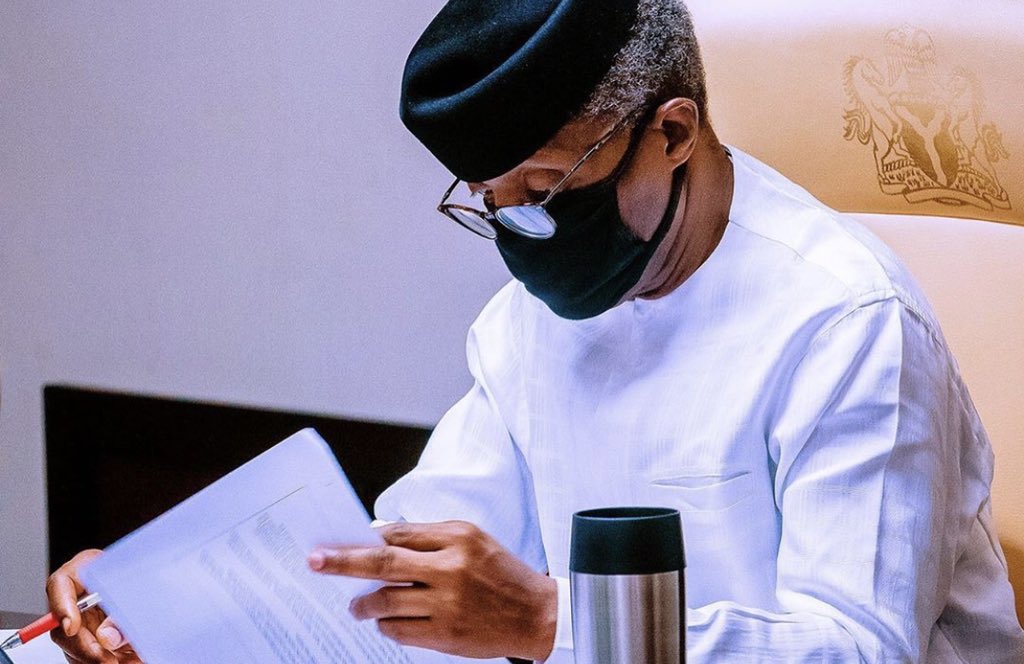 NCPC to partner Catholic Secretariat of Nigeria on pilgrimage

COVID-19: Payment of allowances to health workers, not our problem, says Ganduje