EIGHTY-NINE former members staff of Wesley University, Ondo in Ondo State have demanded the payment of their outstanding salaries and entitlements owed between 2014 and 2019, saying failure to do so would compel them to result to legal action.

The aggrieved former staff of the university made the demand at a press conference held in Ibadan, the Oyo State capital, yesterday.

The former staff, comprising the academic, administrative and professional staff, lamented that the university had predicted its failure to pay their entitlements since 2014 upon the 2020 difficulties posed by the COVID-19 lockdown.

Speaking through their lawyer, Mr Femi Aborisade, of the Abope Chambers, the affected former staff disclosed that they were forced to bring the matter “before the court of the public” because the university had repeatedly failed to pay the money.”

In an address on the occasion, Aborisade said: “The gravamen of the case of our clients is that whereas Wesley University, Ondo employed them individually at various times and they worked for WUO conscientiously with utmost performance throughout the period of their employment, the university has refused to pay their earned but unpaid entitlements.”

“They were disengaged contrary to the contracts of the employment and in spite of the interventions of several bodies, particularly the National Universities Commission.”

“In its letter to the Vice-Chancellor of the university dated July 19, 2018, the NUC was compelled, by its findings, to threaten the constitution of a visitation panel to determine the viability of the university on the ground of lingering issue of non-payment of salaries.”

A former acting VC of the university, Prof. Olu-Aderounmu Williams, said: “There is no university in the country today that is owing as much as Wesley University, Ondo owes currently. We hope that the university is not thinking that by the time those being owed drop dead one by one there would be no one to agitate again.”

“There was a time the university took a loan of N500 million. One would think that the university would have set aside, at least, N200 million to pay the former staff as a way of placating them.”

“When your staff are frustrated, it would rob the students. That has affected the student’s enrollment into the university.”

The former Dean, College of Social and Management Science, Prof. Adebowale Abiodun, who put the total amount owed the staff at N151, 271, 925.31, said: “We were paid one salary per quarter as staff of the university while working.”

“The 88 former staff represent about 3/4 of all the former staff being owed, including pioneer VC, former acting VC and second Bursar. That the salaries owed covered 2914 to 2020. That the excuse of coronavirus pandemic is not tenable, and that the number of months owed the staff is between five to 29 months.”

However, efforts to get a reaction from the school’s management on the issue proved abortive.

Several calls made to the Registrar of the university, Mrs Chioma Obasi, were not picked. Text message sent to her telephone line on the issue were not replied as of the time of filing this report.

World Prison Fellowship Day: Group calls for an end to stigmatization of Ex-prisoners 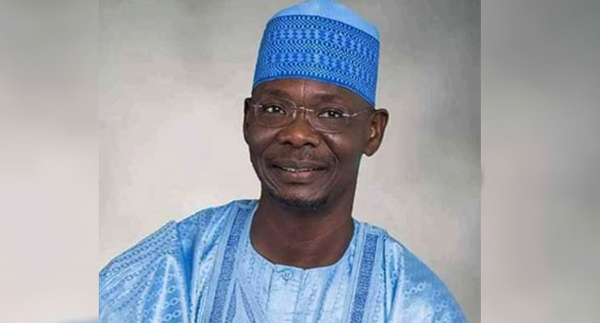 NASARAWA: Gov Sule doles out N300m for payment of gratuity to retirees 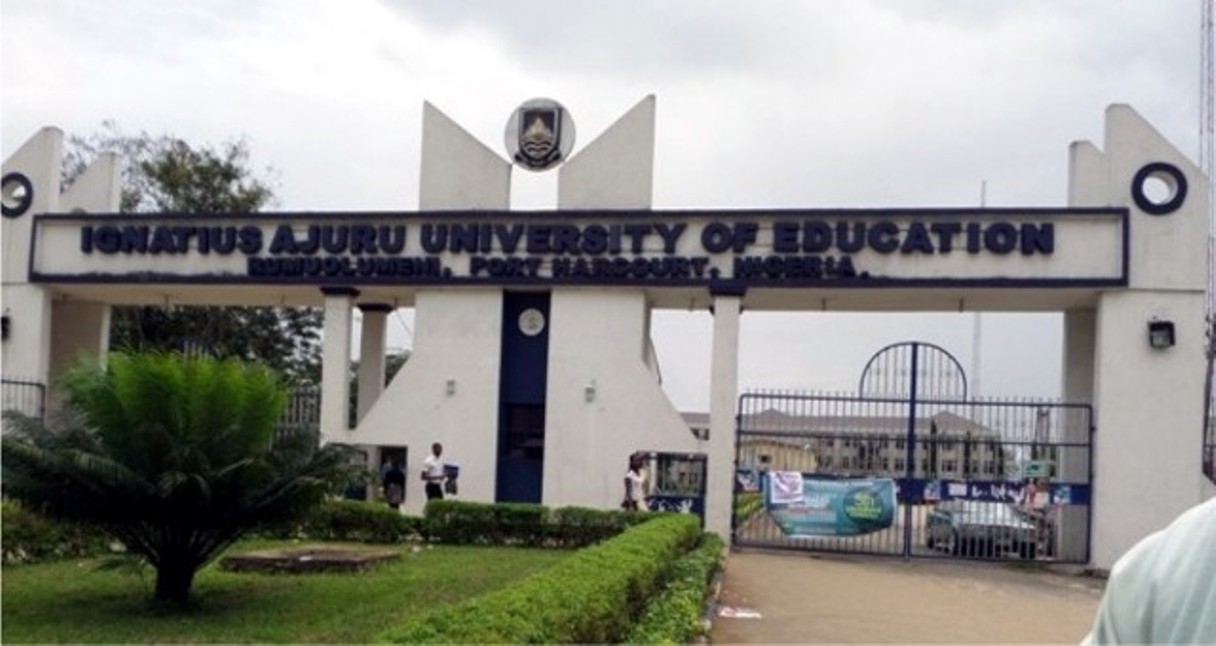 Nigeria: Okowa calls for viable healthcare financing in all states

Edo: NCP calls for annulment of polls, prosecution of Obaseki

Fayemi presents staff of office to new Olorin of Orin-Ekiti

No governor should flaunt payment of salary as achievements ― Adelabu