The sound of gunfire has interrupted the funeral of the late Haitian President, Jovenel Moïse, who was shot dead two weeks ago. The US and other delegations left early after shooting rang out as the event got under way. Protesters blamed some of those at the service for the leader’s death. Authorities accuse foreign mercenaries […] 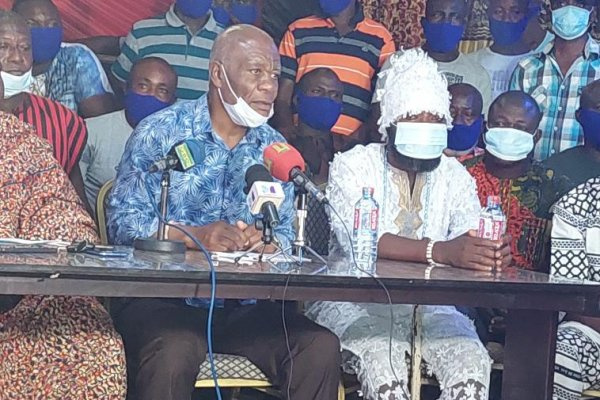 Appointment of MCE, based on competence not tribe - Tema NPP