Ace actor-now-Reverend Minister Prince Yawson, popularly known as ‘Waakye’, has explained that most bridegrooms frown during wedding ceremonies because traditions have been neglected.

This he said puts a frown on their faces during wedding ceremonies because they have huge debts to settle after the wedding.

The veteran Ghanaian actor was on Sunday, April 25 ordained as a Rev Minister at the Word Impact Center in Accra.

The ordination was attended by his friends, family, and some media personnel.

Speaking in an interview on Onua TV’s Maakye on Monday, his first ever interview after he was ordained, Waakye said: “I had the call almost 40 years now but I was recalcitrant when I heard the voice of God”.

He added that “that is why I was roving so I asked myself why God called me because we have so many righteous people in the country”.

Waakye explained that “the call came again when I was writing at the beach. I saw this man with children. He passed by me but came back and said why are you being recalcitrant? I asked him and the man said why has God been calling you but you do not want to do the job?”

Rev Yawson said “the man I had never seen warned me to do the job else I will suffer. I did not know him. If I knew him, I would have mentioned his name. He told me to start a small church but in no time, I had the cardiac arrest”.

The veteran actor, who is studying his Masters in Divinity, explained that “we have thrown away our tradition in the movie industry. Look at our sets, we eat fried rice, pizza, and other foreign foods. We don’t see people eating konkonte, plantain, ampesi on the sets. That’s Ghanaian”.

“If people see these in our movies outside the country, that will tell our story as Ghanaians.”

He explained that “men always frown during weddings but women laugh. It is because we have adopted weddings which is not our tradition. The traditional ones are the marriages with the families. Weddings are just to take it to the law. It is just ceremony”. 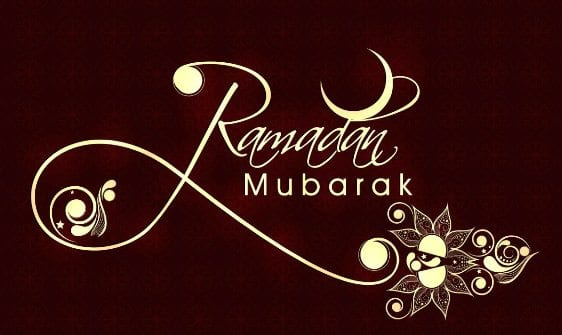 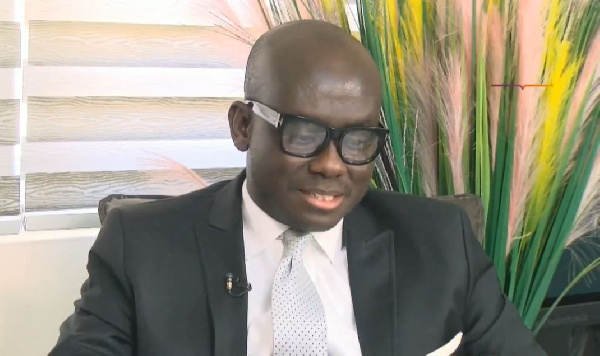 Why stay of execution was withdrawn – Godfred Dame explains

I’ll still ‘fool’ in acting, despite being ordained a Rev Minister –Waakye 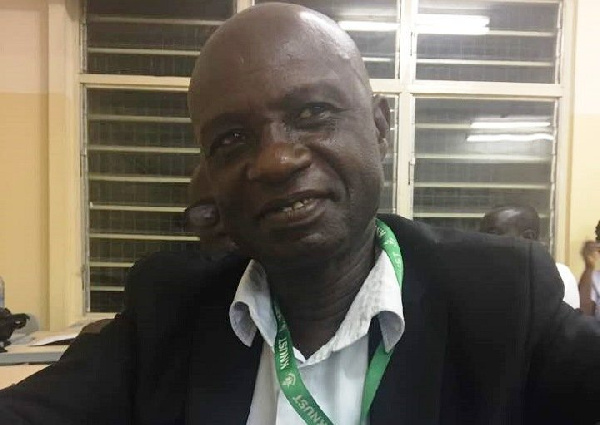 RAG president explains why officiating has been poor this season 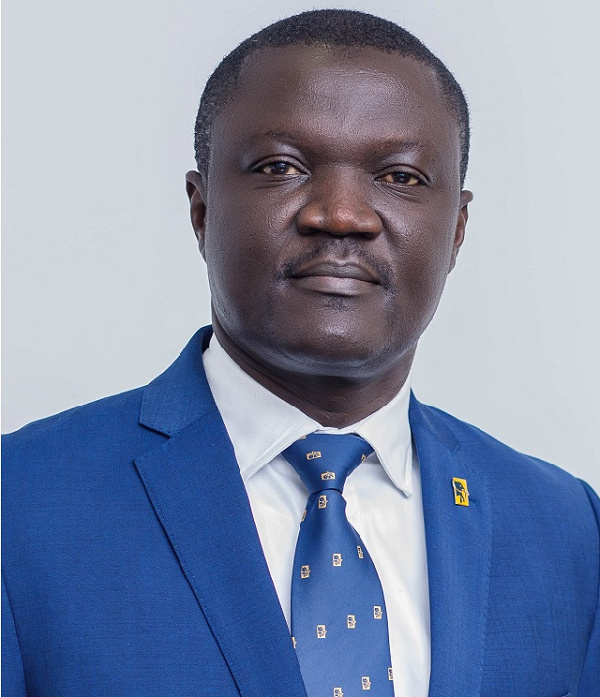 Why banks find it difficult to give loans – CEO explains 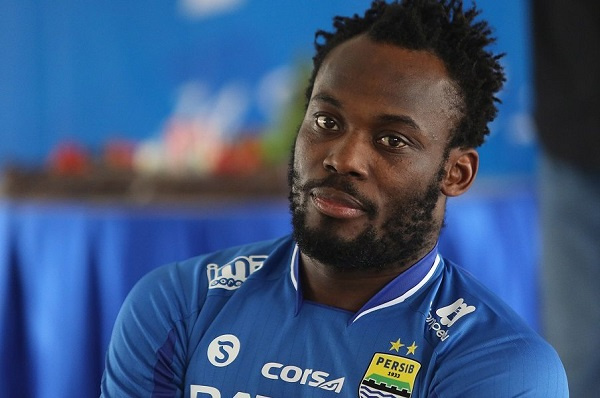