According to Mr. Agbana, the first gentleman is bereft of ideas to turn the fortunes of the country, which he says is currently in a mess, around.

Speaking on the Breakfast Daily show on Citi TV on Tuesday, May 4, 2021, Mr. Agbana said reality has caught up with the current government.

He further called on Ghanaians to rise up and demand better governance from the current New Patriotic Party government.

“We are in a complete mess, and it appears there is no leadership and the government has lost touch with the people. President Akufo-Addo has lost ideas in managing the affairs of the country. I think it is reality catching up with the Akufo-Addo led administration and I believe all of us (Ghanaians) should rise up and demand proper governance.”

The NDC’s National Youth Organiser made the remark on the back of a viral social media campaign dubbed #FixTheCountry, which seeks to put pressure on the government to solve the country’s unending issues.

Some of the issues highlighted in the campaign include unemployment, hike in fuel prices, newly introduced taxes, bad road networks among others.

Touching on the newly-introduced taxes, Mr. Agbana said the move by the government will make Ghanaians worse off.

“The new taxes will have rippling effects on ordinary Ghanaians. The driver pays more to fuel his car, he transfers that cost to the market woman and she in turn also increases the price of her products. In times like this, other governments are introducing incentives, this government is rather taxing Ghanaians and making living in this country difficult. Isn’t this carelessness?”

The newly introduced taxes by the government took effect on May 1, 2021, leading to an increase in fuel prices. 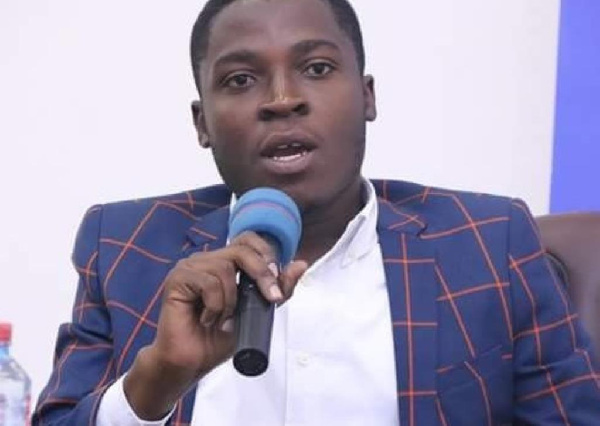 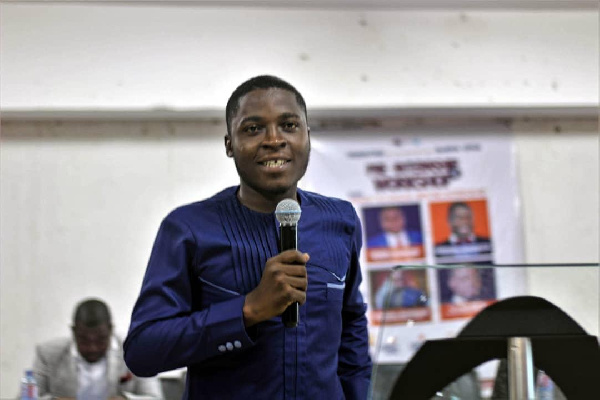 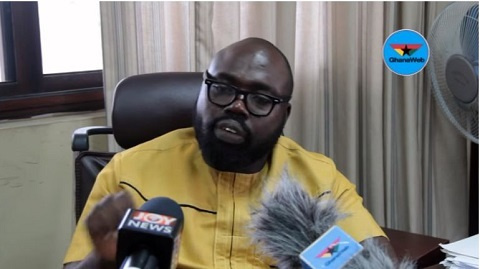 Galamsey fight: Come to us if you lack ideas – NDC to Akufo-Addo

We have the power to transform our economies – Akufo-Addo 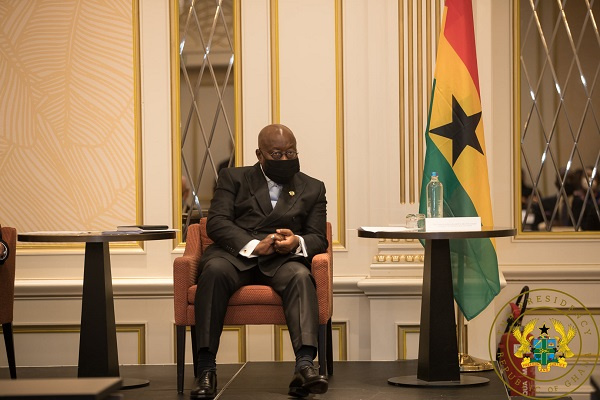 We have the power to transform our economies – Akufo-Addo 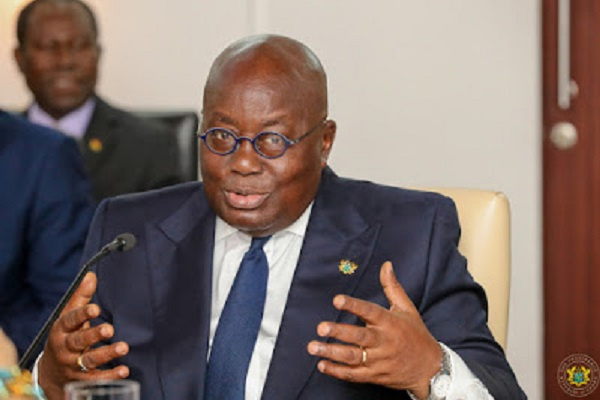 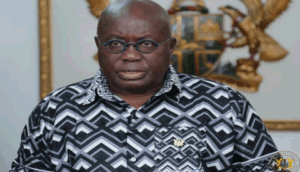 Ghana not in a state of insecurity – Akufo-Addo

Insecurity in Ghana is reflective of Akufo-Addo – Mahama