;
General News
Home » Daily Guide » Tue 04th May, 2021 » Govt commissions Office of the Coordinated Mechanism on the Safety of journalists

Government has commissioned the office for the Coordinated Mechanism on the safety of Journalists at a ceremony in Accra.

The office operated by the National Media Commission was opened by Information Minister Kojo Oppong Nkrumah in commemoration of the 2021 World Press Freedom.

The office becomes the official source for filing complaints of attacks on journalists, validating alleged attacks, following up on investigations & sanctions and reporting on safety of journalists.

Cabinet approved the framework for safety in 2020 after the Ministry of Information submitted a memo to its effect. The National Media Commission shall be the independent operator of the office as part of its efforts to promote the industry. 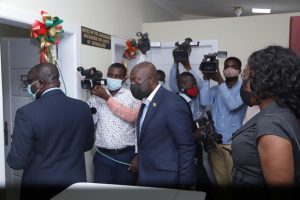 Mr Oppong Nkrumah urged journalists to take advantage of the facility in addressing pressing issues on the safety of journalists.

He said it was the big wish of government that the facility and its operations will grow beyond what it is today and be replicated in other regions .

He thanked “all those who have walked the journey in making this office a reality. This is part of the many layers of work government wants to do to ensure free media operate in ghana” 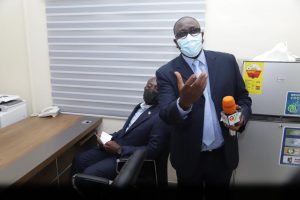 He said the office was an additional layer aside many other interventions demonstrating the government’s commitment to Press Freedom and Safety of Journalists.

He called on the National Media Commission to be professional and independent on matters that come before the office.

If you do it well other countries going through same challenges will come and learn from you.

Complaints can me made at the office through phone calls / personal submissions and in future there are plans to introduce an online service. 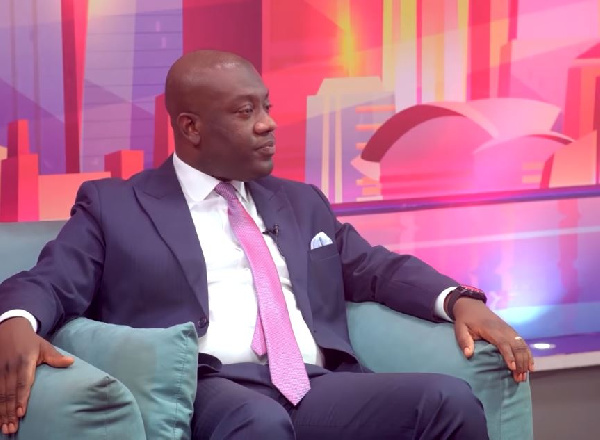 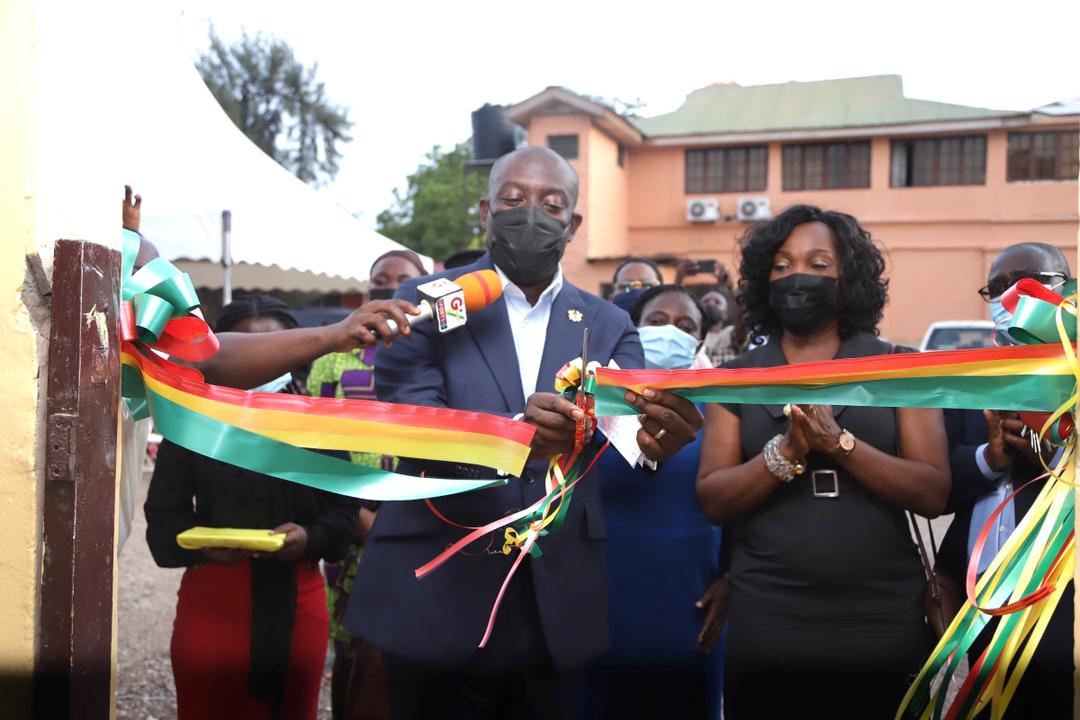 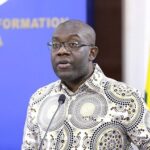 The safety of nuclear power is paramount Government commissions secretariat to receive complaints of harassment of journalists

Safety of the President is very important -Nitiwul