After spending 10 years in exile, Ivoiren President, Laurent Gbagbo is reportedly expected to return to his home country today, June 17, 2021.

Local media reports say he has been invited by his rival and incumbent President Alassane Ouattara.

Gbagbo had been in exile over the last 10 years over alleged war crimes.

But local media reports in Cote d’Ivoire say he is finally expected home today after being acquitted by the International Criminal Court (ICC) three years.

After he was acquitted by the Hague-based court three years ago, Gbagbo moved to Belgium where he has been since.

The 76-year-old refusal to accept defeat to incumbent President Alassane Ouattara about in 2010 allegedly sparked a civil war in Cote d’Ivoire. Some 3,000 people were reportedly killed.

He was subsequently accused of war crimes and crimes against humanity. 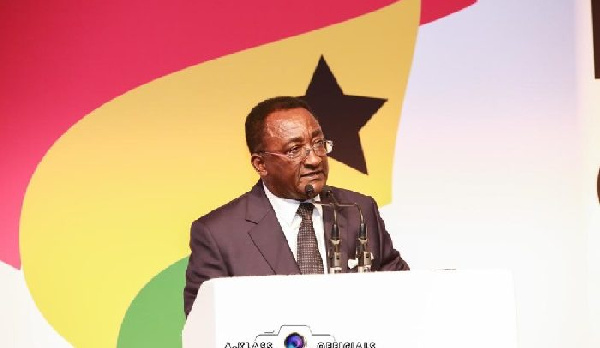 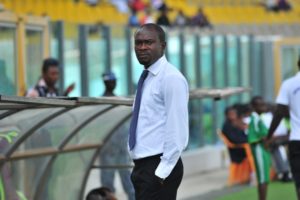