Ghana Web
Former District Chief Executive (DCE) for Sekyere Afram Plains, Fuseini Donkor has disclosed that it will be absolutely insane for someone to contest former President and 2020 flagbearer of the largest opposition National Democratic Congress (NDC), John Dramani Mahama for the 2024 flagbearership slot of the party.

According to him, John Dramani Mahama has left an indelible footprint that can secure victory for the party come 2024 so replacing him will be a disaster for the party.

Speaking on Okay FM's 'Ade Akye Abia' program, he explained that the achievements and exploits of the former President in the just ended 2020 elections cannot be overlooked by the party to allow for contenders to contest the former leader of the party.

"What the party is looking forward to now is how we can win the 2024 general elections. Anything short of that is not an ideology of the party. But why change a winning team? The former President has shown us that he is more than capable of winning the party for us and becoming President of the country...," he said.

He added that no other person who will lead the party for the 2024 general elections will be able to secure the number of votes John Mahama had in the 2020 general elections. Read Full Story
Advertise Here contact ads[@]ghheadlines.com
Related Items news
news 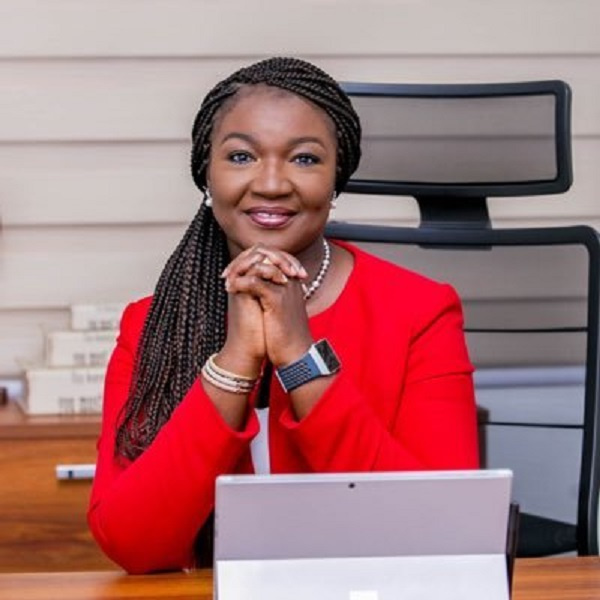 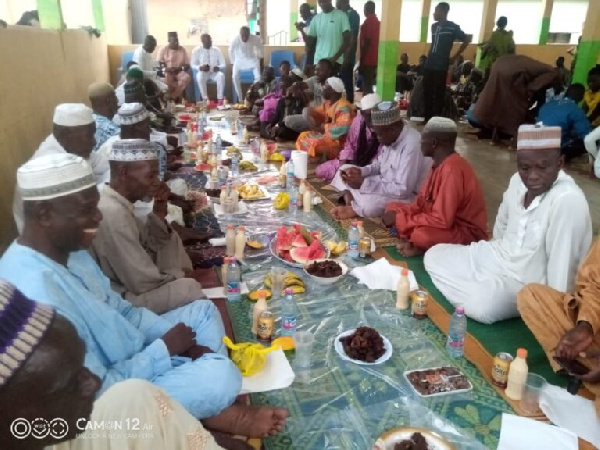 NDC to produce documents for electoral reforms ahead of 2024 polls

NDC to produce document for electoral reforms ahead of 2024 polls 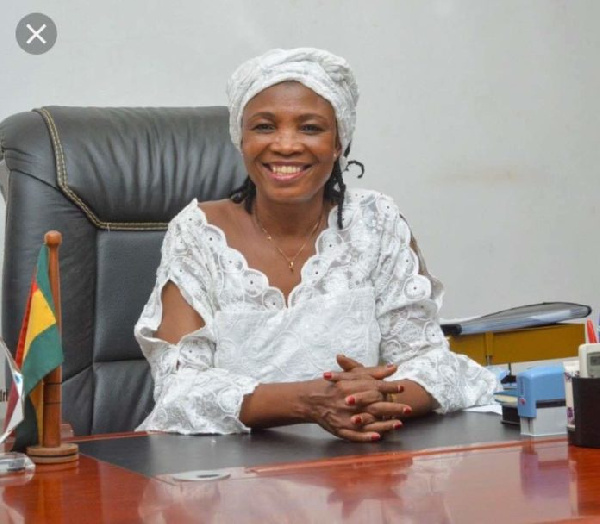 Mahama Blames NDC Agents For Defeat! He Says They Are Illiterate!

Titus-Glover to contest in Tema East again in 2024 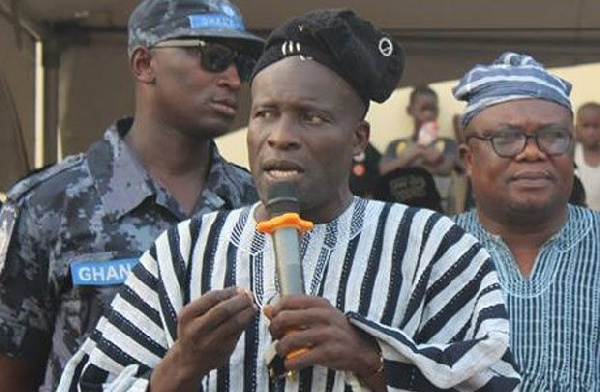 Titus-Glover to contest in Tema East again in 2024