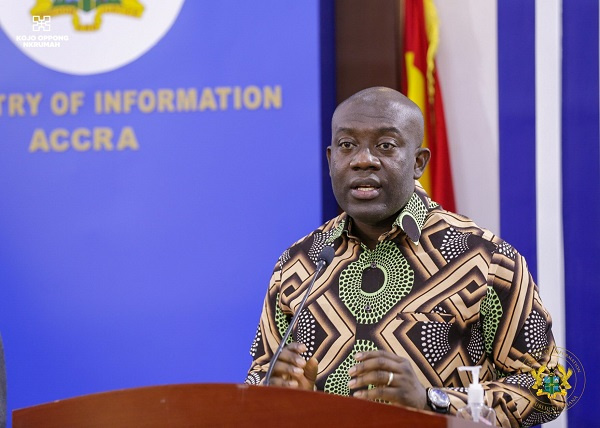 Ghana Web
Information Minister, Kojo Oppong Nkrumah has appealed to media owners not to lay off journalists or cut their salaries in these trying times as every nation and industry grapples with the devastating consequences of the COVID-19 pandemic.

Speaking at the commemoration of World Press Freedom Day in Accra on Tuesday, 4 May 2021, Mr Oppong Nkrumah said: “Permit me to appeal to media owners at this time: we are in times of burden-sharing, we are in times of a shared responsibility; no single entity, no single individual can fix the challenges or risks all by himself. We all need to be part of this exercise and, so, as much as possible, we encourage you to support your staff, to support your journalists in these trying times”.

“They are the ones, through whose good work, contributions to profits of previous years, were recorded”, he noted, pleading: “Now is not the time to lay off or cut salaries”.

Hailed as the fourth pillar of democracy, the press – its reporters, editors and photographers – have always risked their reputations and lives for the truth behind events.

Such tasks require a degree of freedom which is guaranteed by the constitutions of democratic nations and the Universal Declaration of Human Rights.

To celebrate the forthcoming World Press Freedom Day on May 3, this year, we take a look at its origin, meaning and importance below.

It was in the year 1993 when the United Nations General Assembly declared May 3 as the World Press Freedom Day.

This declaration came after a recommendation made in 1991 at the twenty-sixth General Conference session of UNESCO.

The declaration also came as a result of 1991 Windhoek Declaration; a statement which was produced by African journalists about press freedom, presented at a seminar held by UNESCO, which concluded on May 3.

The day is celebrated to ensure the protection and safety of the press in the face of attacks against its independence, to discuss journalistic ethics and to celebrate journalists who gave their lives in the pursuit of truth.

World Press Day remind us that many publications and their editors and reporters are often prevented from doing their jobs, censored and banned. Many get imprisoned or killed even.

The theme for World Press Day 2021 is “Information as a Public Good.” It is especially significant for the press, which deals with information on a global scale, to effectively use and disseminate it to the world citizenry while empowering journalists.

The three topics to be highlighted at this year’s World Press Freedom Day 2021 Global Conference, as per UNESCO are:

· Steps to ensure the economic viability of news media; 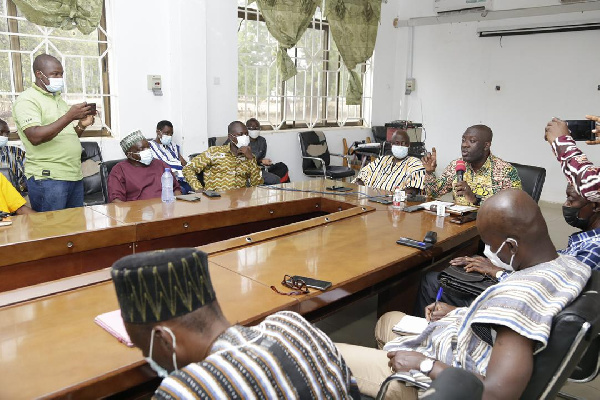 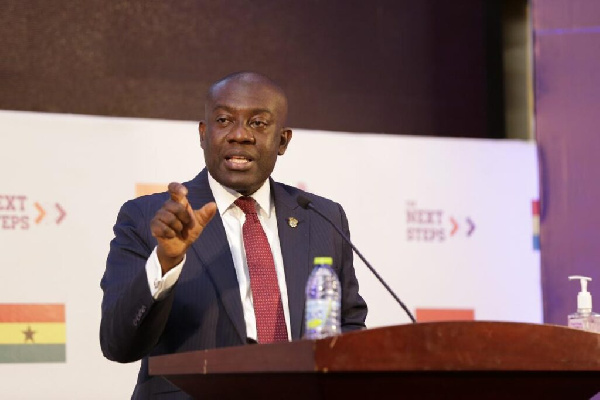 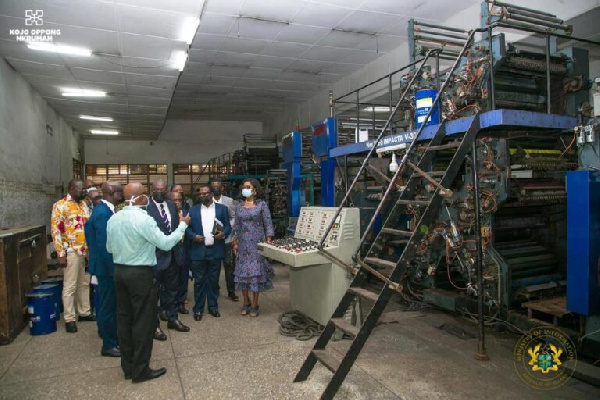 Remind the public we are not in normal times – Media told

Government has no intention of privatising GBC – Oppong-Nkrumah

Claims of culture of silence in Ghana untrue – Oppong Nkrumah

Claims of culture of silence not true – Kojo Oppong-Nkrumah

Claim of culture of silence in Ghana not true – Oppong Nkrumah