What use has Parliament; abolish it! – Citizen Kofi 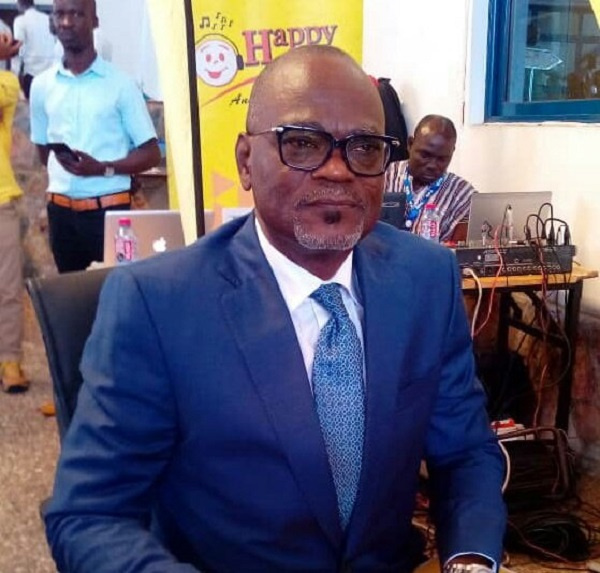 What use has Parliament; abolish it! – Citizen Kofi

Ghana Web
Dr Kofi Amoah a.k.a Citizen Kofi has questioned the relevance of Parliament when “Ghana is broke, deep in debt, import-dependent with jobless youth.”

He suggested that if Parliament tasked with the responsibility of approving all spending is moribund, then the nation should “abolish Parliament” and use the parliamentary budget to create jobs for the youth.

The economist and entrepreneur who argued his point in a tweet further wrote:

“What use has Parliament been if the nation is saddled with the above ills, which they could have prevented?”

Dr Kofi Amoah had earlier described Ghana's economy as a “Ponzi scheme economy” owing to how the nation acquires loans, what the loans are used for and how the debts that accrue thereof are serviced by taking on more loans to amortize the old debt.

In an earlier Citi TV interview monitored by GhanaWeb, Dr. Amoah explained: "In the case of a nation, if you go and borrow one billion dollars to do a flyover, in my estimation, the flyover is important but the more important effect is the multiplier effect within the economy.

Dr Amoah further explained: A lot of workers have been hired; they have monies in their pockets. Now, they are buying bread. The bread maker has to bake more bread but needs flour to be able to bake. So, he is buying more flour, the flour he uses is by the growers so now the corn and maize growers are growing more corn. You are now totally transforming your economy using the same one billion.”

He observed, however, that contrary to creating more multiplier effects on the loans Ghana borrows by using local contractors among other things, the country is fond of hiring foreign companies which result in the country being left with infrastructure that does not have any direct source of refinancing its debt from the economy.

Therefore in such a case, he added: “The multiplier effect of that loan is [next] to none. Now, when they finish, obviously when they finish, the flyover will be of use because cars will fly over it. But you are left with a concrete structure with a debt hanging, a loan of $1 billion. How are you going to pay it when you didn’t create a multiplier effect within the economy to create more revenue? You didn’t create more workers who will now become new taxpayers. If you created more workers who are now taxpayers, the tax revenue can go to retire the debt. In other words, the debt can become a positive additive to the GDP.

“That’s what I call a Ponzi scheme. It is a Ponzi scheme and you are standing still. At some point, because your economy is not growing nobody will lend to you... I am not too sure how we have collateralized our debt. I am not too sure what we have used to collateralize our debts. It is very bad and I am not pointing this to damage any government or anything like that. But it has gotten to a point where we need to stop.”

Bill and Melinda Gates Foundation: What is it and what does it do? 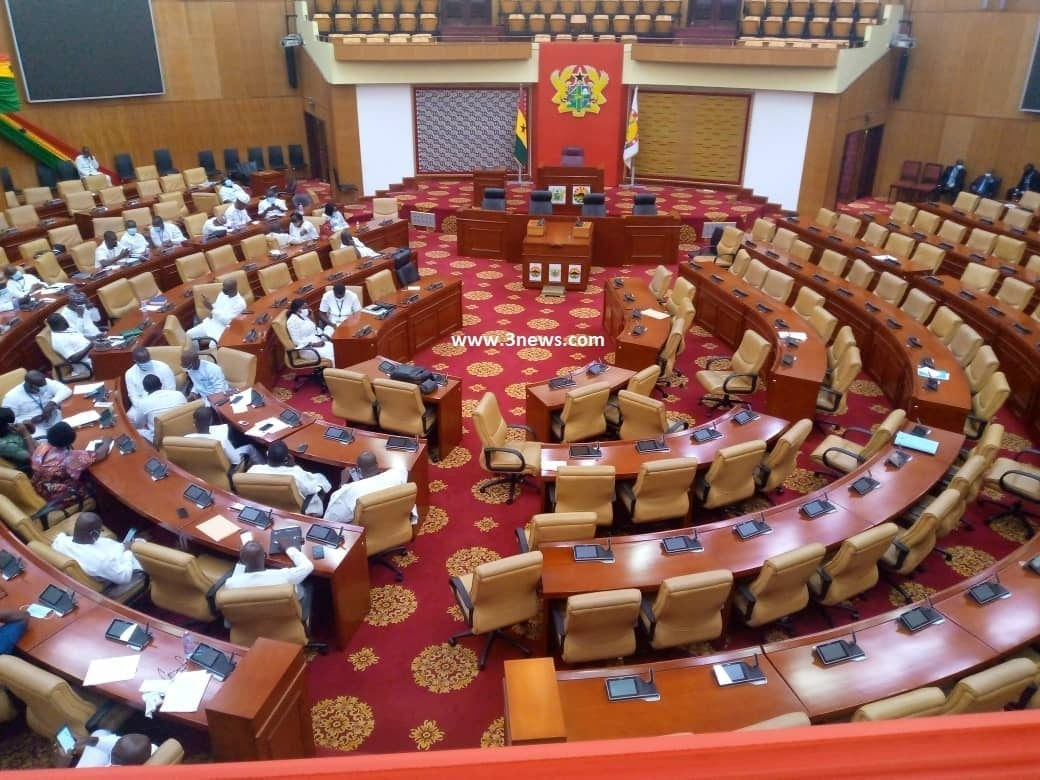 What to expect as parliament resumes tomorrow May 25, 2021 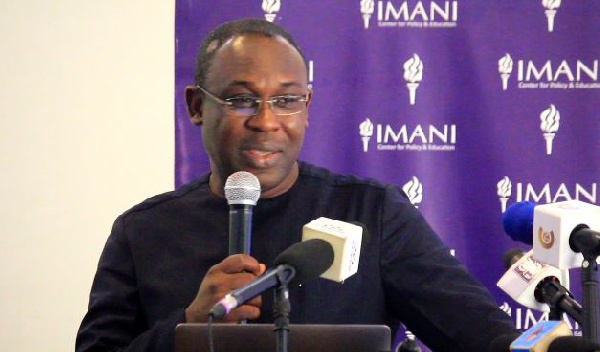 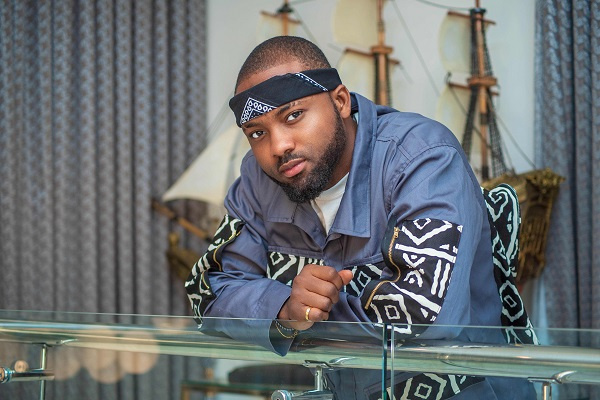 Highlife Is Our Identity, Let’s Preserve It –Kofi Sammy