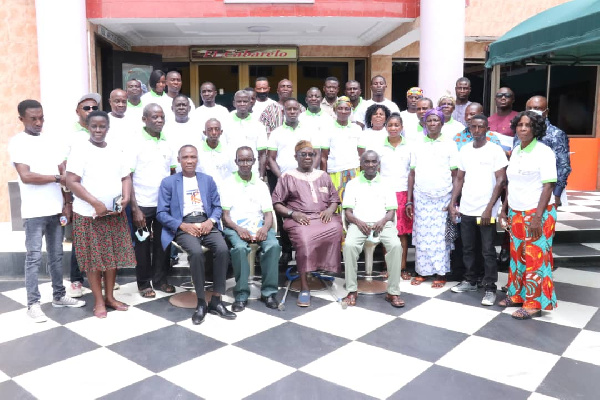 Ghana Web
An association with the mandate to lift indigenes of Luom, a community in the Shai Osudoku district of the greater region from abject poverty has been launched.

The community which has vast arable land for agricultural purposes has been languishing in poverty for decades.

Provision of social amenities have also not been prioritized by successive governments.

Despite the potential, farmlands are being encroached and developed by private and commercial entities.

The launch of the Tettey Kwao development association is hence aimed at reclaiming all encroached lands for the community and harness local resources for the total transformation of the Luom community.

The association as part of its mandate is prioritizing mechanized farming to provide jobs for the community's teeming unemployed.

Local experts have also been assembled to lead the project's implementation which include provision of schools and health care facilities for the residents.

Cost of projects will be borne by the association which has put together a few well resourced indegenes.

Area manager of the ADB Bank, Mr. Jim Parry noted agriculture has the potential to improve the lives of residents if fully harnessed.

He indicated a soul test in the area proves that crops such as cassava, pineapple, rice, vegetables among others can be cultivated in their commercial quantities to support the national food basket.

Founder of the Tettey Kwao development association, Dr. Stephen K. Tetteh is confide of uniting all Ga Dangbes with their projects.

He further explained that the unemployment situation at Luom which is a reflection of the National problem needs urgent measures to fix adding that most of the male youth in the community have taken to smoking and practice social vices.

"Government alone cannot fix all the problems of this country that is why we as an association have bestowed upon ourselves to contribute our quota to reduce the ballooning unemployment rate," he remarked. 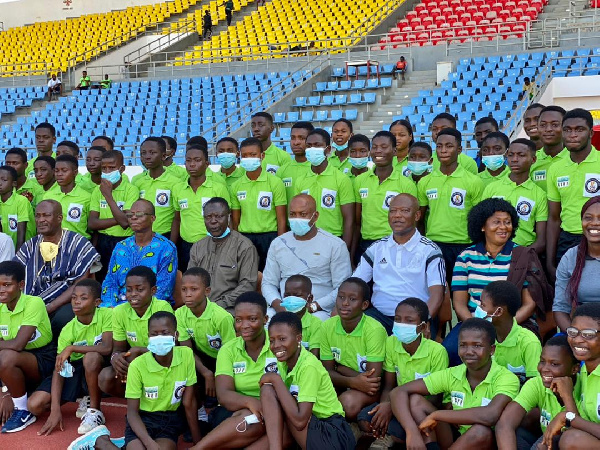 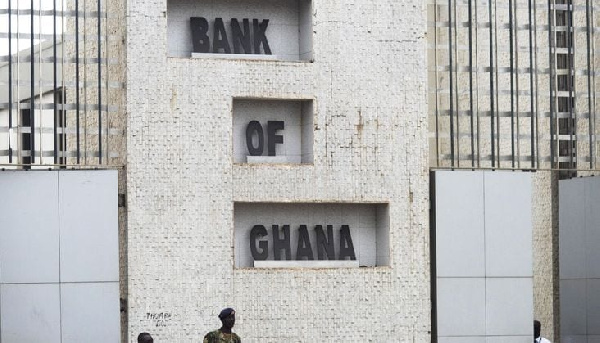