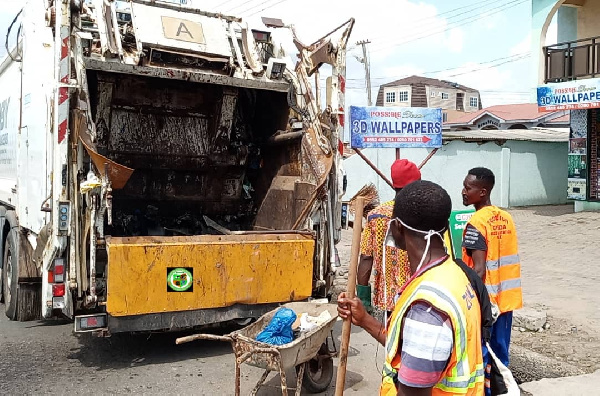 The Municipal Chief Executive, Janet Tulasi Mensah disclosed this at a media briefing after a clean-up exercise at the Dome market.

June 3, 2015 was a red letter day for Ghana following the flood and fire disaster which occurred at Circle in Accra, claiming over hundred lives.

The situation was largely attributed to chocked gutters and the Odaw River which resulted in flooding in and around Circle, coupled with a mammoth fire outbreak from a nearby fuel station.

To mark the day and in realization of the "Let's Make Accra Work Again" campaign initiated by the Greater Accra Regional Minister, Henry Quartey, and the vision of President Nana Addo Dankwa Akufo-Addo to "Make Accra the Cleanest City in Africa", the Ga East Municipal Assembly embarked on a special municipal-wide clean-up exercise.

The Assembly Members were instrumental in the exercise as they mobilized their electorates, along with their Unit Committee Members, to clear filth and weed along the streets and the markets.

Speaking to the media at the Dome market, Janet Tulasi Mensah commended the Assembly Members and all the participants for the efforts they put in to make the exercise a huge success.

She announced that the Assembly will soon roll out a quarterly clean-up exercise programme which will be undertaken in all the public markets in the Municipality.

"Ga East specifically is going to embark on quarterly clean-up exercises in our markets. We have about six active markets in our Municipality and since we generate waste everyday, it would be appropriate for us, quarterly, to make sure that our markets are kept clean" she stated.

The Municipal Environmental Health Officer (MEHO), Charles Ampomah Asabre, also thanked the Assembly Members for their crucial role in successfully undertaking the exercise even at a short notice.

He appealed to the citizenry and business owners to ensure that their homes and immediate surroundings are kept clean all the time.

The MEHO reiterated that his outfit is intensifying inspection activities and cautioned that offenders would be prosecuted without hesitation. 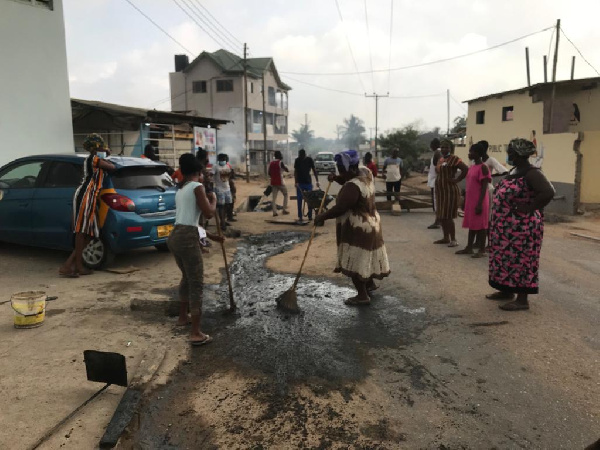 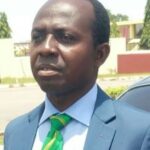 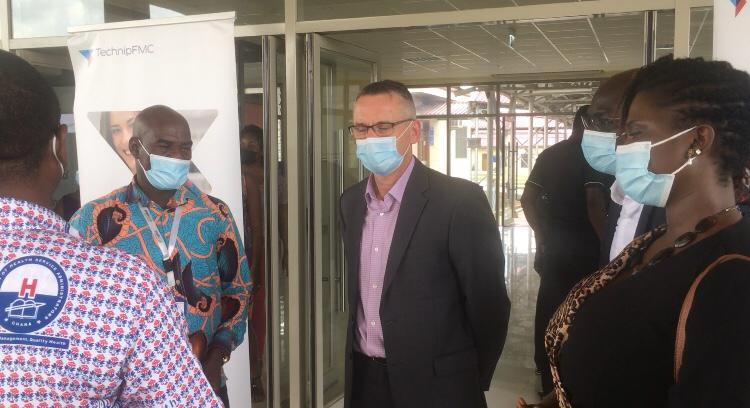 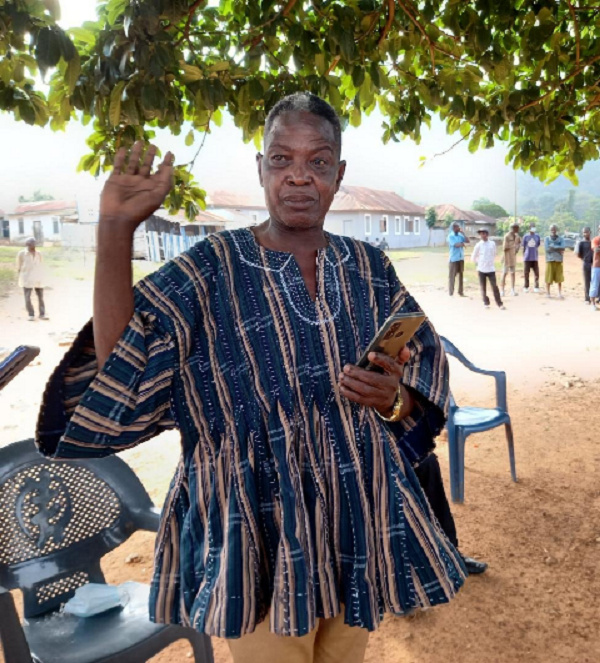