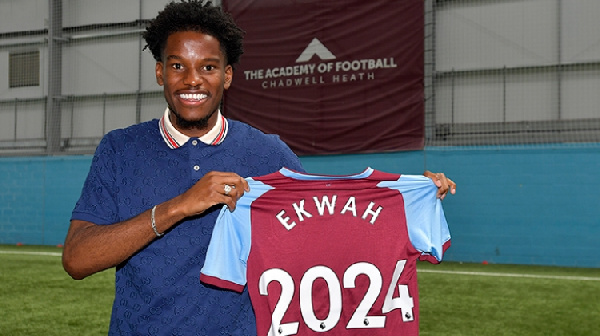 Ghana Web
West Ham United have confirmed the signing of Pierre Emmanuel Ekwah Elimby from Chelsea for an undisclosed amount.

The 19-year-old signed a three-year agreement with the Hammers, with the option to extend for another year.

Ekwah had previously spent two weeks on trial with Claret and Blue, appearing in both of the U23s' last two Premier League 2 Division 1 matches of the 2020/21 season, both against Arsenal, and scoring in the latter.

Ekwah, a robust defensive midfielder who can also play on the backline, is excited to be continuing his development with West Ham and the Academy of Football.

“I feel really good signing for West Ham,” Ekwah told West Ham TV. “I’m really happy in myself. I want to thank the Club for the opportunity they have given me. It’s a big achievement for me.

“I really think that West Ham is a club where everyone is working altogether. The U23s and the first teamwork really close to each other, and I think that young players here have got a good chance of breaking into the first team, as they have done in the past.

“Loads of young players have reached the first team: Declan Rice has been captain, and he’s so young and playing so well. Mark Noble is an unbelievable player who’s been there and done the same. I just want to do similarly to them.

Ekwah was born in the little town of Avrainville, which is located in the department of Essonne approximately south of Paris. Among his childhood clubs are RC Arpajonnais and Bretigny FCS.

The midfielder spent three formative years as a teenager at the prestigious national academy INF Clairefontaine, whose alumni include Thierry Henry, Nicolas Anelka, and Kylian Mbappé.

Ekwah then spent a year with FC Nantes in Ligue 1 before joining Chelsea's Academy in the summer of 2018, where he earned his Premier League 2 and UEFA Youth League debuts as a 16-year-old. Read Full Story
Advertise Here contact ads[@]ghheadlines.com
Related Items news
news 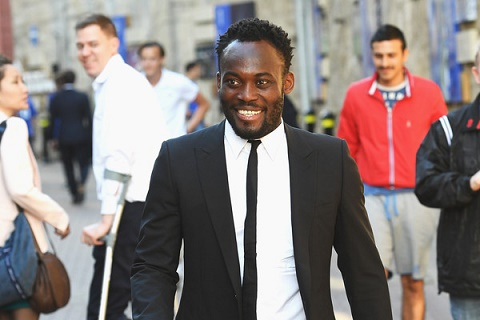 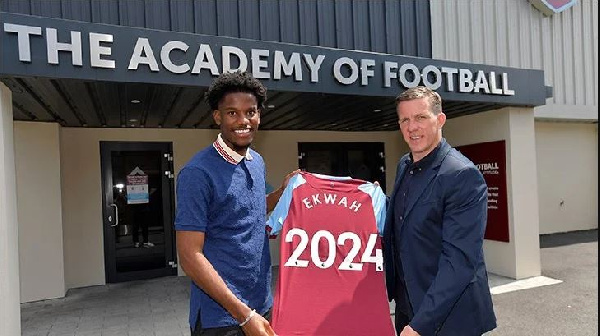 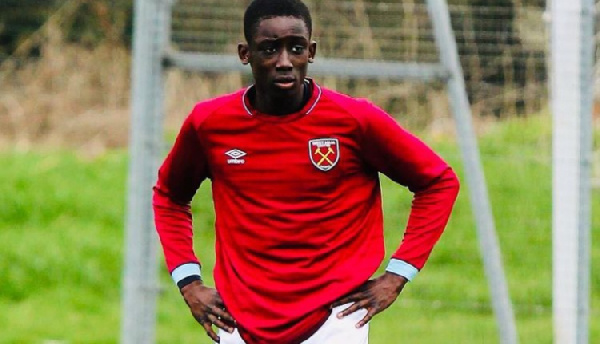 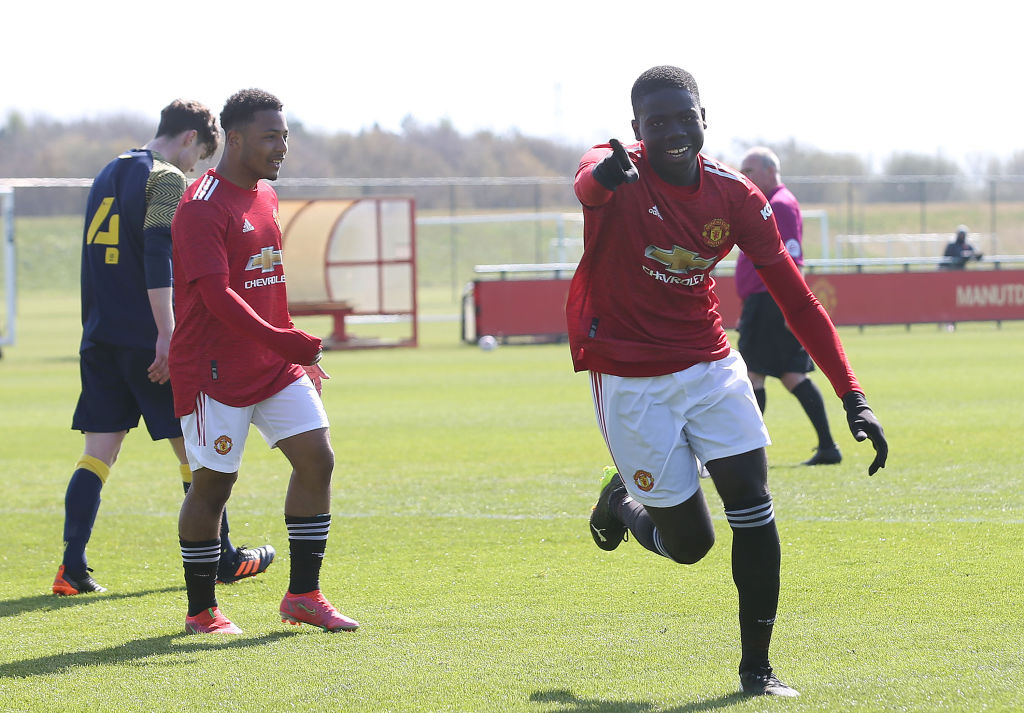 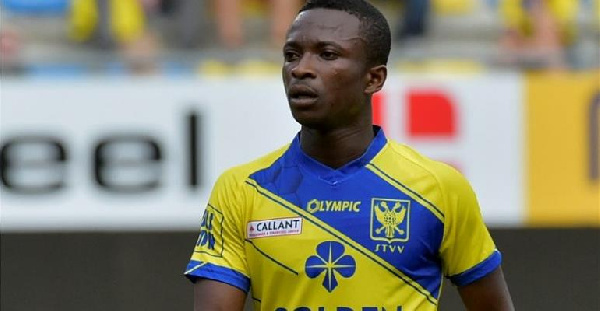