• Kojo Oppong-Nkrumah, Ursula Owusu-Ekuful was not part of list

President Nana Addo Dankwa Akufo-Addo, as part of his constitutional mandate, has announced 19 ministers of state as his cabinet ministers.

The President maintained the number 19 just as in his first term.

A document available to GhanaWeb indicates that some new ministers made it to the list whilst some old ministers were kicked out.

Some of the new entrants who are part of the President's cabinet includes, Samuel Abu Jinapor, the Lands and Natural Resources Minister and Francis Asenso-Boakye, the Works and Housing Minister.

Albert Kan-Dapaah, the National Security Minister and Ursula Owusu-Ekuful, the Communications and Digitization Minister have been kicked out of the list.

They have been replaced with Osei Kyei-Mensah-Bonsu, the Minister for Parliamentary Affairs and Mavis Hawa Koomson, the Fisheries and Acqua Culture Minister.

The cabinet is constituted in conformity with Article 76 (1) of the 1992 constitution.

The Constitution enjoins the President to have a Cabinet of not less than 10 and not more than 19 ministers.

The list has been submitted to the Speaker of Parliament, Alban Sumana Kingsford Bagbin.

Meanwhile, the Minority in Parliament has questioned the absence of some ministers on President Nana Akufo-Addo’s cabinet for the second term.

According to Rockson Etse Dafeamekpor, MP for South Dayi, the absence of ministers for Roads and Highways, Information, Communication and National Security will negatively affect important projects they have been earmarked for Ghanaians.

He observed the president’s declaration that 2021 is “the year of roads” which is considered an important policy that needs to be discussed at the cabinet-level will be badly affected once the sector minister, Kwasi Amoako Atta, was not considered for a cabinet position.

“The government says he will expand road infrastructure in the country this year, calling 2021 the year of roads so if the minister is not on the list it is worrying,” he said.

He believes Fisheries Minister, Hawa Koomson should be dropped and replaced with Amoako Atta. 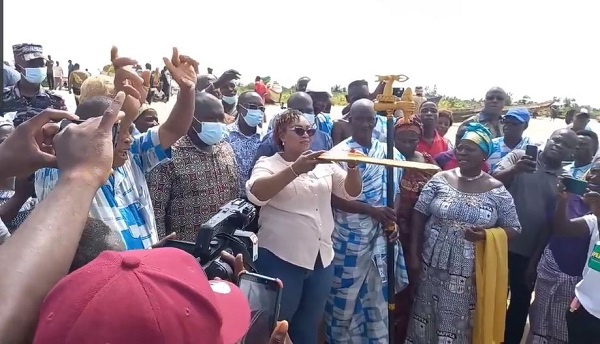 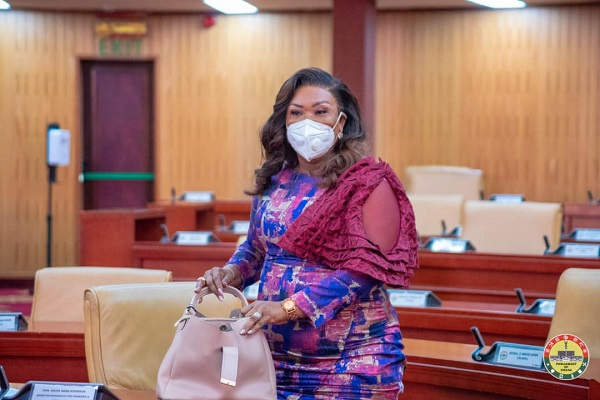 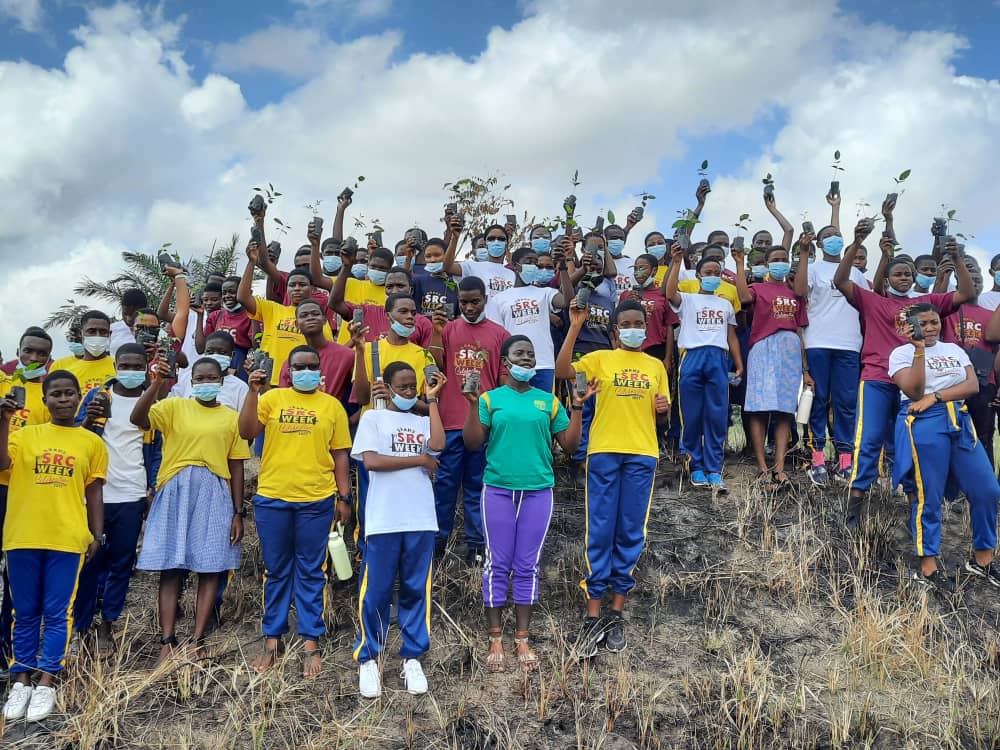 Violators of Fishing Regulations Will Not be Spared – Hawa Koomson 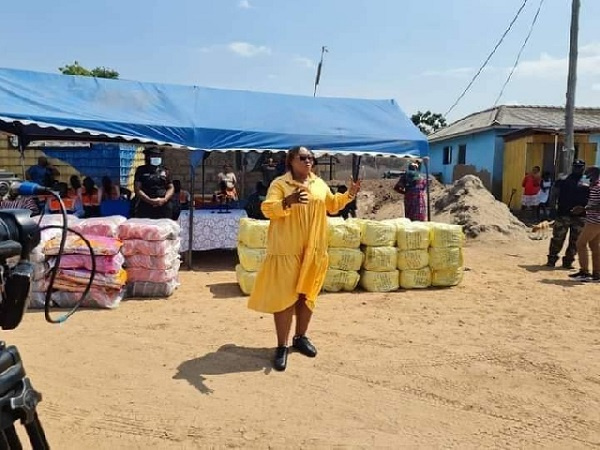 Hawa Koomson shares 15,000 bags of rice, others to fisherfolks 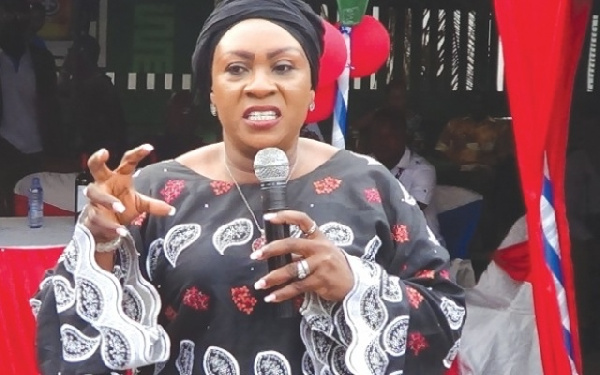 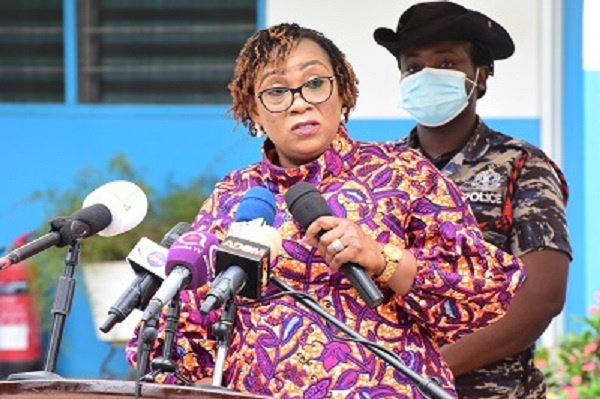 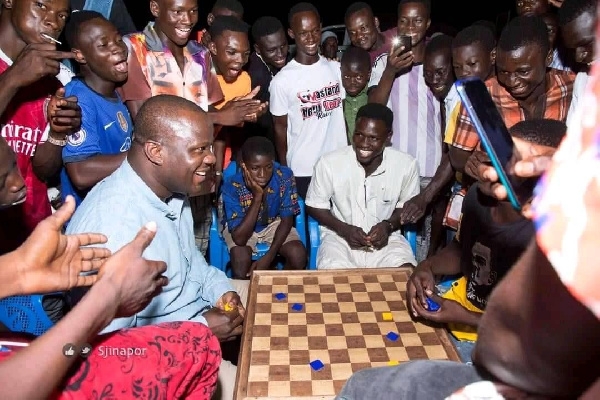