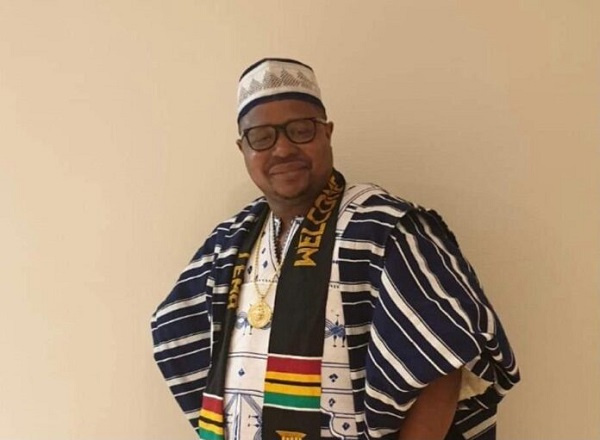 Ghana Web
The Chairman for London South Branch of the National Democratic Congress (NDC), Mr. Clir Dominic Mbang, has urged the party and its leadership to forge a united front going forward.

In a commemorative statement for the NDC’s 29th Anniversary, Mr. Mbang stressed that the surest way to unseat their major political rival the New Patriotic Party (NPP) is for them [NDC] to be united, and uphold the values, principles, and ideals of the forbearers.

He noted with grief, that the party has had to celebrate its anniversary without its Founder, late Flt Lt. Jerry John Rawlings, “for the first time in 29 years”. Albeit he reckoned that preserving and upholding the values, principles, and ideals of the founding fathers of the NDC, is honorable, and a duty for all party people.

“As the most successful political party since the inception of the 4th Republic, it is imperative that we allow these ideals, principles and values embedded in the party by the founding fathers, guide us as we strive to capture power and alleviate Ghanaians from the hardship they are enduring from the NPP government by capturing power in 2024.

“This we can do if as party members, we are united and do not allow selfish interest to take the better part of us. Ghanaians are counting on the NDC to once again rescue the country from the abysmal performance being demonstrated by President Akuffo–Addo and Bawumia-led government. This duty we cannot afford to fail.

We wish the NDC fraternity well and a happy 29th Anniversary.”

MR. Mbang, on behalf of the London South Branch executives and membership, took the opportunity to congratulate all party faithful for having championed the development and dynamism of the NDC party. Read Full Story
Advertise Here contact ads[@]ghheadlines.com
Related Items news
news 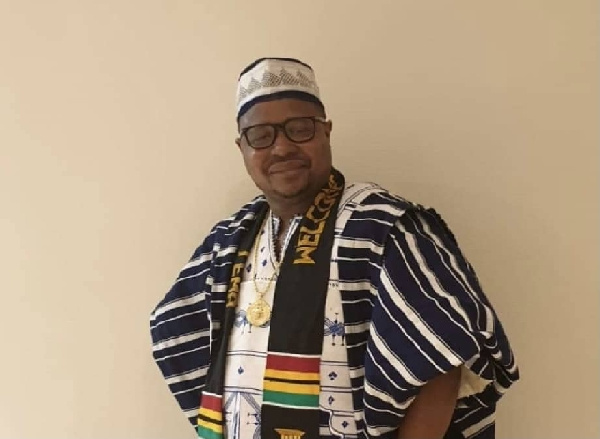 NCCE charges youth activists to work together for peace

CPP is the only party that did not fail Ghanaians – Chair 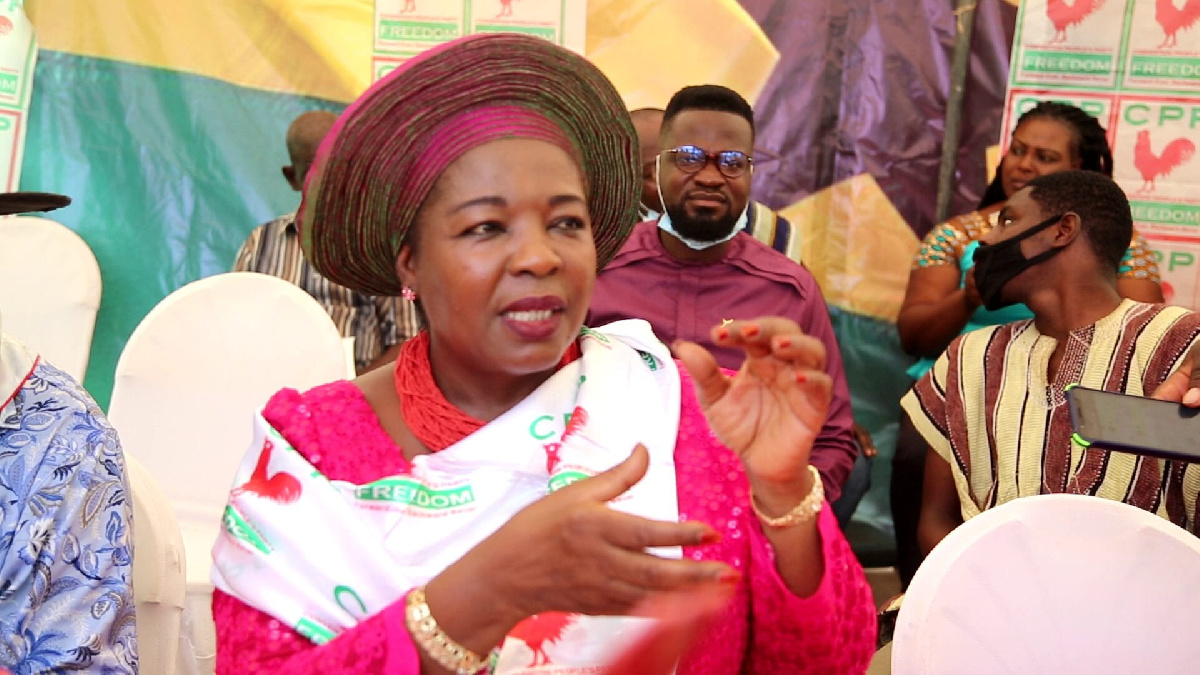 CPP is the only party that did not fail Ghanaians – Chair 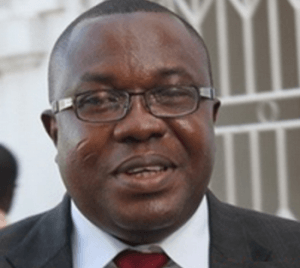