The government of Ghana is to borrow a little above GH¢2 billion in fresh funds between June and August 2021, the latest Issuance Calendar released by the Finance Ministry has revealed.

In all, the government plans to issue about GH¢21.96 billion, out of which GH¢19.86 billion will be used to pay maturing debt or rollover maturities.

Chunk of the funds to be mobilised will come from the 91-day Treasury bills, a clear intention of government’s quest to reduce foreign borrowing, but could crowd out the private sector from access to funds on the domestic market.

The new funds are expected to finance government projects outlined in the 2021 Budget.

In terms of the period, the government will borrow as much as GH¢8.13 billion in the month of July 2021, the highest among the three months.

According to the calendar, the government will issue ¢11.2 billion via the 91-day Treasury bills, whilst ¢1.71 billion will be mobilised through the issuance of the 182-day T-bills, GH¢1.8 billion each is, however, expected to be raised from the 3-year, 6-year and 7-year bonds respectively.

Also, GH¢1 billion is expected to be raised through the issuance of  a 10-year bond in the month of August 2021.

Whilst GH¢1.45 billion is expected to be raised via a one year bill, GH¢1.2 billion will be mobilised through the issue of the two-year bond.

According to the government, it will issue the 91-day and 182-day weekly and the 364-day bill bi-weekly. Securities of 2-year up to 10-year will be issued through the book-building method.

The government was expected to have borrowed GH¢4.12 billion in fresh funds in the second quarter of this year which will end this month.

This was equivalent to 70.2 per cent of Gross Domestic Product (GDP), lower than the 76.1 per cent registered in December, 2020.

The fall in debt to GDP ratio is probably due to the expected expansion in the size of the economy, despite the impact of COVID-19.

The $3 billion Eurobond raised by the country in March this year, accounted for this jump in the debt. 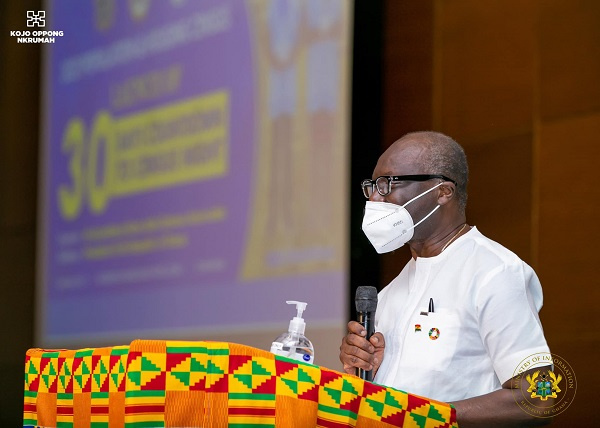 GH¢2.9bn in fresh funds to be borrowed between June and August 2021 by govt 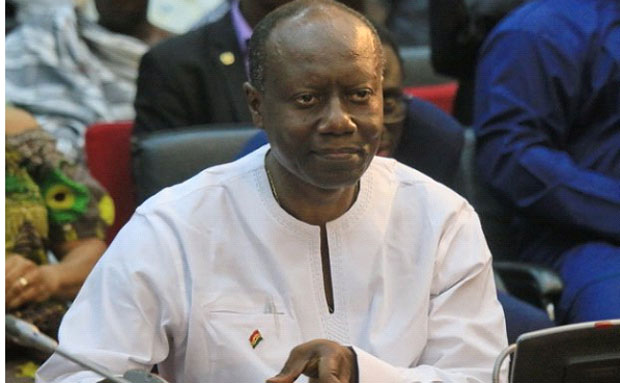 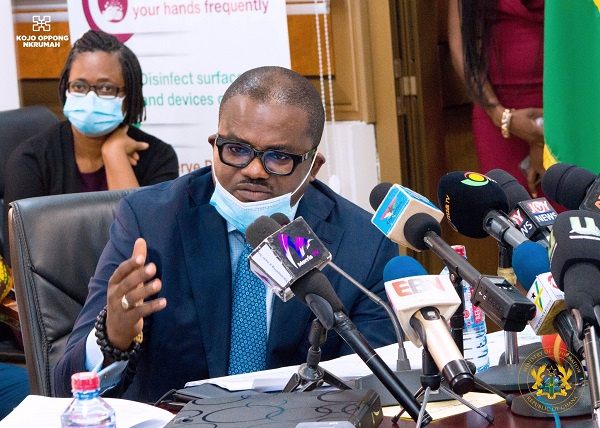