The motion filed on Friday 5th July, is praying the court to request KPMG to do the following

i. to determine the polling station names and codes of the 1,545 pink sheets with incomplete data and determine the unique count thereof with the aid of:

a. the further and better particulars filed by Petitioners; and/or

ii. to determine the unique count of the 2,876 pink sheets that the Referee's report establishes as part of the set of the President of the panel but which are not contained in the set of the Court Registrar.

The affidavit supporting the motion sworn to by Dr. Mahamudu Bawumia, 2nd Petitioner, states that KPMG submitted its final report on 24th June, 2013. The affidavit notes that during the subsequent cross examination of the representative of KPMG, Mr. Amanoo Dodoo, by Counsel for the petitioners on 26th June, attention was drawn to several inconclusive portions of the report, including:

a) the failure of the report to conduct and specify a unique count of the 1,545 pink sheets with remarks which according to the report were not clear or legible; and

b) the failure of the report to conduct and specify a unique count of the 2,874 pink sheets that the report established were in the set of the President but not contained in the Registrar's set.

The petitioners' further state in paragraph 6 of the affidavit that that even though the Referee stated in its report that it had been able to identify 34 out of the 1,545 pink sheets with incomplete data, the report fails to include these unique counts in the 8,675 unique counts set out in the report.

The petitioners, as indicated in Court by its lead Counsel Philip Addison, note in their affidavit that they have since been able to identify the polling station names and codes of these 1,545 pink sheets. Out of these 1,545 pinksheets identified, the petitioners have identified 1,291 unique pinksheets and contend that each polling station can be uniquely identified by its polling code.

With regard to the 2,876 pinksheets found in the set of Justice Atuguba but not in the Registrar's set, the petitioners indicate that no reason whatsoever has been given by the Referee for its failure to establish a unique count of the same, even though it can be identified by their polling station names, codes and exhibit numbers. The petitioners indicate that out of the 2,876 sheets found in the President's set but not in the registrar's set, they have been able to identify 871 unique pink sheets using information in contained in the KPMG report.

Again, the petitioners in Paragraph 14 of the affidavit say 'that even though the report of the Referee notes that 8,675 pinksheets of the Registrar's set are unique, the report does not provide a list of these pinksheets with their polling station names, codes and exhibit numbers, if any. This renders this aspect of the report incomplete.'

The affidavit notes that a grant of the application will facilitate a fair and speedy determination of the issues in controversy in this petition, as same would establish a comprehensive unique count of pinksheets filed by the Petitioners as well as make the report submitted by the referees more conclusive. 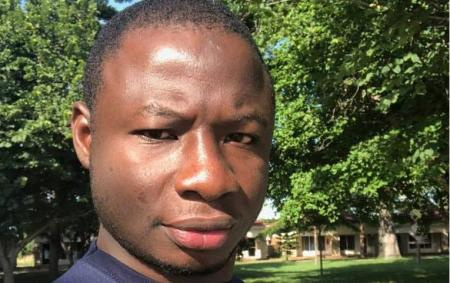 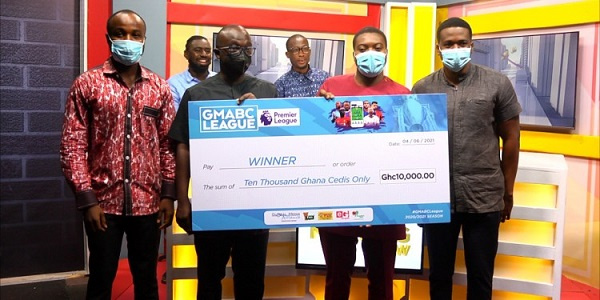 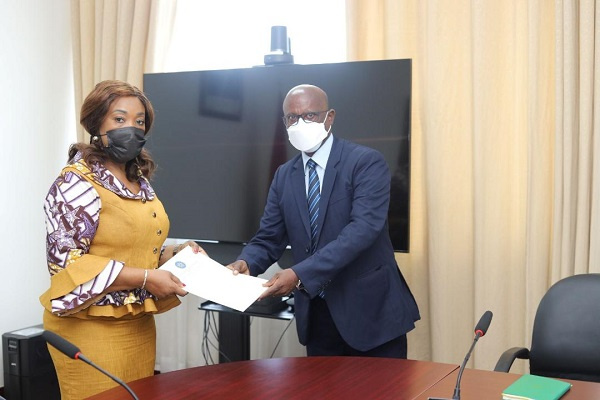